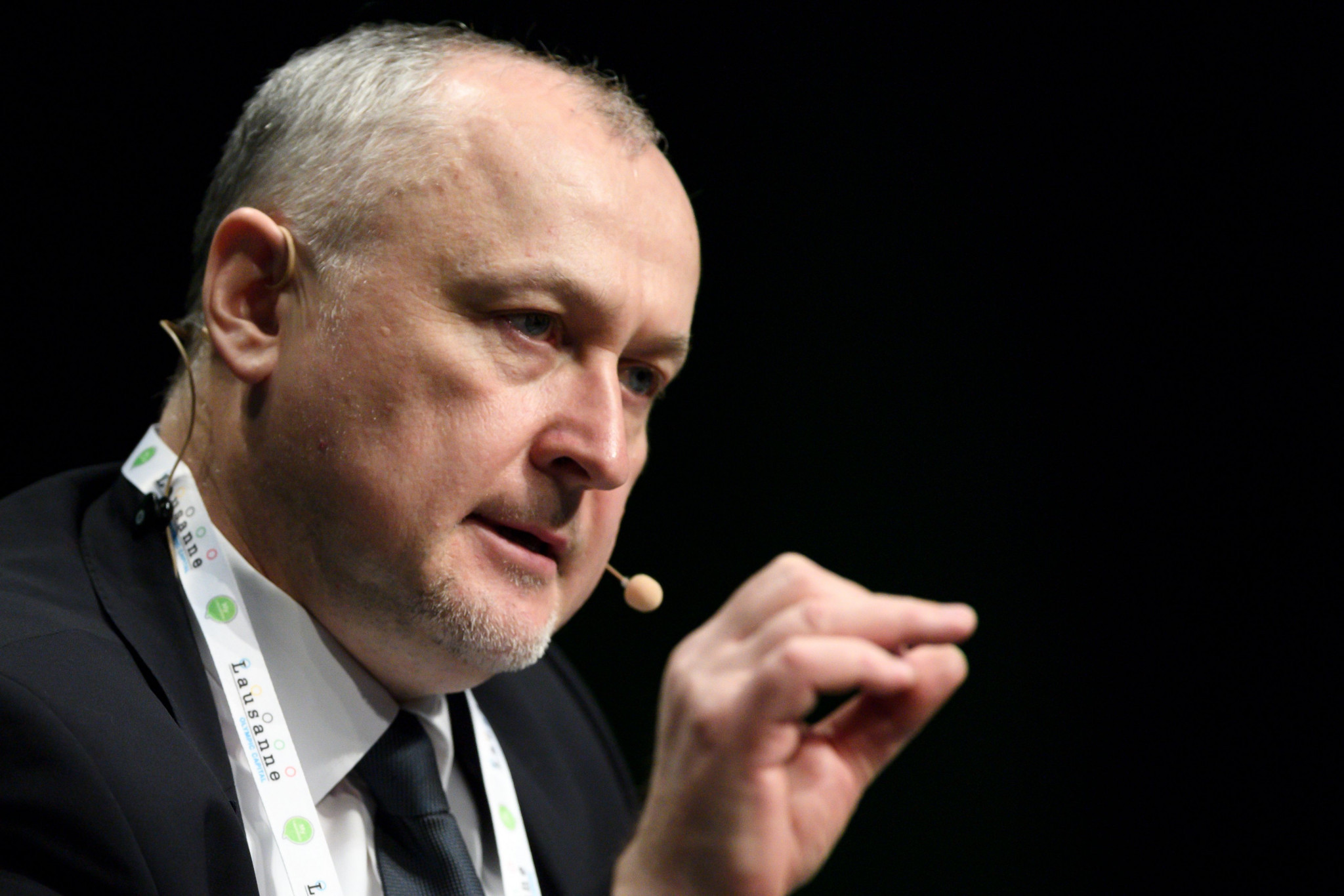 Ganus’ letter is a late plea for leniency from the WADA Executive Committee, who are due to determine RUSADA’s status on Tuesday (January 22).

It follows the Executive Committee receiving a recommendation from the WADA Compliance Review Committee (CRC).

“Depriving the renewed RUSADA of compliance in its current form will not only limit the right of Russian clean athletes to participate in international competitions, but will also deprive WADA and the international sport and anti-doping movement of a reliable and systematic pillar in Russia when overcoming crisis in sports,” Ganus wrote, according to Sputnik.

“In connection with the above, I ask you to confirm the compliance status of RUSADA.”

WADA confirmed it had successfully retrieved the data from the Moscow Laboratory on Thursday (January 17).

WADA President Sir Craig Reedie claimed the announcement that the information had been retrieved was a "major breakthrough for clean sport" - despite the fact it came 18 days after an initial deadline.

The delay also meant the CRC, which held a crucial meeting in Montreal earlier this week, was not even able to partially assess the legitimacy of the data.

The CRC only finalised its report to the Executive Committee after the team had left Russia amid reported safety concerns.

The timeline has been widely criticised, with some claiming Russia has effectively been given extra time to comply with the demands from WADA and that the organisation has shown little urgency in dealing with the biggest crisis in its history.

It is possible Russia could still be sanctioned for missing the December 31 deadline set by WADA when it controversially reinstated RUSADA in September, which lapsed without the organisation being able to extract the data from the laboratory.

A team from WADA was blocked from doing so by Russian authorities, who claimed the equipment had not been certified under Russian law, last month.

Ganus, in his letter, reportedly defended the organisation by claiming RUSADA had no authority to provide access to the laboratory.

The official claimed RUSADA had made all efforts to ensure they had met the deadline.

RUSADA could still be punished by WADA for missing the "hard" deadline set by the organisation in September.

When RUSADA was brought back into the fold in September after a near three-year absence, WADA director general Oliver Niggli stated it would be declared non-compliant again if it did not meet the December deadline.

Despite Niggli's September comments, it is thought that, behind the scenes, WADA could be reluctant to banish Russia again now that its team has finally retrieved the data, which is now in the process of being authenticated.

Sir Craig added that, once the data has been authenticated, WADA could start helping International Federations and other organisations to prosecute or exonerate Russian athletes involved in the doping scheme.

RUSADA and the Russian Ministry of Sport must now "procure that any re-analysis of samples required by WADA following review of such data is completed by no later than 30 June 2019" as part of the reinstatement criteria.