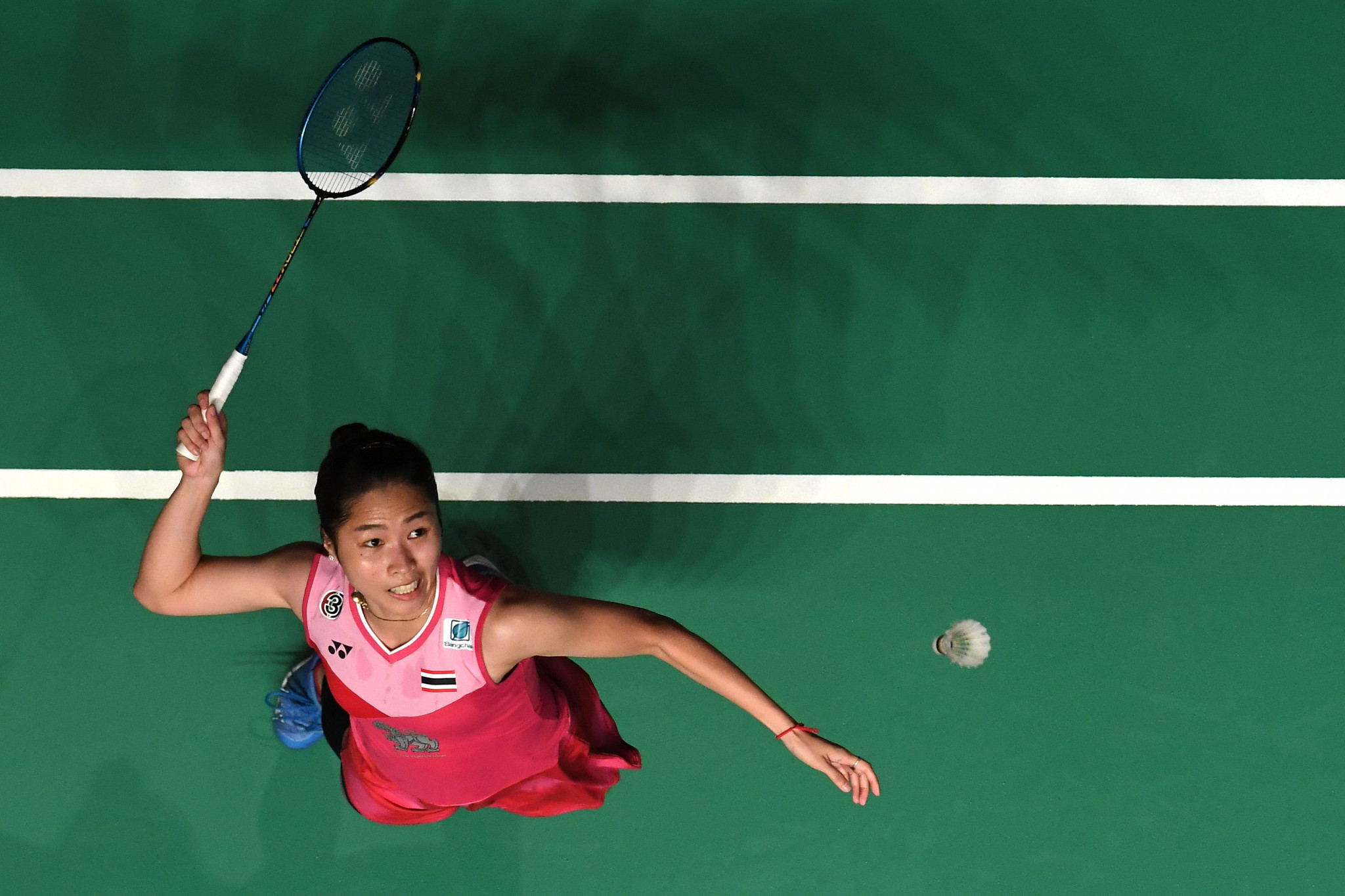 This year, Intanon and Tai met in the quarter-final of the competition at the Axiata Arena in Kuala Lumpur.

Intanon was again victorious, defeating her opponent 21-13, 21-14 to progress to the semi-final.

“I’m not afraid of her style," Intanon said.

"We know each other, what our favourite shots are.

"I know her and she knows me.

"But it depends on who can control the shuttle on the day.

"I know that she is a strong player and has good skill, we have almost the same style.

"It was important that I stayed focused."

She will now play youth Olympic champion Goh Jin Wei of Malaysia, who beat China's He Bingjiao 21-15, 21-16 in her quarter-final.

He will now face Chen Long in the semi-final, with the Chinese player beating Indonesia's Anthony Sinisuka Ginting 21-11, 22-20.

“If you’d asked me before the match if I could beat him, I wouldn’t have fancied my chances against a player who had just won the World Tour Finals,” said Liew.

“But like in the previous matches, I’m the underdog and there was no pressure.

"I just went out there to play my best and thought of nothing else.”