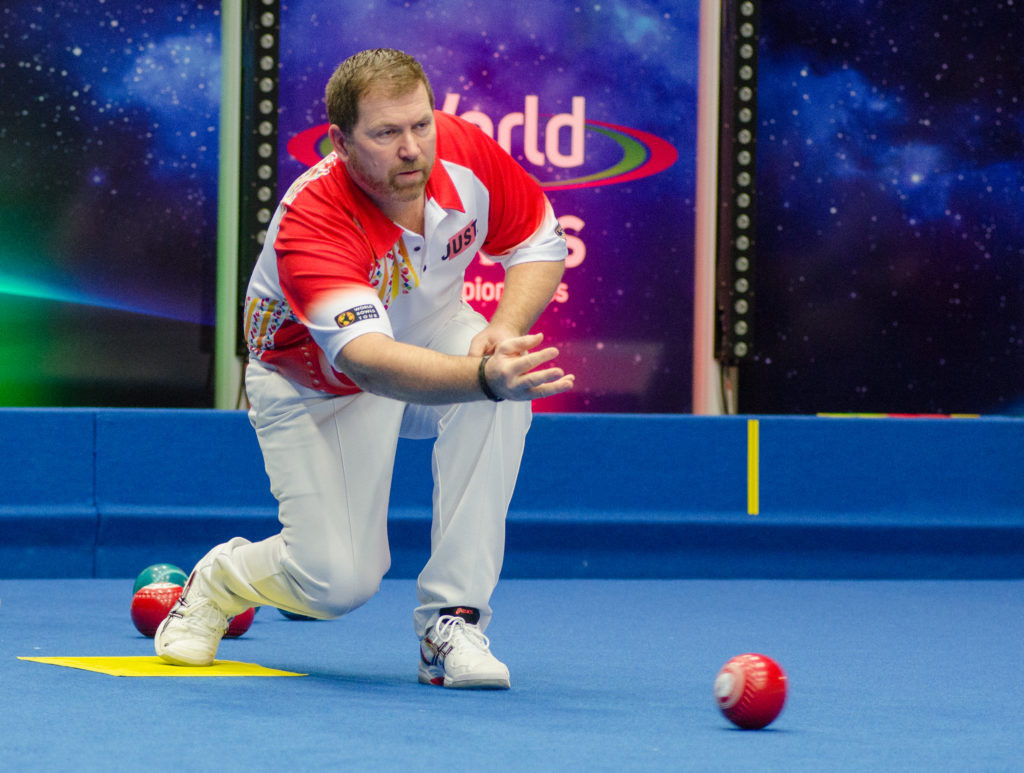 Mervyn King beat fellow Englishman Shaun Jones in a nail-biting tie-break to advance from the first round of the singles event at the World Indoor Bowls Championships in Norfolk.

Standing between him and a place in round three is Scotland's Darren Burnett, who defeated compatriot Andrew Barker 6-9, 8-3, 2-0 today.

His meeting with King is scheduled for January 24.

Also progressing through to the second round today was Nick Brett after he overcame Andy Squire 9-3, 6-4 in an all-English clash.

Pairs, mixed pairs and under-25 competitions are also being held over the course of the 17-day event.

Competition is due to conclude on January 27.