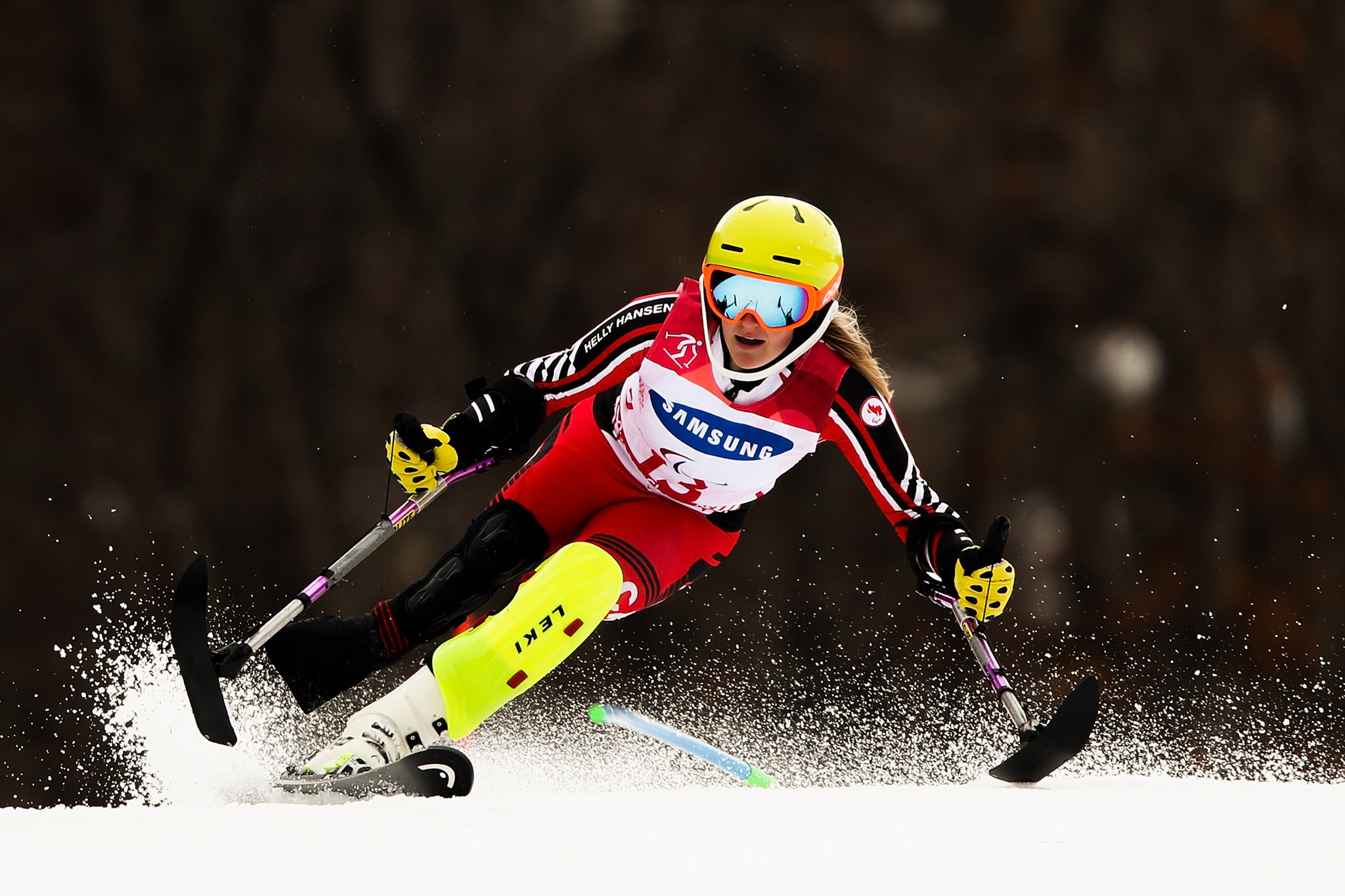 Turgeon's win in the women's slalom standing event yesterday saw her gain her first-ever podium finish but she has backed that result up today by winning the event again.

In today's second race she triumphed in an overall time of 2min 16.96sec after two runs.

Finishing second today was Germany's Anna-Maria Rieder - who came third yesterday - in a time of 2:22.75, while third place was claimed by Slovakia's Petra Smarzova in 2:27.53.

She came second in yesterday's racing.

Austria's Aigner picked up her second win in the women's slalom visually-impaired event.

After two runs she finished in a time of 2:08.76, 4.35 seconds in front of Slovakia's Henrieta Farkasova, while third in that race went to Australia's Melissa Perrine in 2:17.78.

In the men's slalom standing Switzerland's Thomas Pfyl took the win in 2:00.27 while yesterday's winner Hilmar Orvarsson from Iceland failed to finish.

While he crashed out, both second and third went to the United States through Thomas Walsh and Spencer Wood, who finished in 2:02.56 and 2:03.78 respectively.

In the last race of the day Norway's Pedersen claimed his second win in the men's slalom sitting, with a time of 2:01.52.

Yesterday he was the only racer to post a valid time after two runs, but today Poland's Igor Sikorski and Italy's Rene de Silvestro also both finished.

Neither were able to match the Norwegian, finishing 1.67 and 9.49 seconds behind respectively.