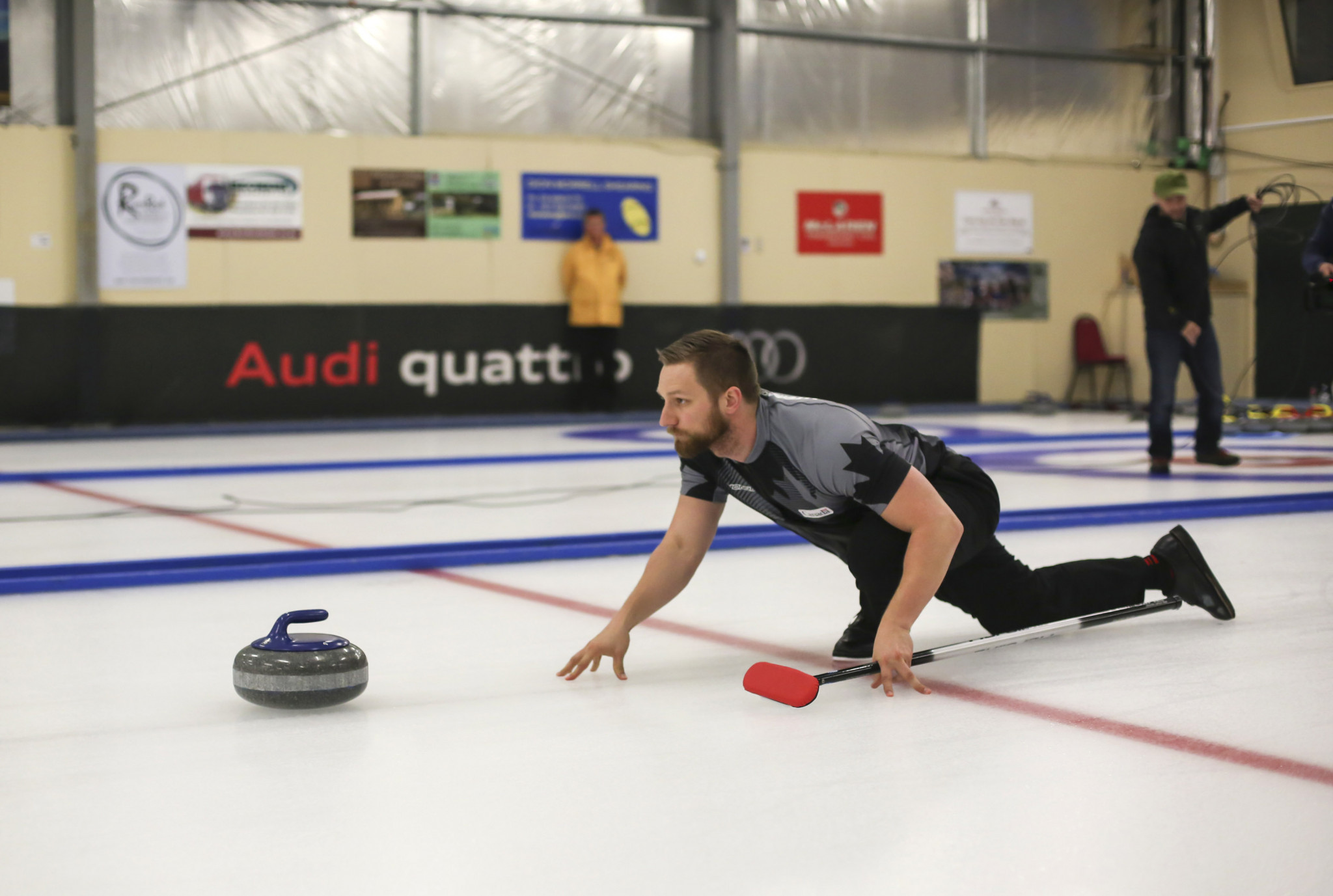 The first event of a new qualification format for the 2019 World Curling Championships will start tomorrow with two men's and two women's spots up for grabs.

The World Qualification Event, which will run until January 23 at Naseby Curling Rink in New Zealand, is the first tournament in a new pathway for the World Championships which gives teams an extra chance to qualify.

In total 16 national teams - eight of each gender - will compete in Otago.

Each team has gained their place by competing in their respective Continental Championships.

From each of those events a pre-set number of nations qualified directly for the World Championships, with spaces in this qualification event going to the next best ranked.

The playing format involves seven sessions of round-robin play for each gender, to establish the top-three teams.

On Wednesday (January 23), the top ranked team will play the second ranked team, with the winner gaining a place at the World Curling Championships.

Eleven teams are already qualified for both the men's and women's World Championships.