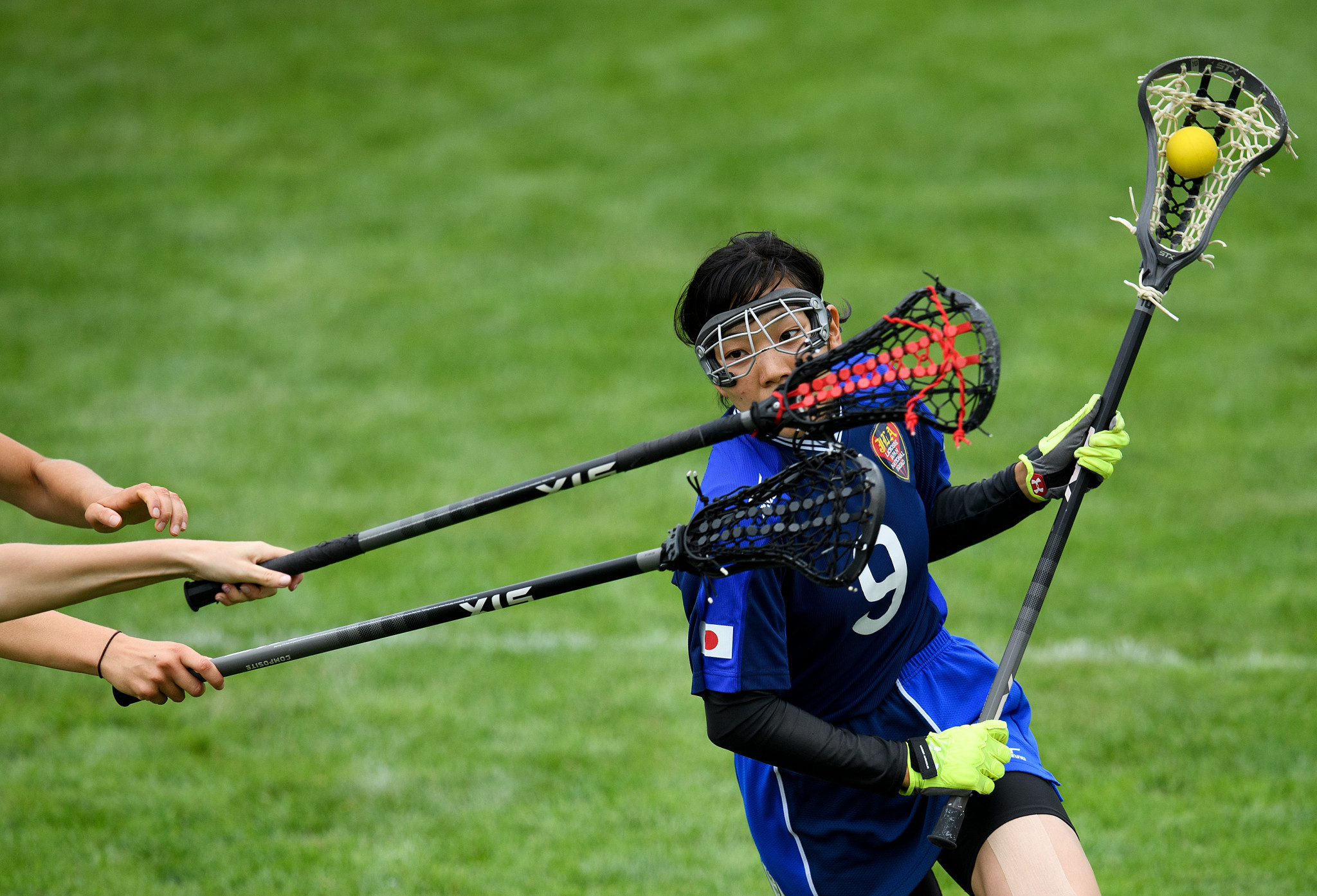 Ireland's Sean Gibson has been named chair of the Federation of International Lacrosse's (FIL) new Athletes' Advisory Commission (AC), the body has announced.

Five others have also been elected to the AC, which the FIL say will create a structure and culture "that promotes athlete involvement with a strong voice for organisational input".

"It's important for an International Federation to have a strong athlete voice regarding the many aspects of its organisation," FIL chief executive Jim Scherr said.

"The International Olympic Committee (IOC) has shown great leadership in providing athletes with a meaningful forum for input, and this is something we fully embrace.

"We look forward to working with Sean and the newly-appointed members to help shape the future of the sport."

The AC's creation comes after the IOC granted the FIL provisional recognition following an Executive Board meeting in November.

It means the FIL can now receive funding from the IOC and apply for grants to help fund their development programmes.

Forty-year-old Gibson - who has 78 caps for Ireland and most recently appeared at the 2018 World Cup - said he is "honoured" to work as the AC's chair.

"We [the AC members] are very much looking forward to 2019 and doing our part to help shape our great sport in the years to come," he said.

"We have a great group of committed individuals."

Gibson and the other AC members will serve three year terms until 2021, when a new female chair will be chosen by an internal AC vote.

That person and subsequent appointments will then fall under two-year terms beginning in 2022.