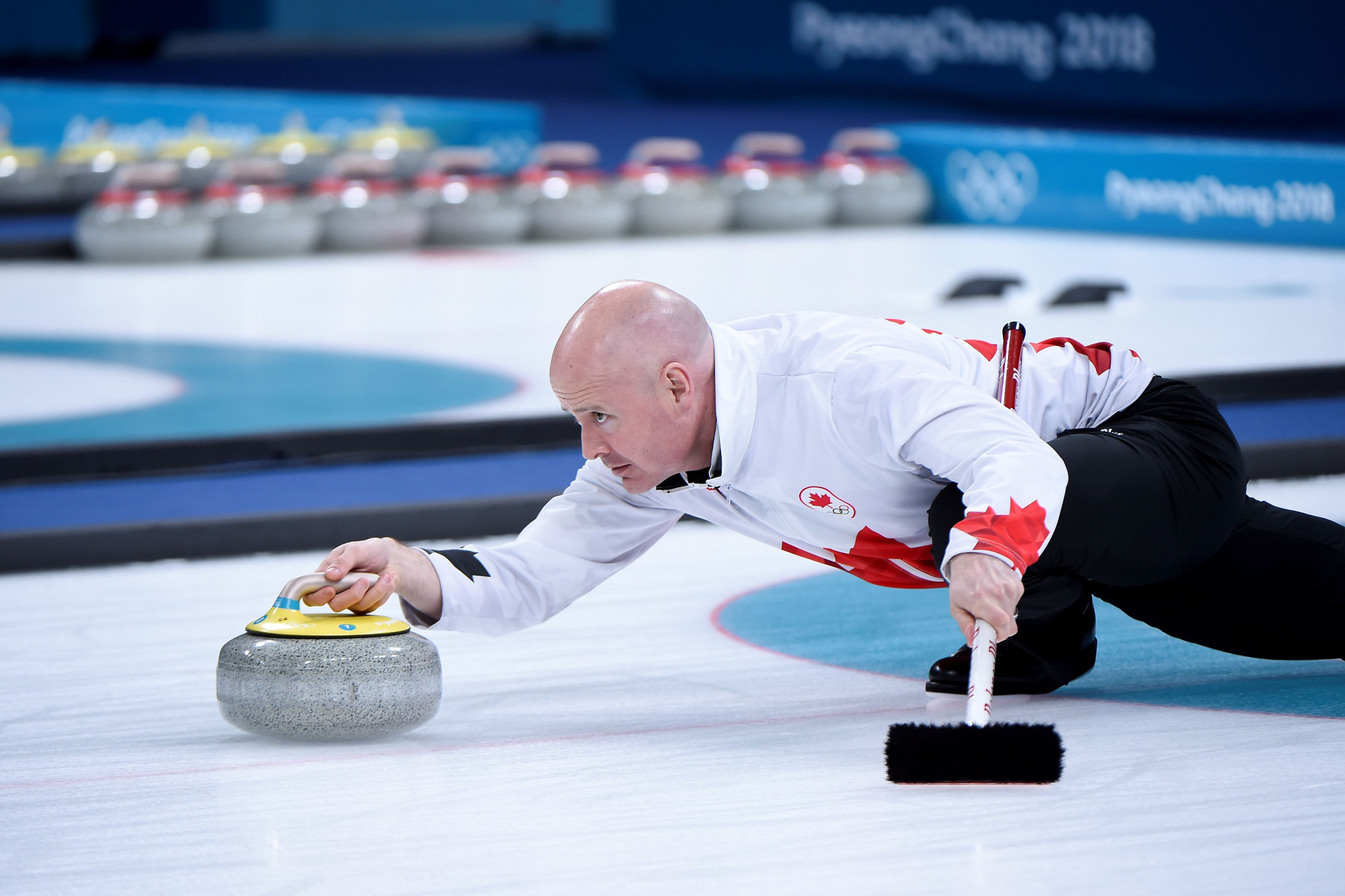 Players at the Continental Cup of Curling in Las Vegas will compete in a new team scramble format which puts emphasis on mixing and matching the world's top players.

The competition, described as curling's version of the Ryder Cup, begins tomorrow until January 20 at the Orleans Arena.

Teams will compete in one men's and one women's traditional team play game and four mixed doubles draws.

Introduced this year are the team scramble and mixed team play events.

In the team scramble, men’s and women’s teams will be mixed to form new same-gender lineups, but front-end and back-end team-mates cannot be on the same line-up.

Mixed team play will consist of two men and two women on a team, with two games featuring line-ups of a male skip, female vice-skip, male second and female lead.

The competition will then conclude with two draws of skins games.