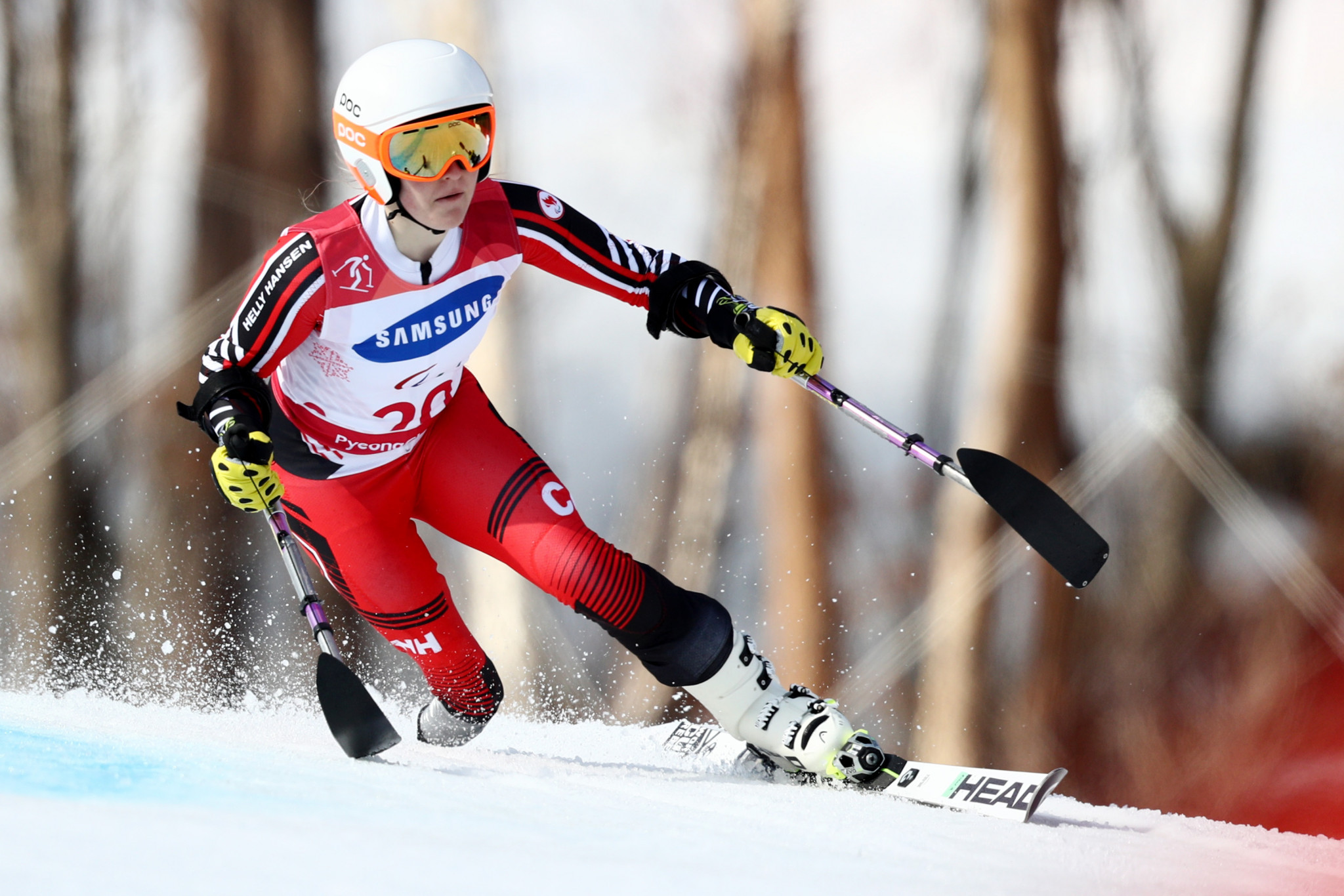 Turgeon set a blistering pace to clock a two-run time of 2 min 22.34sec, beating nearest challenger Petra Smarzova of Slovakia by a margin of 5.92 seconds.

Rounding out the podium was Germany’s Anna-Maria Rieder, who finished 13.40 seconds back.

Among today’s other winners was Austria’s Veronika Aigner as she triumphed in the women’s slalom visually impaired competition in 2:09.13.

Orvarsson prevailed in 2:01.71 with the United States’ Thomas Walsh second in 2:02.91 and Switzerland’s Thomas Pfyl third in 2:02.98, while Pedersen was the only skier to post a result in the men’s slalom sitting after Austria’s Markus Gfatterhofer was disqualified in run two and both Italy’s Rene de Silvestro and Poland’s Igor Sikorski failed to finish run one.

Action in Zagreb is due to conclude tomorrow with the same five events being held again.