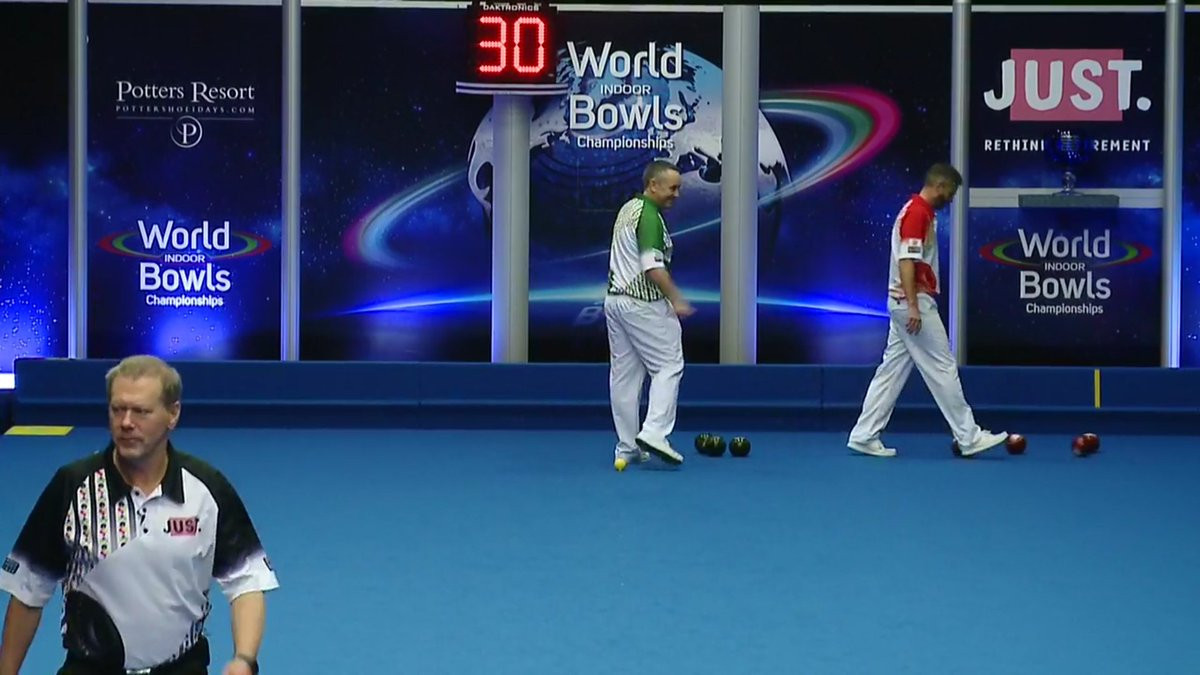 Scotland's David Gourlay fell to a surprise first-round defeat in the singles event as competition continued today at the World Indoor Bowls Championships in Norfolk.

He is due to return to action on January 23.

Paxton and Edwards will meet each other in the second stage on January 22.

Pairs, mixed pairs and under-25 competitions are also being held over the course of the 17-day event.

Competition is scheduled to conclude on January 27.