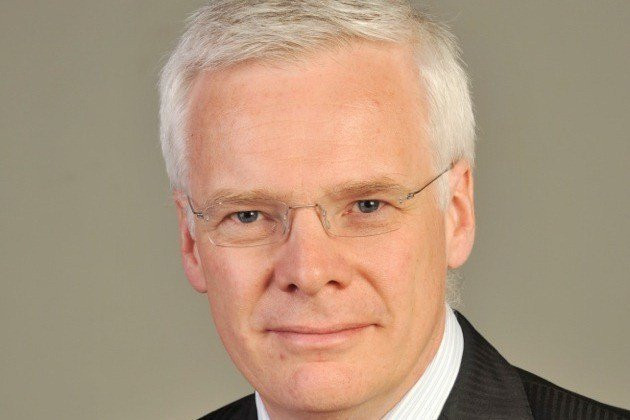 Richard Bowker will step down as UK Athletics chairman at the end of the month amid pressure from the organisation's members' council for him to quit.

UK Athletics confirmed in a statement today that Bowker's short tenure would come to an end on January 31.

Bowker, who took over as chairman from Ed Warner in 2017, will be replaced on a interim basis by Sarah Rowell until a permanent successor is appointed.

The four home countries' federations had tabled a vote of no confidence in the 53-year-old's leadership, which was expected to be put to a vote at the next council meeting in February.

Members had reportedly raised concerns about UK Athletics' direction under Bowker, whose plans involved merging the body with England Athletics.

Bowker was also criticised after he oversaw last year's Athletics World Cup, held on the same July day as the FIFA World Cup and Wimbledon finals and which reportedly lost £1 million ($1.3 million/€1.14 million).

In a statement, Rowell claimed, however, that the governing body had made "significant strides under Richard's leadership".

"The Board is very sorry to see him leave at this time, but based on the recent decisions while he was chair, the progress that will now be made in the areas of talent, competition and coaching in the coming years will be the real legacy of his tenure," said Rowell, a former long-distance runner who represented Britain at the 1984 Olympic Games in Los Angeles.

On her appointment as interim chairman, Rowell added: "I am honoured to take this role and alongside the board am committed to ensuring the sport comes together to work to ensure that it is in great shape for the Doha World Championships later this year and the Tokyo Olympic and Paralympic Games in 2020, while laying the foundations for the Paris cycle thereafter.

"This means ensuring that the core at the heart of the sport - the clubs, coaches and volunteers - are best placed to support current and future generations of athletes."

Former chief executive Niels de Vos resigned in September and has not yet been replaced, although Nigel Holl has been acting as interim chief executive.