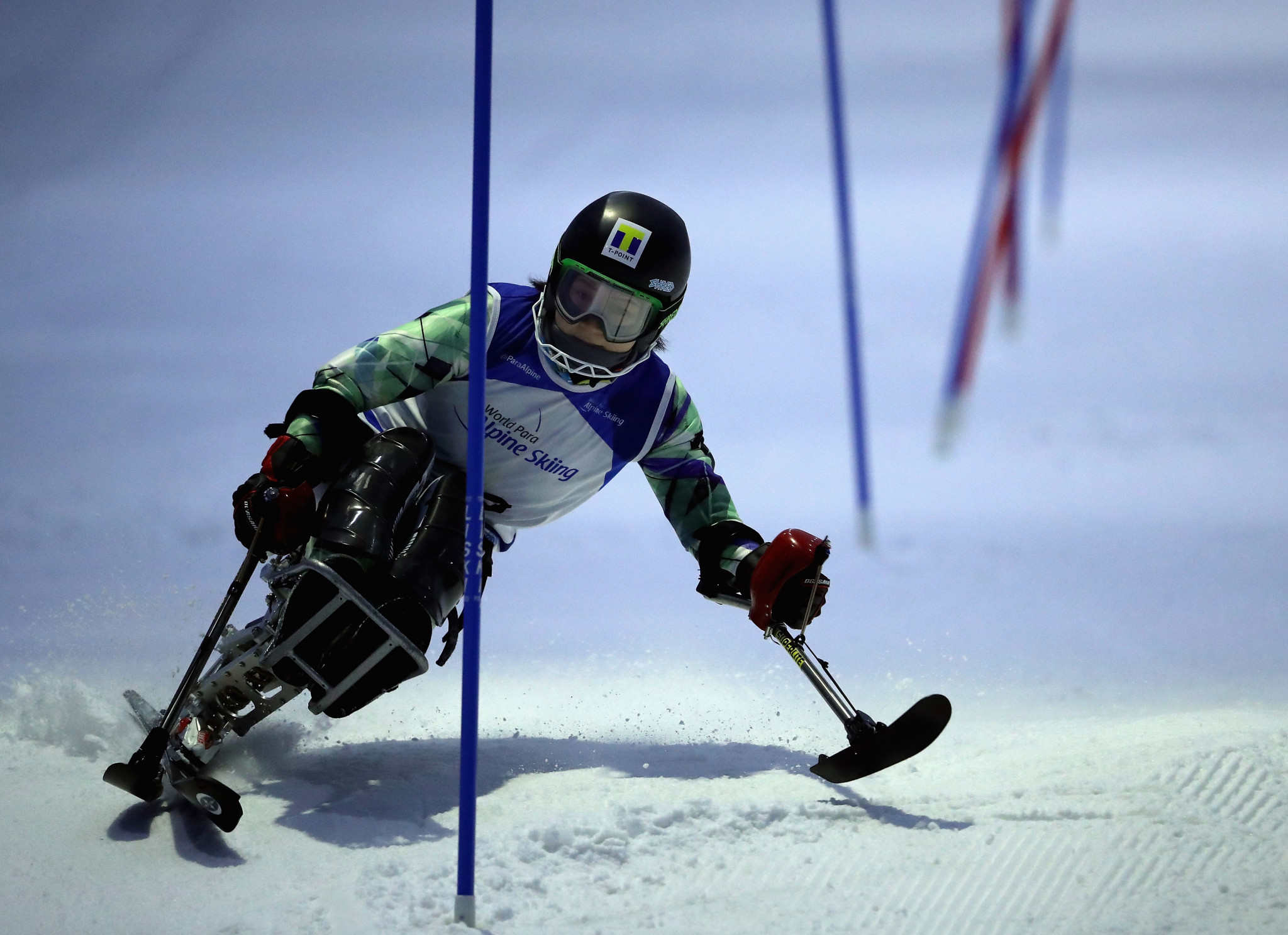 Skiers will hope to clinch a Para Alpine Skiing World Cup victory in Zagreb as they build towards the World Championships.

Competition is set to take place in Zagreb and Sljeme over two days, with skiers first taking to the slopes tomorrow.

It will be the second consecutive season Croatia's capital city and Sljeme has welcomed athletes for a World Cup.

Organisers said action will be held on what is locally known as "bear mountain".

All races will be in the slalom discipline.

We are getting closer to our World Championships in Sella Nevea 🇮🇹 & Kranjska Gora 🇸🇮!
It's only 7 DAYS TO GO! 🙌🏼🙌🏼
And if you ever imagined how blind Paralympian skiers rule the slopes, your lucky day is today! Push the play ⏯ ⛷#SellaNevea2019 #KranjskaGora2019 pic.twitter.com/GTVL0xj1D9

The first World Cup of the season takes place prior to the International Paralympic Committee's Para Alpine Skiing World Championships.

The Championships are scheduled to begin on January 21 in Sella Nevea and Kranjska Gora.

Action in the Italian and Slovenian resorts will take place until February 1.