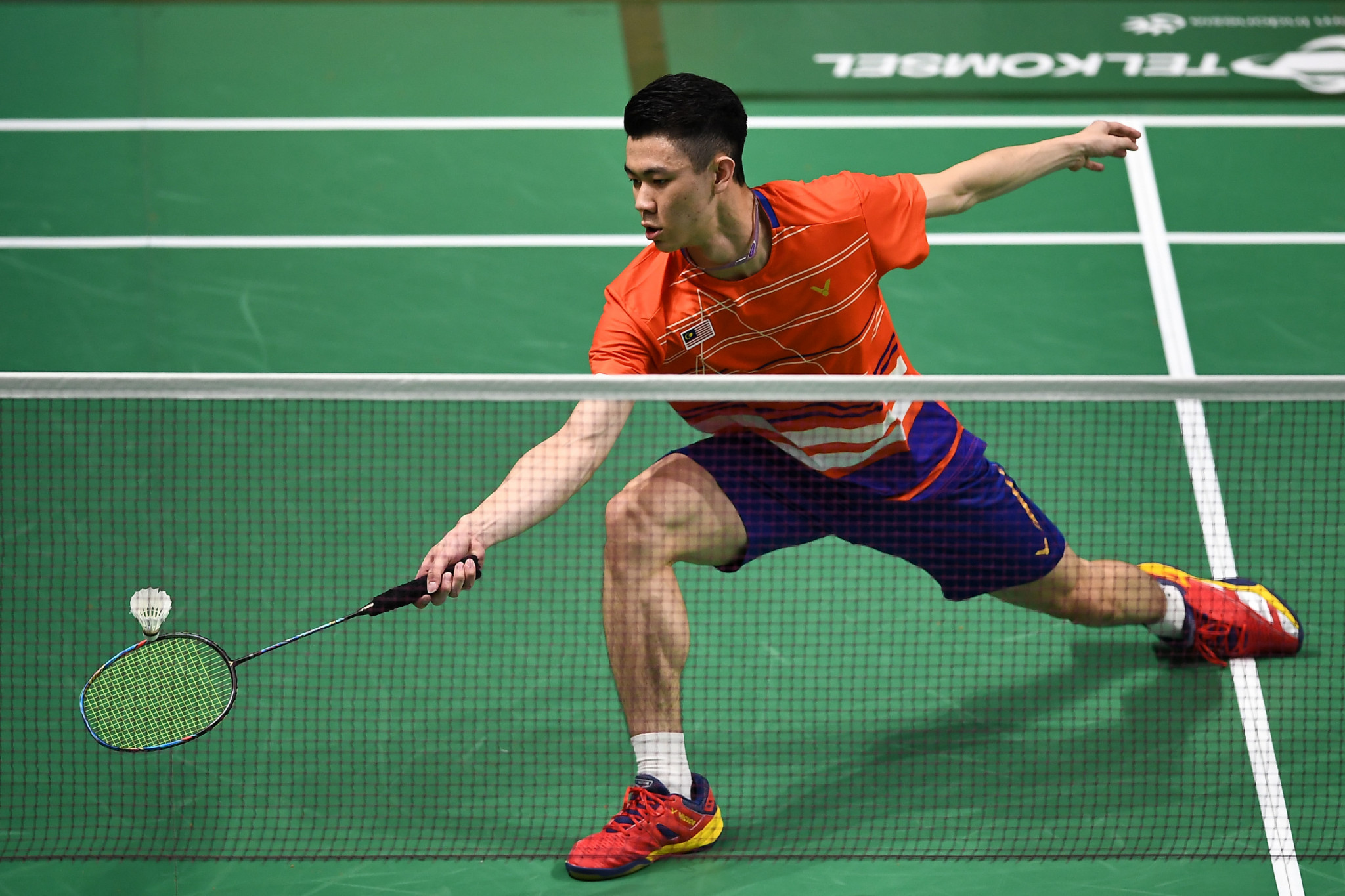 Home hope Lee Zii Jia is through to the opening round of the Badminton World Federation (BWF) Malaysia Masters after winning his two qualification matches in Kuala Lumpur today.

He then defeated Thailand's Sitthikom Thammasin 21-17, 21-16 to set up a first-round meeting with another Thai, Tanongsak Saensomboonsuk, who also progressed through qualification today.

In the women’s singles event, Indonesia’s Yulia Yosephin Susanto and Ruselli Hartawan were two of the four players to advance through to tomorrow's first round.

Susanto will face compatriot Fitriani Fitriani, who claimed the BWF Thailand Masters title on Sunday (January 13), in the opening stage.

Standing between Hartawan and the second round is Hong Kong's Yip Pui Yin.