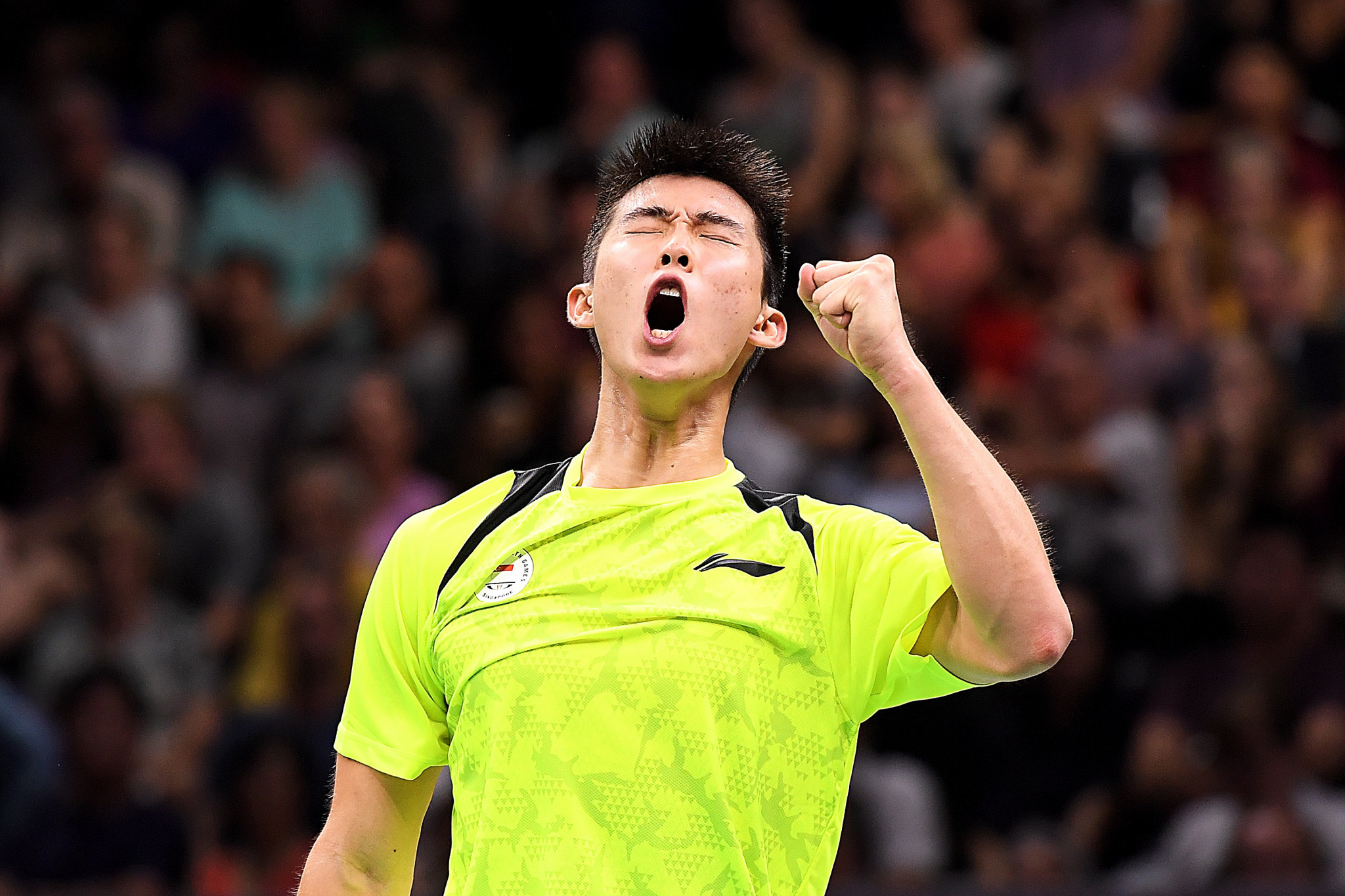 Loh beat the Chinese great 21-19, 21-18 to capture the biggest title of his career at the Indoor Stadium Huamark in Bangkok.

Lin, the Olympic champion at both Beijing 2008 and London 2012, was the top seed but the 35-year-old was left stunned by the world number 125 who performed superbly.

"It's an honour to be able to play with Lin Dan, to stand on the same stage as him," Loh said, as reported by Channel News Asia.

"It's been my dream since young."

The 21-year-old added: "He is very experienced and it wasn't easy to play with him.

"I think I used my age as an advantage to outrun him.

"I can't really remember what was going through my head but I think I just kept telling myself to stay focused."

In the women's final at the World Tour Super 300 event, Indonesia's unseeded Fitriani upset the home crowd with a 21-12, 21-14 success over Thailand's eighth seed Busanan Ongbamrungphan.

There was Thai success in the women's doubles as unseeded pair Puttita Supajirakul and Sapsiree Taerattanachai came from behind to beat China's fifth seeds Li Wenmei and Zheng Yu 15-21, 21-15, 21-10.

It was a similar story in the mixed doubles as top seeds Chan Peng Soon and Goh Liu Ying, also of Malaysia, won their final against Thai second seeds Dechapol Puavaranukroh and Sapsiree Taerattanachai.

The BWF World Tour season will continue with the Malaysia Masters, a Super 500 event, from Tuesday (January 15).