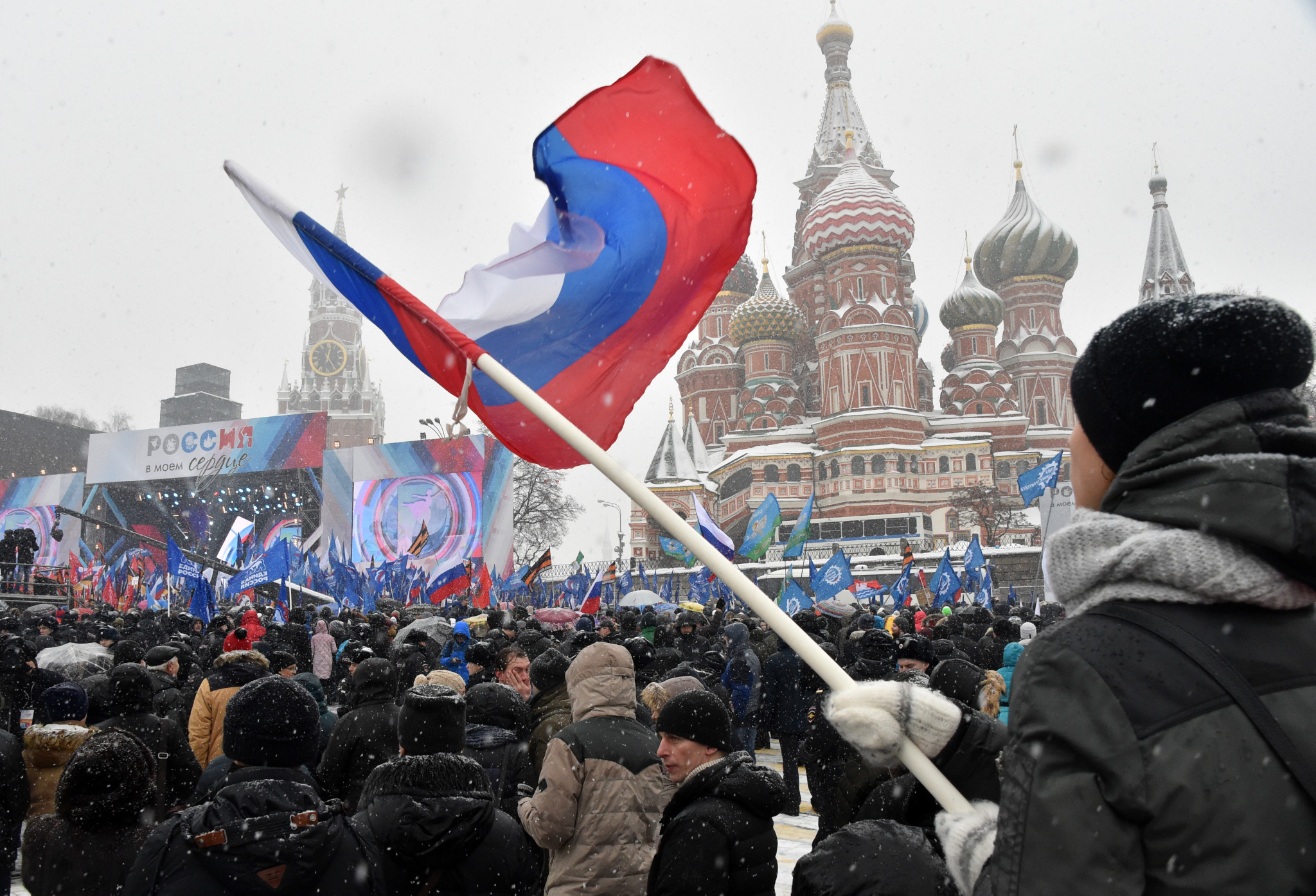 The World Anti-Doping Agency's (WADA) Compliance Review Committee (CRC) will convene in Montreal tomorrow, two weeks after a deadline for the Russian Anti-Doping Agency (RUSADA) to hand over data from their Moscow Laboratory was missed.

RUSADA was given a December 31 ultimatum to hand over crucial data from their Laboratory Information Management System (LIMS) when they were controversially reinstated by WADA on September 20 last year.

Initially RUSADA had been told they must hand over the data - which it is thought will help WADA catch more cheats - before being declared compliant again.

WADA then changed their own criteria in September, however, amid a deadlock, saying the decision would end an "impasse".

Defending the move, WADA's President Sir Craig Reedie said he could "100 per cent guarantee" they would receive the data, but when a five-person team travelled to Moscow to extract it last month they were turned away with the Russian authorities claiming their equipment was not certified under Russian law.

As a consequence, calls for the CRC to meet and immediately declare RUSADA non-compliant once again were widespread and came from individuals including WADA's own vice-president Linda Helleland.

The WADA Athlete Committee, chaired by former cross-country skier Beckie Scott, and the International Olympic Committee's (IOC) Athletes' Commission were other voices calling for the move.

Despite the calls for urgent action, the CRC - which is chaired by British lawyer Jonathan Taylor – will meet for the first time tomorrow, 14 days after the deadline elapsed.

WADA said this was the earliest opportunity for the entire CRC to meet and claimed time was needed for the proper legal process to be followed.

After two days of discussion, the CRC will recommend a decision to the WADA Executive Committee, although yesterday it was announced that this body will not then hold a teleconference call to discuss their next move until January 22, a further week later.

That announcement has sparked yet more criticism with some suggesting WADA are showing no urgency in the face of the biggest crisis in their history.

WADA justified the move by saying the extra week will give them time to properly review the CRC's recommendation.

"ExCo members requested that time to review appropriately the CRC recommendation (which will be provided to them at the latest on 17 Jan) and to consult with their stakeholders.

"WADA will publicly communicate the ExCo decision on 22 Jan following the conference call."

WADA lack of urgency gives it all the hallmarks of an analogue organization in a digital age. Over 3 weeks after deadline and amidst biggest moment in @wada_ama history, it will discuss compliance of Russia on conference call. Begs question why they didn’t act on Jan 1 @Lindacath https://t.co/wKfuwsyAE3

Last week (January 9) a smaller three-person WADA team returned to Moscow and this time they have been allowed into the Moscow Laboratory.

Having started their work to extract the LIMS data last Thursday (January 10), they have so far reported "no issues".

When RUSADA were brought back into the fold in September, WADA director general Oliver Niggli stated they would be declared non-compliant again if they did not meet the December deadline.

"If Russian authorities do not deliver on what has been agreed or if RUSADA does not maintain the high operational standard it has now reached, then it will fall back into non-compliance once again," he said at the time.

However, in a New Year's address IOC President Thomas Bach strongly hinted that Russia would receive no further punishment from them even if WADA do declare their anti-doping system non-compliant once again.

Moreover, despite Niggli's September comments it is thought that, behind the scenes, WADA could be reluctant to banish Russia again now that their team has finally gained access to the Moscow Laboratory.

If that were to happen the level of criticism directed at WADA would rise to another level once again, with 16 National Anti Doping Organisations (NADOs), the WADA Athlete Committee, the IOC Athletes' Commission and others having demanded nothing less than non-compliance.

RUSADA were initially banned in 2015 amid evidence of Russian doping schemes at events including their home Sochi 2014 Winter Games.