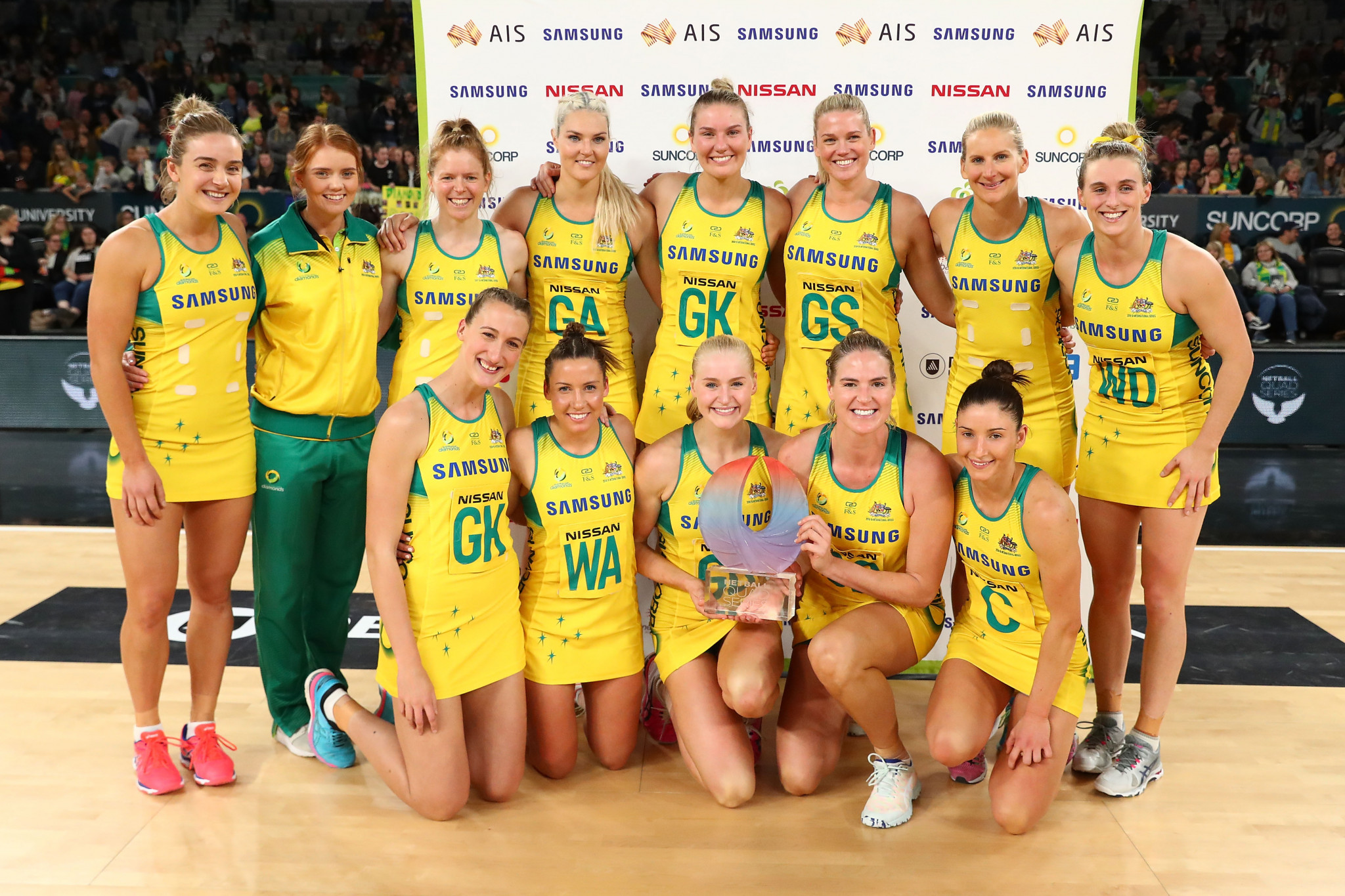 The bi-annual event, featuring four of the world’s best five teams in Australia, England, New Zealand and South Africa, is due begin tomorrow in England, at Liverpool’s M&S Bank Arena.

The same venue will host the INF World Cup in July.

The event was formed in 2016 to provide the world’s best teams with a chance to play regular international Test matches.

Australia, who lost the 2018 Commonwealth Games final on home soil to England in April, have won four of the five Quad Series events held in the past.

New Zealand are the only other country to have won the competition, when they did so in the second 2017 event.

Defending champions Australia will be determined to win once again as revenge for their Commonwealth Games defeat by England in the Gold Coast last April.

England won by a single goal scored in the last second by Helen Housby.

The impending World Cup in July adds extra spice to the Series, with each team looking to build momentum ahead of netball’s flagship event.

If Australia are to win, though, then they will have to do it without their captain Caitlin Bassett.

The 30-year-old goal shooter has been ruled out of the event after fracturing her left arm in training.

The competition will open with South Africa versus Australia at 3:30pm local time, with hosts England set to open their campaign against New Zealand at 6pm.

The second and third round of fixtures will then both go ahead at London’s Copper Box Arena on January 19 and 20.