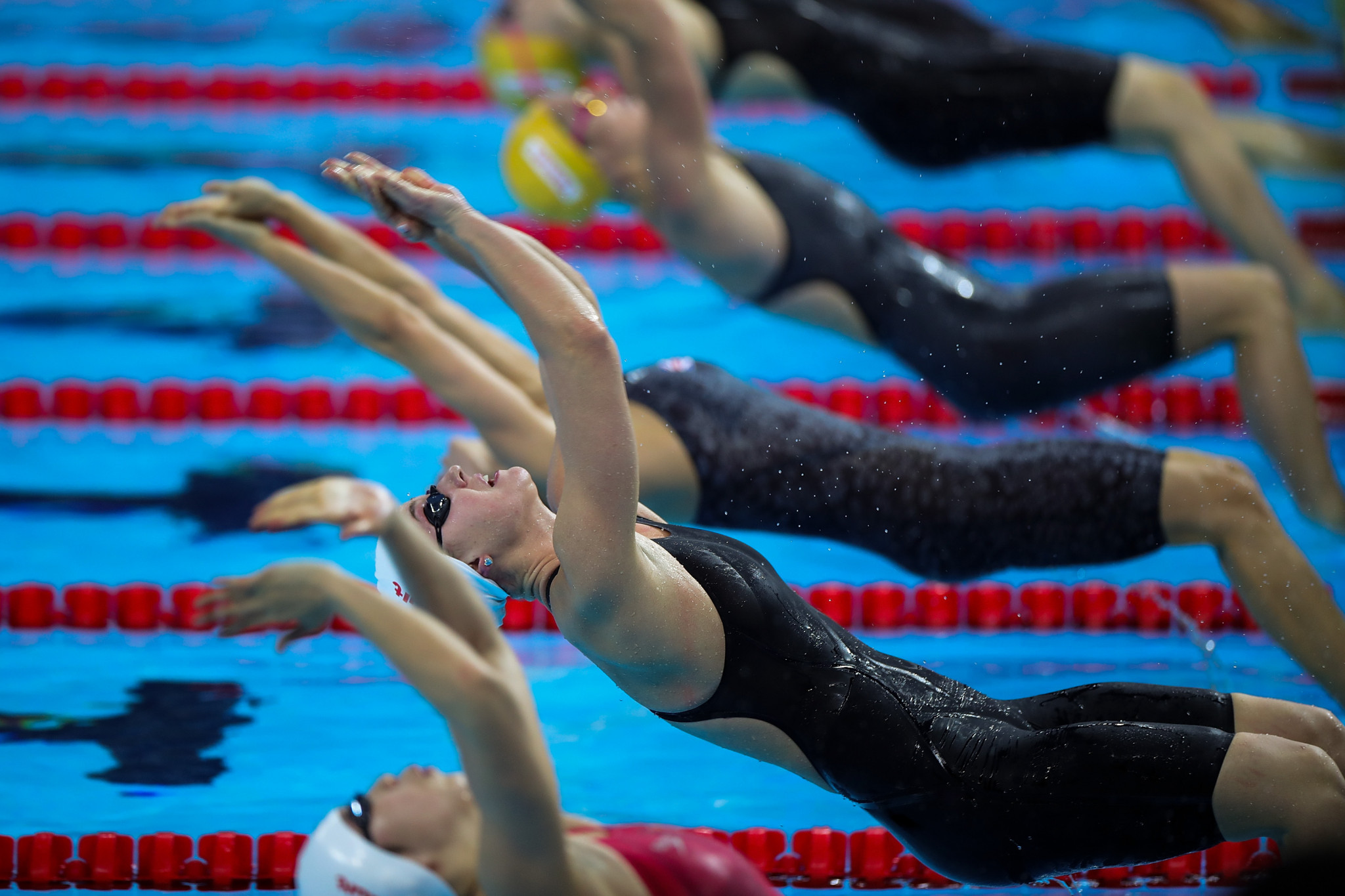 Three swimming siblings in the United States, who are duel citizens of the US and Cape Verde, are hoping to represent the small African nation at the Tokyo 2020 Olympic Games after being contacted by the country's swimming federation on Facebook.

Latroya Pina who is 22, and her siblings Troy and Jayla who are 19 and 14 respectively, live in the US but have Cape Verde citizenship through their mother.

Latroya swims at Howard University in Washington where she is currently studying biology, while Troy swims for Saint Peter's University in New Jersey.

The youngest, Jayla, competes for her high school in Massachusetts.

"At first, we all thought it was a joke or someone just trying to scam [us]," she said.

It turned out, however, that the message really was from the Cape Verde Swimming Federation which was formed in November.

It was sent by a friend of the family who had spotted posts by Latroya's mother featuring race times of the three siblings.

With contact established, Latroya made her debut for Cape Verde at the African Swimming Championships in Algeria in September.

That was also the first international swimming event in which a Cape Verde team featured.

"I was honestly a little nervous, being [among] the first to actually dive in and swim for my country," Latroya, who specialises in breaststroke and individual medley events, said.

"But it let me get out whatever nervous feelings I would have competing for a whole country and not just for myself.

This year all three siblings plan to compete at the International Swimming Federation World Championships in Gwangju in South Korea, while they will also visit Cape Verde for the first time to race in open water swimming at the African Beach Games.

The West African island nation first sent a team to the Olympics in 1996 in Atlanta and has been represented at every Summer Games since.

They are yet to win an Olympic medal.

After she graduates from Howard University in May, Latroya plans to spend the ensuing year preparing for Tokyo 2020 while also training for medical school entrance exams.

She added that she would like to create a swimming programme for children in Cape Verde, who in many cases never learn to swim.

"One big thing I want to do for Cape Verde is to start a swim programme there for the children," she said.

"It would be great to build a population with knowledge of swimming."