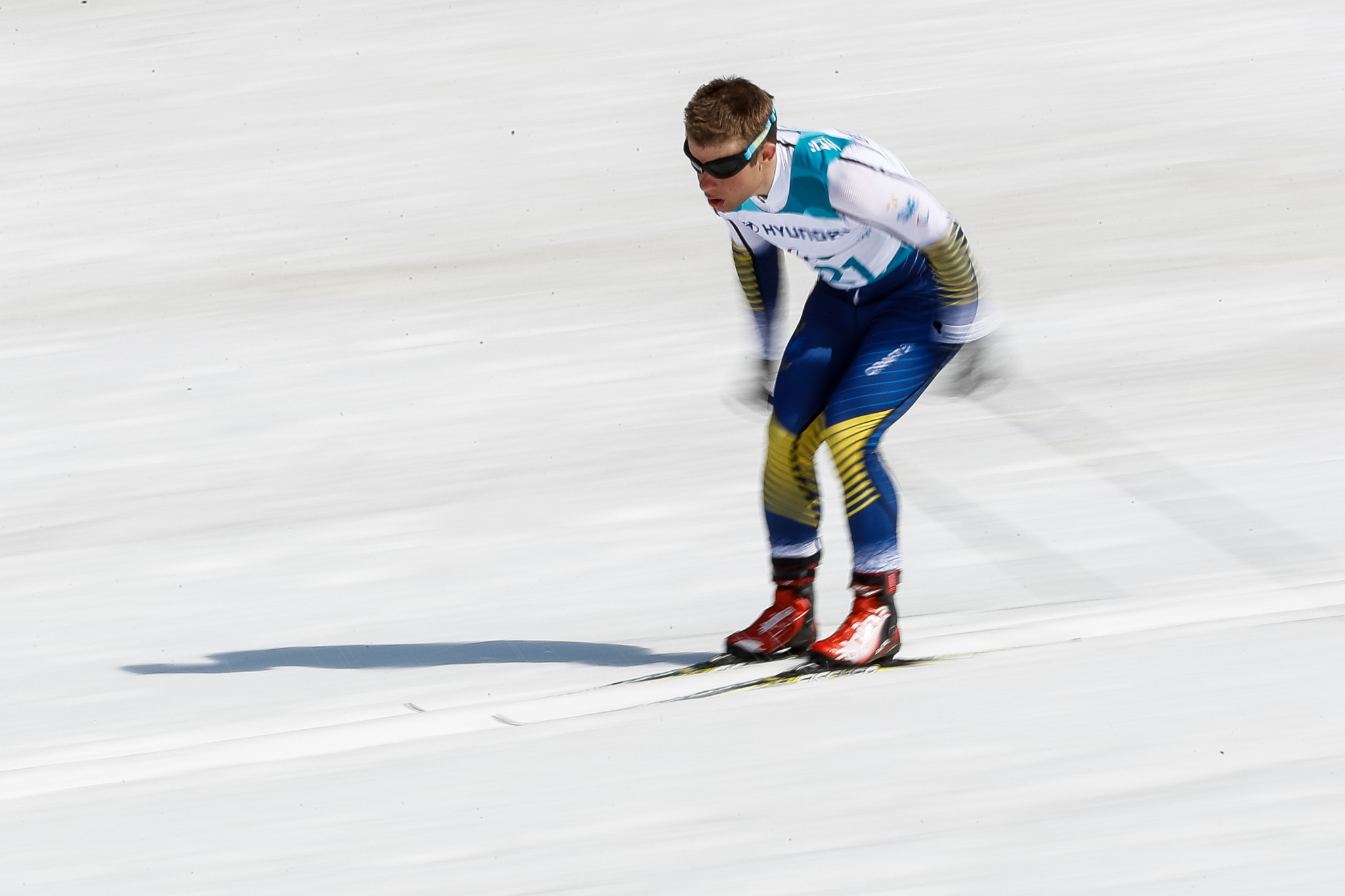 Nordic skiers will have their final chance to compete before the World Para Nordic Skiing Championships at the World Cup event this weekend in Östersund.

Canada's team have decided not to attend the event in Östersund to prepare for the upcoming competition scheduled to take place between February 15 and 24  in front of a home crowd.

This leaves Sweden's Zebastian Modin the chance of achieving a clean sweep of golds in Östersund, with his greatest rival Brian McKeever staying at home.

Modin and his guide Jerry Ahrlin beat McKeever to win the visually impaired middle distance and sprint cross country events at last month's World Cup competition in Vuokatti, but lost out to McKeever in the short race.

Modin will also have a strong home advantage, with the Swede residing in Östersund.

She is expected to be challenged by Germany's Clara Klug in the biathlon event and Austria's Carina Edlinger in the cross-country.

Canada's Mark Arendz will not be competing in Östersund, leaving the battle in the men's standing biathlon to double Paralympic champion Benjamin Daviet of France and Norway's Nils-Erik Ulset, winner in two of the three biathlon races in Vuokatti.

Vilde Nilsen of Norway will be looking to continue her dominance in the women's standing events after winning all three cross-country races in Vuokatti and finishing second in two of the biathlon races.

American athletes arrive at the competition having participated in the US Paralympic Nordic Nationals last week, with sitting biathlon Paralympic champion Oksana Masters winning two national titles and set to compete in the women's sitting biathlon in Östersund.

The World Cup event in Östersund will begin tomorrow and run until January 19.