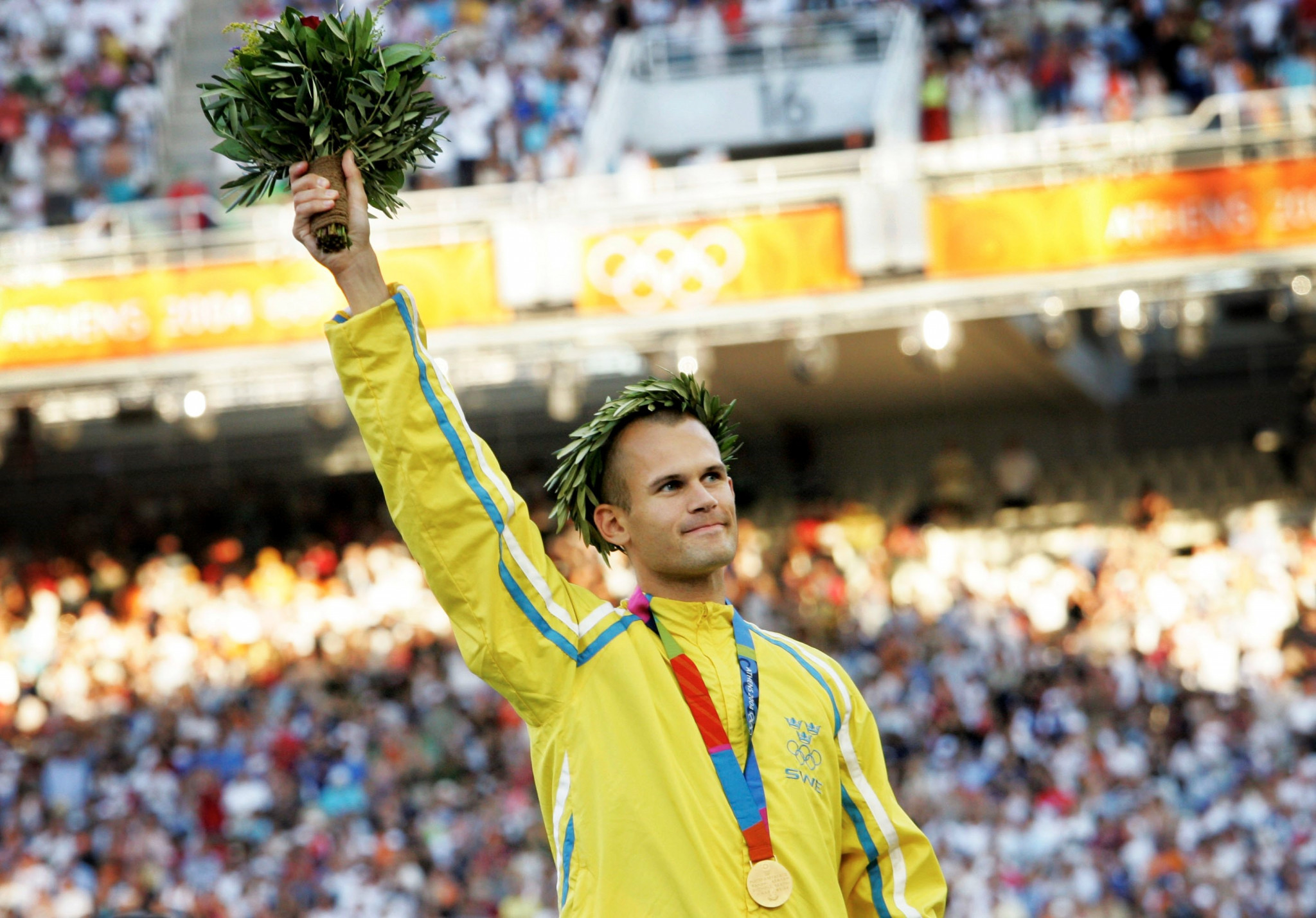 Holm, a member of the International Olympic Committee (IOC) who won Olympic gold at Athens 2004, believes it is important that the Winter Games go to "winter sports countries" and describes Sweden as being just that.

"We have the infrastructure and the facilities, and we know how to arrange world-class competitions on snow and ice," he said.

"Furthermore, our candidacy is based on values of sustainability - both socially, economically and environmentally."

The 1994 Winter Olympics in Lillehammer in Norway are claimed to be proof of just how a nation can lift their sport to a whole new level before, during and after a Games - leaving a long-lasting legacy for the next generation of sportsmen and sportswomen.

The same year that Lillehammer was awarded the Games, in 1988, the event took place in Canadian city Calgary and Norway went home without a single gold medal.

But in the following eight Winter Olympics, from Albertville 1992 to, most recently, Pyeongchang 2018, Norway has won an average of 10 gold medals every time.

"For Norwegian winter sports, the Winter Olympics in Lillehammer were a real turning point," Holm, a Stockholm 2026 ambassador, said.

"Even today, they live off those Games 25 years ago.

"Success in sport fills a nation with pride.

"Just take a look at the receptions given to our Swedish heroes when they return home with medals from Championships abroad, and are greeted by 10,000 jubilant Swedes at outdoor celebrations in Stockholm."

He added: "The 1984 Olympics in Sarajevo were my gateway into sports.

"That was the first time that I truly understood that the Olympic Games are something special.

"For me, the Olympic Games were a childhood dream.

"I remember how incredibly disappointed I was in 1988 when Lillehammer won the bid for the 1994 Winter Olympics (beating Sweden’s Östersund-led effort).

"I thought we would win the vote.

"When it didn’t happen, I realised that the likelihood was that it would take many years until Sweden could realistically hold the Games because our neighbour had just got it."

Holm's journey to an Olympic gold medal began at an early age, but he was not always focused on the high jump and there was a time when he dreamed of becoming a cross-country skiing star.

His idol was Gunde Svan, a charismatic Swedish athlete who won six Olympic medals across Sarajevo 1984 and Calgary 1988, four of which were gold.

"I competed in cross-country skiing between the ages of 11 and 15 years old, and I wanted to be the next Gunde Svan," Holm, an IOC Athletes' Commission member, said.

"But then came winters with little snow in the part of Sweden where I grew up and I focused on high jump, where things began to take off.

"From that point, the choice was easy."

Stockholm’s bid for the 2026 Winter Olympics and Paralympics is just one of two left in the running, alongside a joint candidacy from Milan and Cortina d’Ampezzo in Italy.

Also looking to bid originally were Calgary in Canada, Erzurum in Turkey, Graz in Austria, Sapporo in Japan and Sion in Switzerland.

However, Calgary, Graz, Sapporo and Sion have all withdrawn from the race over the past year for various reasons, while Erzurum was cut by the IOC.

While both Stockholm and Milan and Cortina d’Ampezzo remain in the race, some fear both of those bids could also collapse, as both lack Government support.

The next milestone for the two remaining candidates is due to come tomorrow when they are expected to submit their bid plans to the IOC.

The host city is scheduled to be chosen at the IOC Session in Lausanne on June 23 next year.