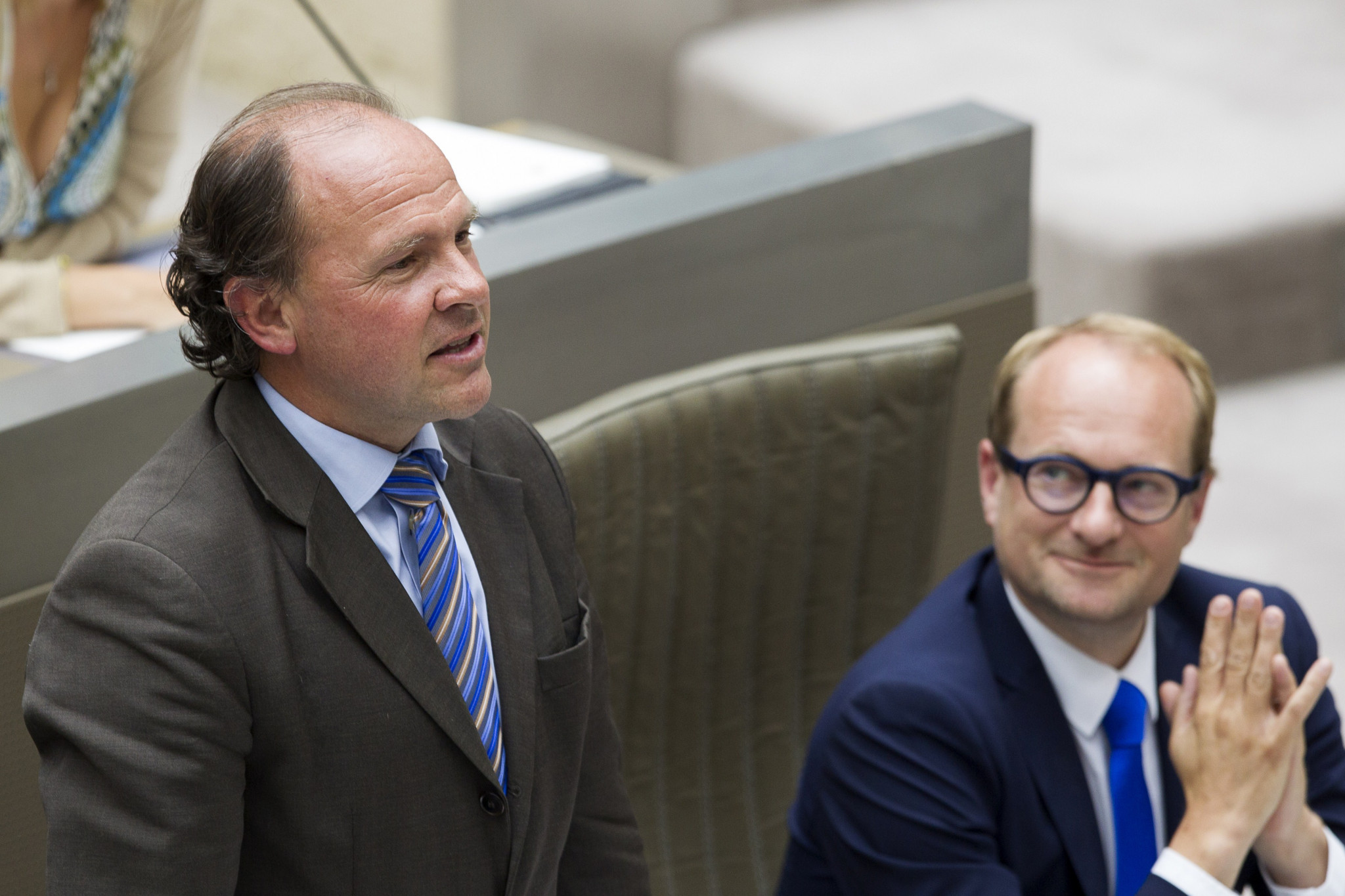 Flemish Sports Minister Philippe Muyters has emerged as the third European candidate for President of the World Anti-Doping Agency (WADA) after he confirmed he would stand to succeed Sir Craig Reedie.

The Council of Europe will hold a meeting to decide its preferred candidate later this month.

Muyters, a member of the WADA Foundation Board, claimed he was asked to be a candidate for the Presidency "from various angles".

"I put myself in for WADA President because I believe in fair sport," he added in a post on Twitter.

Sir Craig's term at the helm of the embattled organisation, which has faced extensive criticism in recent months following the controversial decision to lift the suspension on Russia and the country's subsequent failure to hand over key data stored at the Moscow Laboratory, is due to come to an end in September.

It is now the turn of the public authorities to have the next President as Sir Craig's replacement should come from the Governmental side under the current rotational model.

Each region has been asked to propose one candidate as part of the first phase, which should be sent to the "one voice" platform secretariat, launched last year, by March 8.

They should then have "equal opportunities to present themselves and their views for the future of WADA".

The public authorities claim their chosen candidate should then shadow the administration prior to their appointment at the World Conference on Doping in Sport in Katowice in Poland, scheduled to take place between November 5 and 7 next year, where there is not likely to be an election.

The group has also called on contenders to campaign "with honesty, dignity and respect for his or her opponents" following a public clash between Helleland and Bańka in November amid the ongoing fallout to the Russian doping scandal.