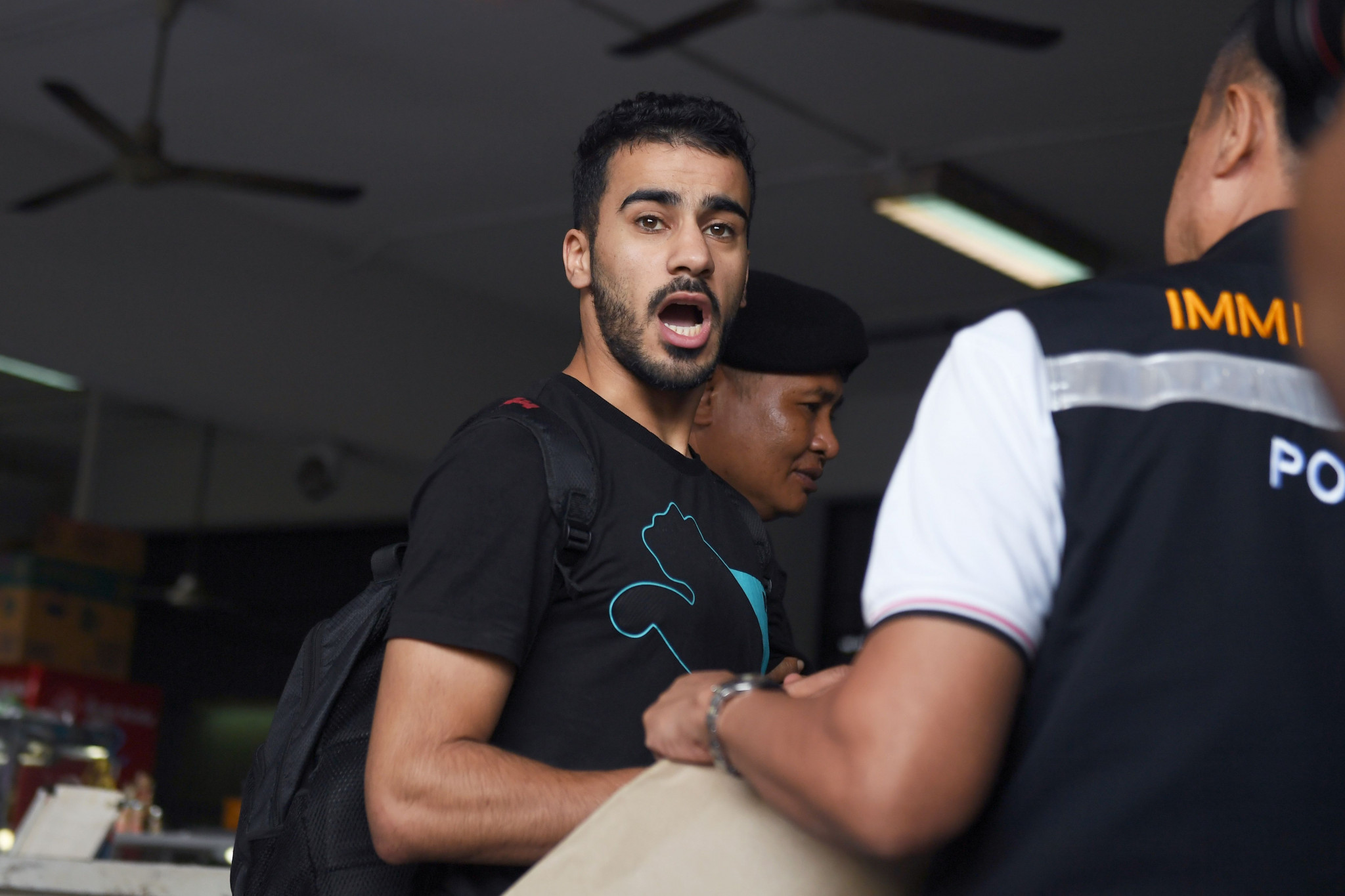 World football's governing body FIFA has called for a "humane and speedy resolution" of the case concerning refugee footballer Hakeem Al-Araibi, who is currently being detained in prison in Thailand awaiting the outcome of extradition proceedings to his home country of Bahrain.

Bahrain sentenced Al-Araibi to 10 years in prison in 2014 for allegedly vandalising a police station during Arab Spring protests in the nation.

The player, who denies the charges, has not served his sentence after fleeing to Australia where he now lives under refugee status.

He was arrested in Bangkok on an Interpol warrant having travelled with his wife for their honeymoon and claims he would fear for his life if he was returned to Bahrain.

A statement released by FIFA on the matter reads: "Following a renewed exchange with the Australian Football Federation, FIFA is again calling for a humane and speedy resolution of the case concerning the player Hakeem Al-Araibi.

"This player, a Bahrain national, is currently being detained in prison in Thailand awaiting the outcome of extradition proceedings to Bahrain, where he was previously convicted of a criminal offense, the validity of which he strongly contests.

"This situation should not have arisen, in particular, since Mr Al-Araibi now lives and works and plays as a professional footballer in Australia, where he has been accorded refugee status.

"FIFA is therefore calling on all the relevant authorities (in Bahrain, Thailand and Australia) to take the necessary steps to ensure that Mr Hakeem Al-Araibi is allowed to return safely to Australia where he can resume his career as a professional footballer."

Australia's Minister for Foreign Affairs, Marise Payne, reiterated concerns about Al-Araibi at a meeting with Thai officials in Bangkok.

"I have reiterated those concerns to both Ministers."

Payne also noted that "Mr Al-Araibi was granted permanent residency by the Australian Government in recognition of his status as a refugee".

Prior to Payne's meeting, human rights organisations and advocates renewed pressure on the relevant parties to free Al-Araibi.

A press conference and protest has been held in Sydney, where Amnesty International, Human Rights Watch, the Gulf Institute for Democracy and Human Rights were among those to call for Payne to exert "maximum pressure" on Thailand.

Earlier this month, campaign group #NewFIFANow used the start of the Asian Football Confederation (AFC) Asian Cup in the United Arab Emirates to call on AFC President Sheikh Salman Bin Ibrahim Al-Khalifa to intervene in the case of Al-Araibi.

According to The Guardian Australia, FIFA and executives from Football Federation Australia have met with Sheikh Salman to discuss the matter.