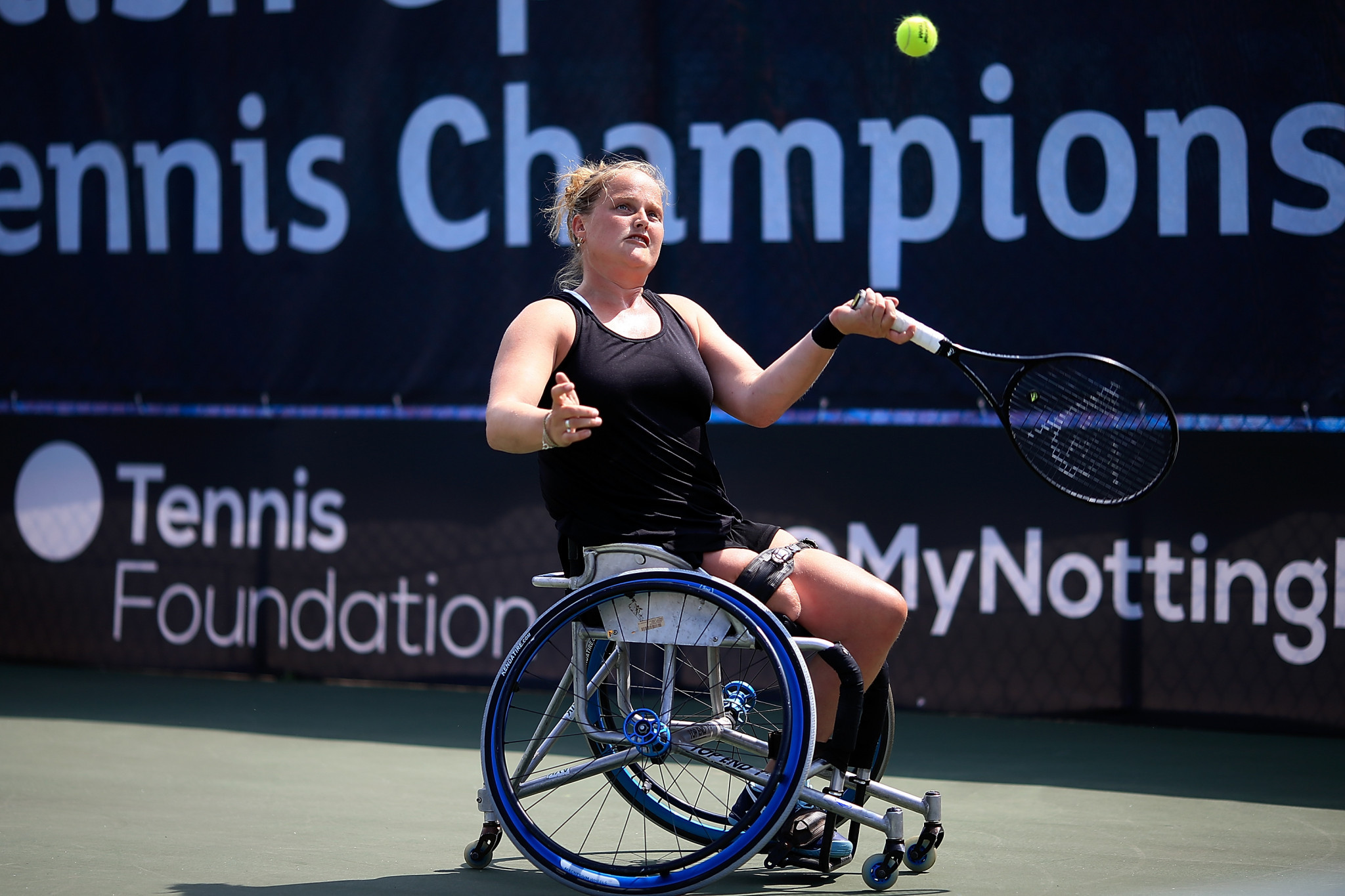 The Netherlands' Aniek Van Koot was one of four players to progress through to the women’s singles quarter-finals as action begun today at the Bendigo Wheelchair Tennis Open in Australia.

It sets up a last-eight encounter with seventh-seeded German Katharina Kruger, who defeated France’s Emmanuelle Morch 6-2, 6-3 in round two.

Her reward is a meeting with top-seeded compatriot Yui Kamiji, who is out to defend the ranking points she accrued for winning the first ITF Super Series event of 2018.

In the men’s singles competition, Australia’s Ben Weekes was among the five first-round winners by defeating Japan’s Kouhei Suzuki 6-4, 6-2.

There was disappointment, however, for fellow countrymen Martyn Dunn and Daniel Jeffery with the former losing 1-6, 3-6 to Thailand’s Suthi Khlongrua and the latter falling to an emphatic 0-6, 0-6 defeat against The Netherlands’ Tom Egberink.

Approximately 150 kilometres north of Melbourne, the Bendigo Tennis Centre is staging the first of three weeks of international wheelchair tennis in Victoria, culminating in the Australian Open, the first Grand Slam of the year, from January 23 to 26.