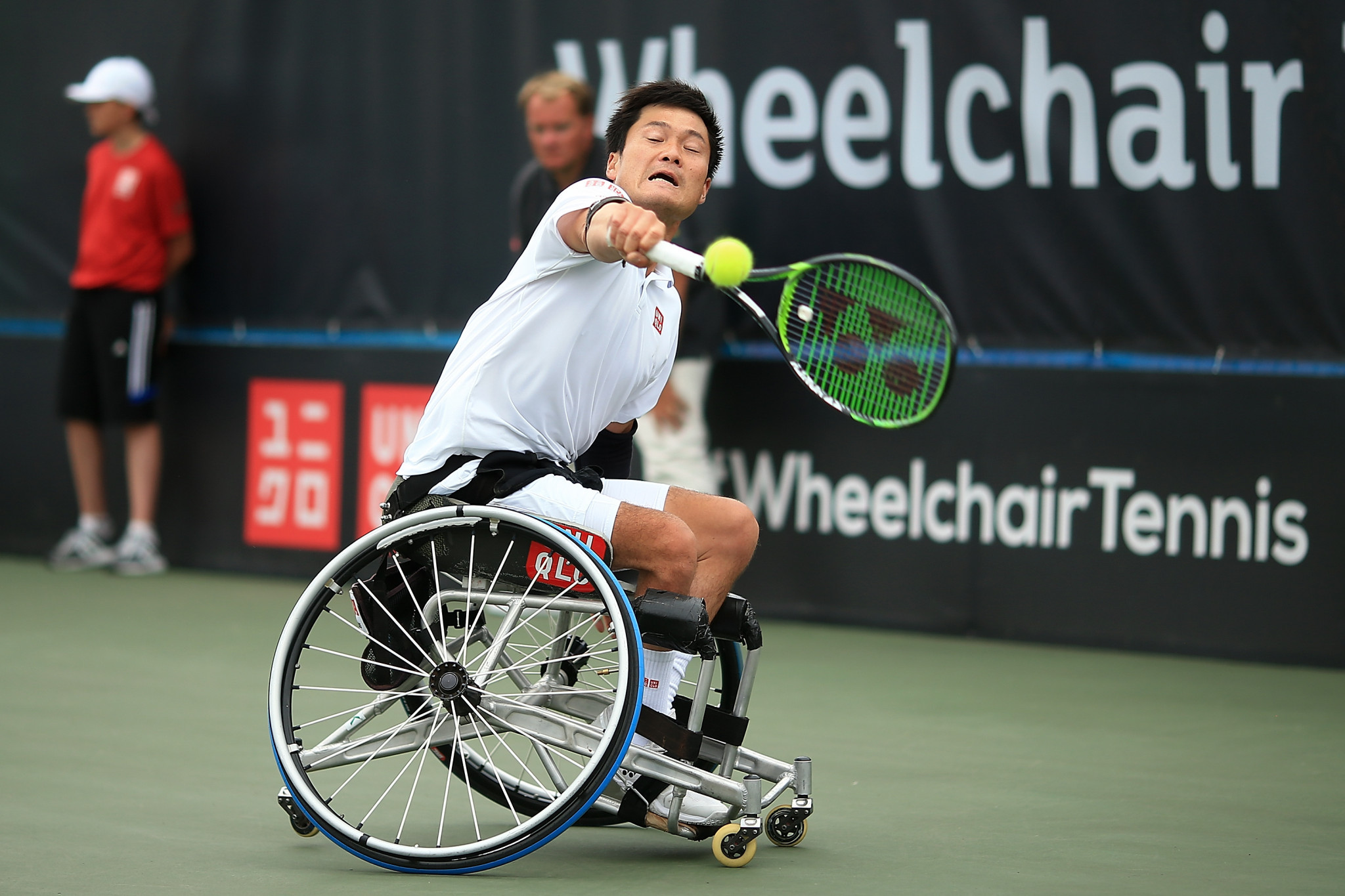 A stellar field is set to compete in Australia this week when Bendigo becomes the latest city to host one of wheelchair tennis' six Super Series tournaments.

Approximately 150 kilometres north of Melbourne, the recently re-developed Bendigo Tennis Centre will stage the first of three weeks of international wheelchair tennis in Victoria, culminating in the Australian Open, the first Grand Slam of the year, from January 23 to 26.

Four of the men won Super Series titles in 2017 and three of them line-up for the Bendigo Wheelchair Tennis Open, with only current world number two Alfie Hewett of Great Britain missing.

Previously held in Sydney, Australia's Super Series was won by Shingo Kunieda in 2018 and the Japanese star lines up again this year.

He will do so alongside opposition that includes Belgium's world number four Joachim Gérard, who denied Kunieda, an eight-time International Tennis Federation (ITF) world champion, a victorious end to last year at the NEC Masters in Orlando in the United States.

Challenging Kunieda and Gérard will be world number three Gustavo Fernández of Argentina and world number seven Gordon Reid of Britain - both of whom were Super Series champions in 2018.

Kamiji will be out to defend the ranking points she accrued for winning the first Super Series event of 2018, while van Koot ended last season as the only player to beat both Kamiji and world number one Diede de Groot of The Netherlands during the year.

After finishing 2018 as the ITF world champion in quads for the first time, Australia's Dylan Alcott completes a full complement of last year's singles champions in Sydney who will be looking to defend their Super Series points in Bendigo.

Alcott and world number five Heath Davidson head the home challenge once more with the former unbeaten in his last two tournaments after ending 2018 by winning the US Open in New York and the NEC Masters.

Action in Bendigo is due to run until January 13.