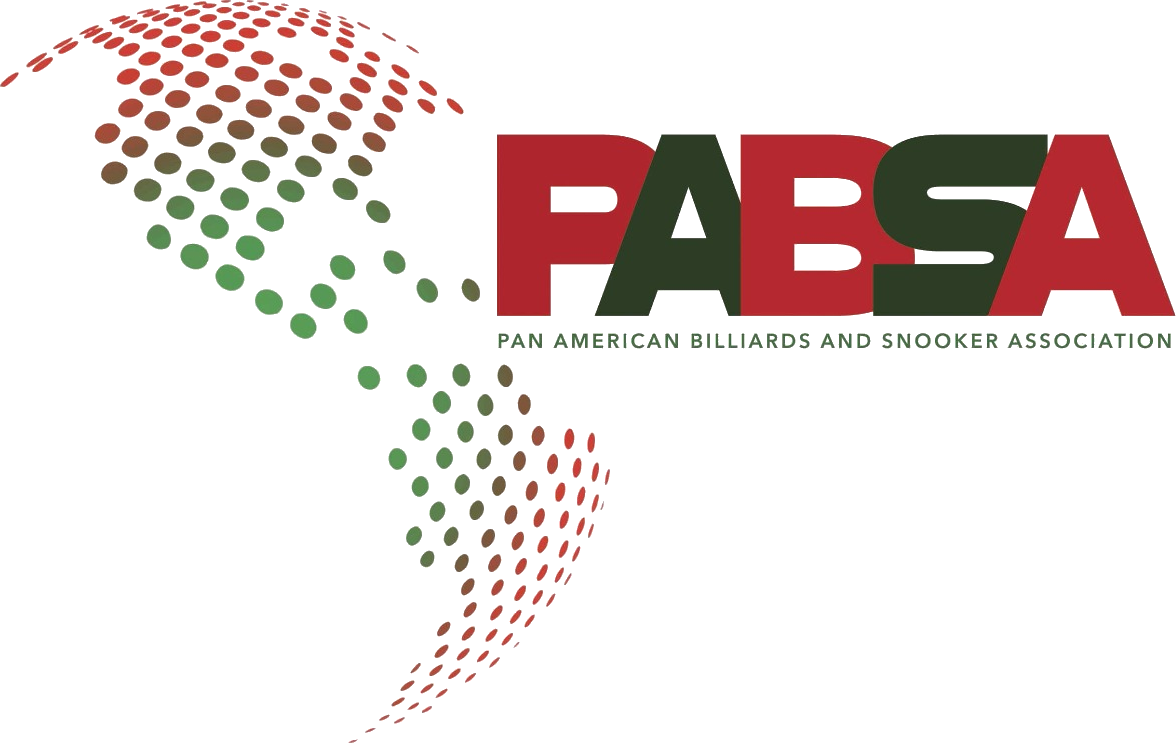 The 2019 Pan American Snooker Championship will take place in the United States, it has been announced.

It will take place from January 30 to February 3.

"We are extremely proud to be able to hold the Pan American Snooker Championships in the US and we are looking to grow from strength to strength in our region," PABSA President Ajeya Prabhakar said.

"We have a lot of history with snooker in the region and we are happy that it's again growing with clubs and viewership expanding here.

"We would like to thank the WSF [World Snooker Federation] and especially Jason Ferguson [WSF President] for patiently working with us and the unwavering support he has given us."

The competition will feature the top 48 players from North and South America, battling it out for the title of Pan American champion.

The same venue is due to host a 2019 World Seniors Snooker Championship qualifying event just a few days beforehand, giving eligible players the chance to compete in both.

PABSA are expected to hold their first formal meeting at the event, with Ferguson expected to attend.