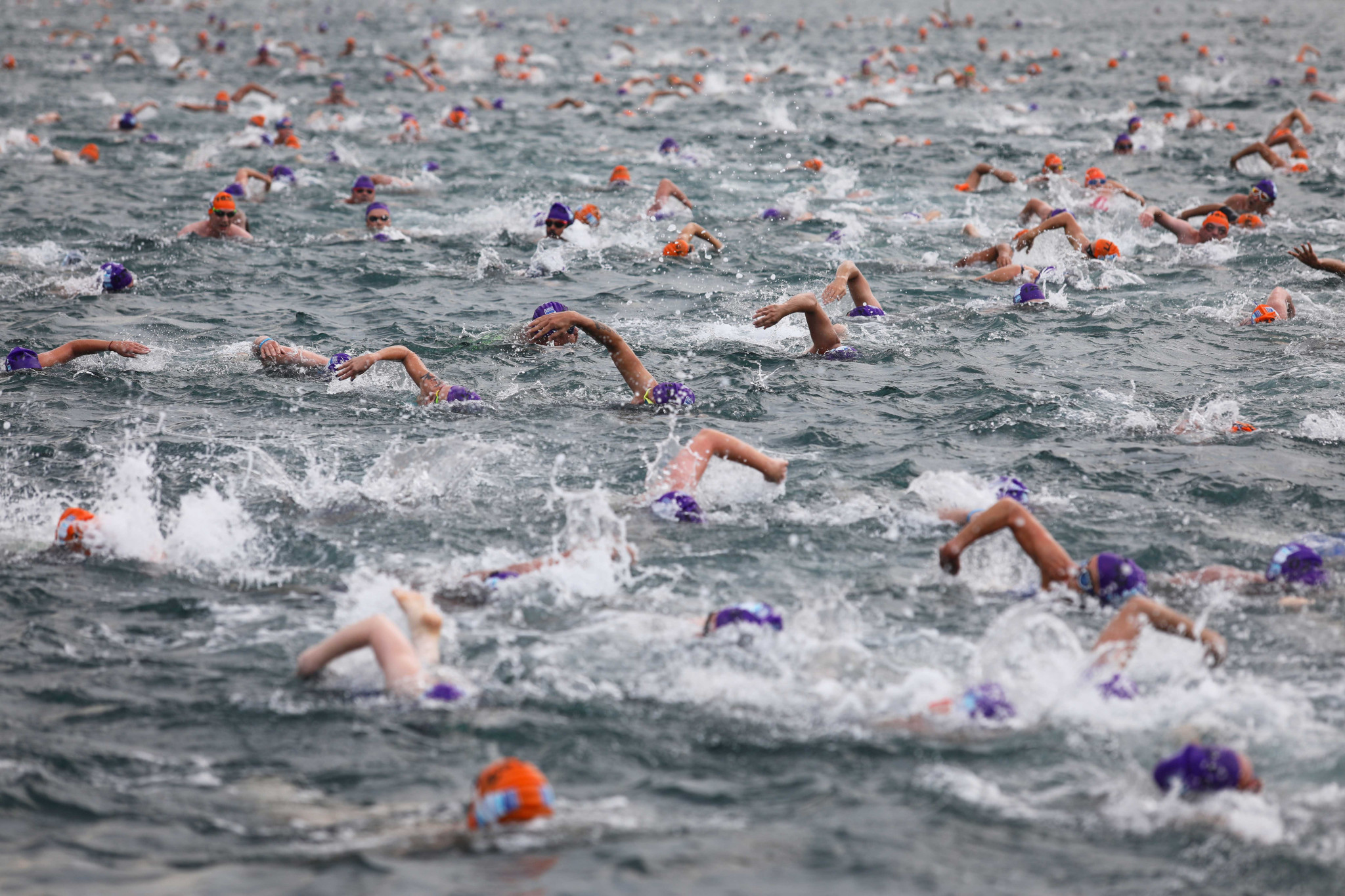 The Turkish Olympic Committee (TOC) has announced that the international quota for the 2019 Cross-Continental Swimming Race was filled in under half-an-hour.

All 1,200 places were snapped up in just 28 minutes with people from 51 different countries bidding for a spot.

In all, 4,500 applications were made to take part.

Out of those successful, 428 swimmers will be women.

There was huge interest from Russia, who filled their 350-person country quota in just six minutes.

Ukraine was the second swiftest country, booking up their places in 11 minutes.

This year's edition of the race will be the 31st and will take place on July 21 in Istanbul.

It sees swimmers travel between two continents, starting at the Pier of Kanlıca on the Asian side of the city.

After crossing the Bosphorus Strait they will arrive at Cemil Topuzlu Park in Europe.

Electronic giants Samsung, a member of the International Olympic Committee's top-tier The Olympic Partner sponsorship programme, are backers of the race.

It has been named as the world's "best open water swimming offering" by the World Open Water Swimming Association.

Tragically, one person died after falling ill 500 metres short of the finish line.

Mehmet Baykal was given first aid at sea and later in hospital but sadly could not be saved.