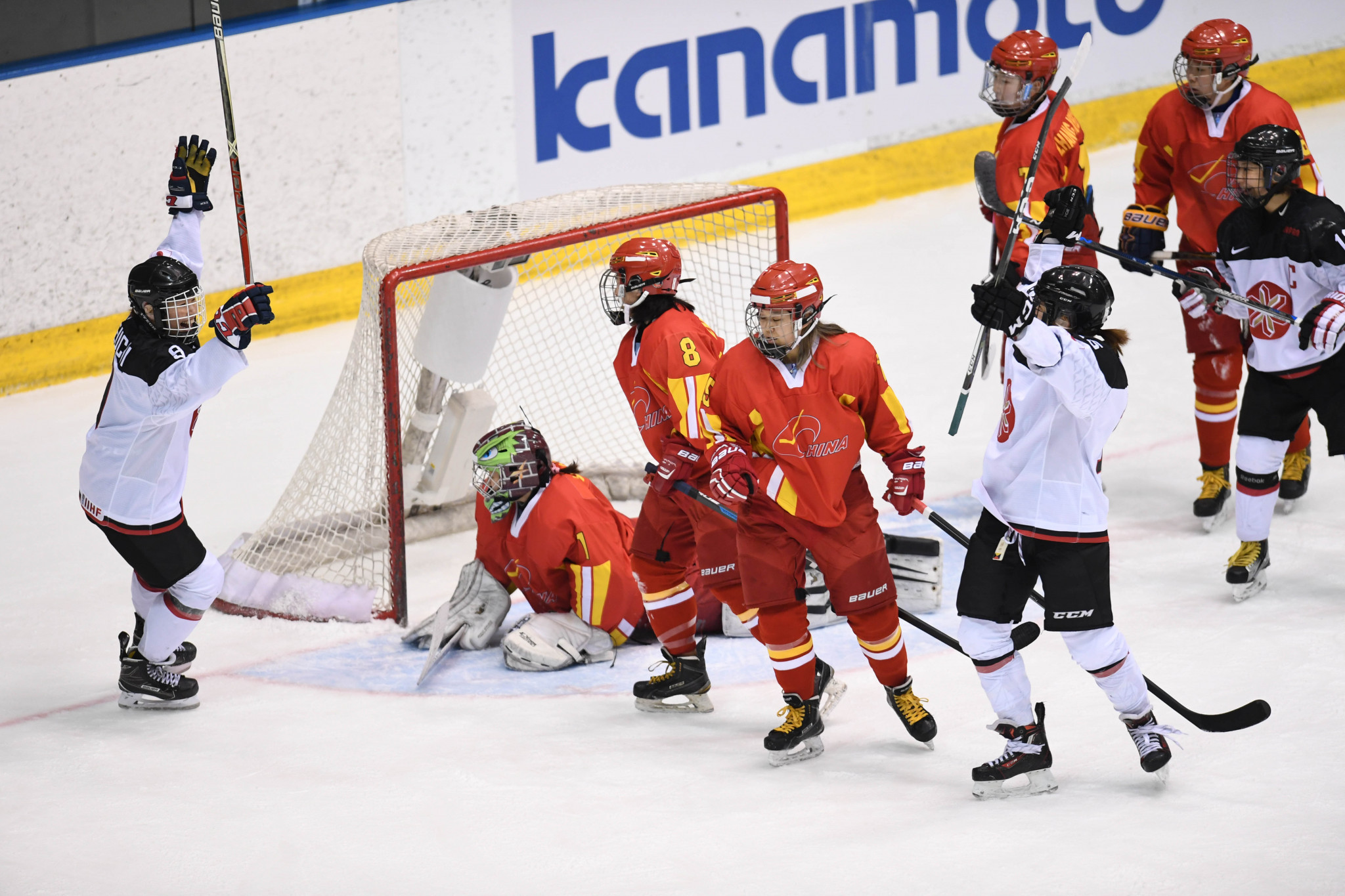 The International Ice Hockey Federation (IIHF) has told China their teams need to improve if they are to justify their automatic host nation qualification for the 2022 Winter Olympic Games, reports have said.

In May the IIHF voted to guarantee China a spot at the 2022 Winter Games in Beijing, again breaking with the tradition of forcing the host nation to qualify.

South Korea, at Pyeongchang 2018, are the only other host nation to have previously been given automatic qualification.

According to the China Daily, concerns have been raised that the poor quality of China's teams will lower the standard of the event.

"It's a challenging situation for China, especially in the men's game," IIHF President Rene Fasel has been quoted as saying.

"It takes as long as 15 years to develop good hockey players to be competitive at the highest level -at the moment, China has only four.

"We have to make sure that the Olympics are the highest-level competition, but at the same time give the host teams a chance to put on some decent performances."

China's men's team are currently ranked 33rd in the world and have never previously qualified for the Olympic Games, with only 12 teams allowed to take part.

China's women have got as far as the Olympic semi-finals before, at Nagano in 1998, although they have failed to qualify for the past two events in Pyeongchang and Sochi.

Only 10 spots are available in the women's event and China are currently ranked 20th.

One team made up of converted roller skaters lost a match by an astonishing scoreline of 60-0.

Despite the concerns Fasel is reportedly backing China to make the necessary improvements, with the China Daily quoting him as saying they will "make it happen".

"I don't know if you have the word 'impossible' in Chinese," he said.

"The Chinese character is that when you want something you will do it by working day and night, putting in extra effort and manpower until you make it happen."

The Chinese Ice Hockey Federation initially managed to persuade the IIHF to grant them Olympic spots by promising to build a domestic professional league that would sustain the sport's development in China after the Games.

Canadian ice hockey legend Wayne Gretzky joined Red Star as a global ambassador in August with the role seen as key to promoting the sport in China.

The club formed in 2016 and currently play in the mostly Russian Kontinental Hockey League.

South Korea naturalised players from overseas to form part of their Pyeongchang 2018 squads.