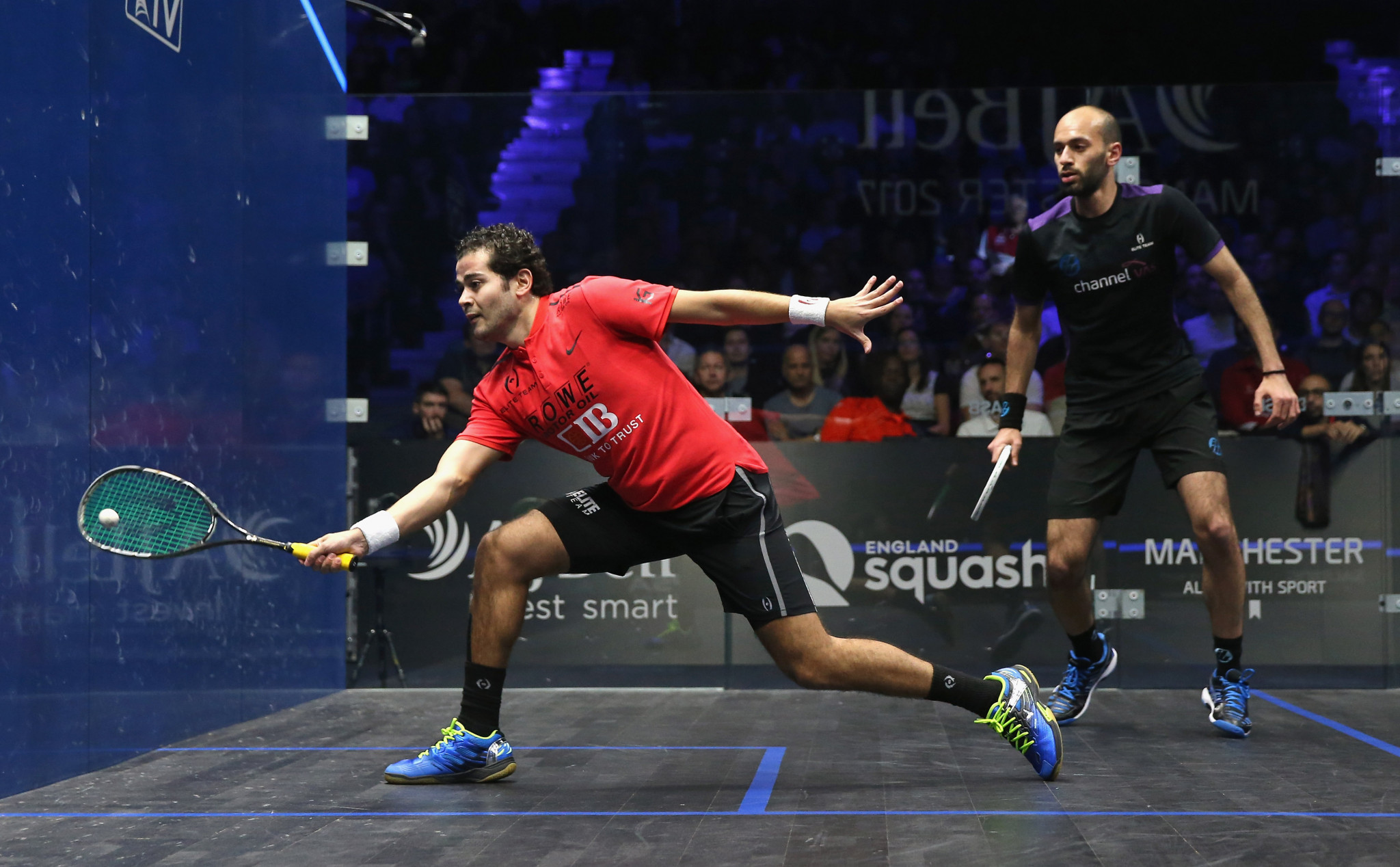 Egypt's Karim Abdel Gawad has moved back into the top five of the Professional Squash Association (PSA) men's world rankings following his title win at the Black Ball Squash Open.

Gawad won his first PSA title since January 2017 when he defeated compatriot Ali Farag in the final in Cairo.

This has seen him rise from number nine in the rankings to number five.

His next opportunity to become world number one will be at this month's Tournament of Champions in New York.

Germany's Simon Rösner is the only non-Egyptian in the top five at number three, while Tarek Momen is at number four.

In the women's rankings, Egypt's Raneem El Welily is number one while her compatriots Nour El Sherbini and Nour El Tayeb are number two and three.

New Zealand’s Joelle King and Camille Serme of France take up the remaining spots in the top five.