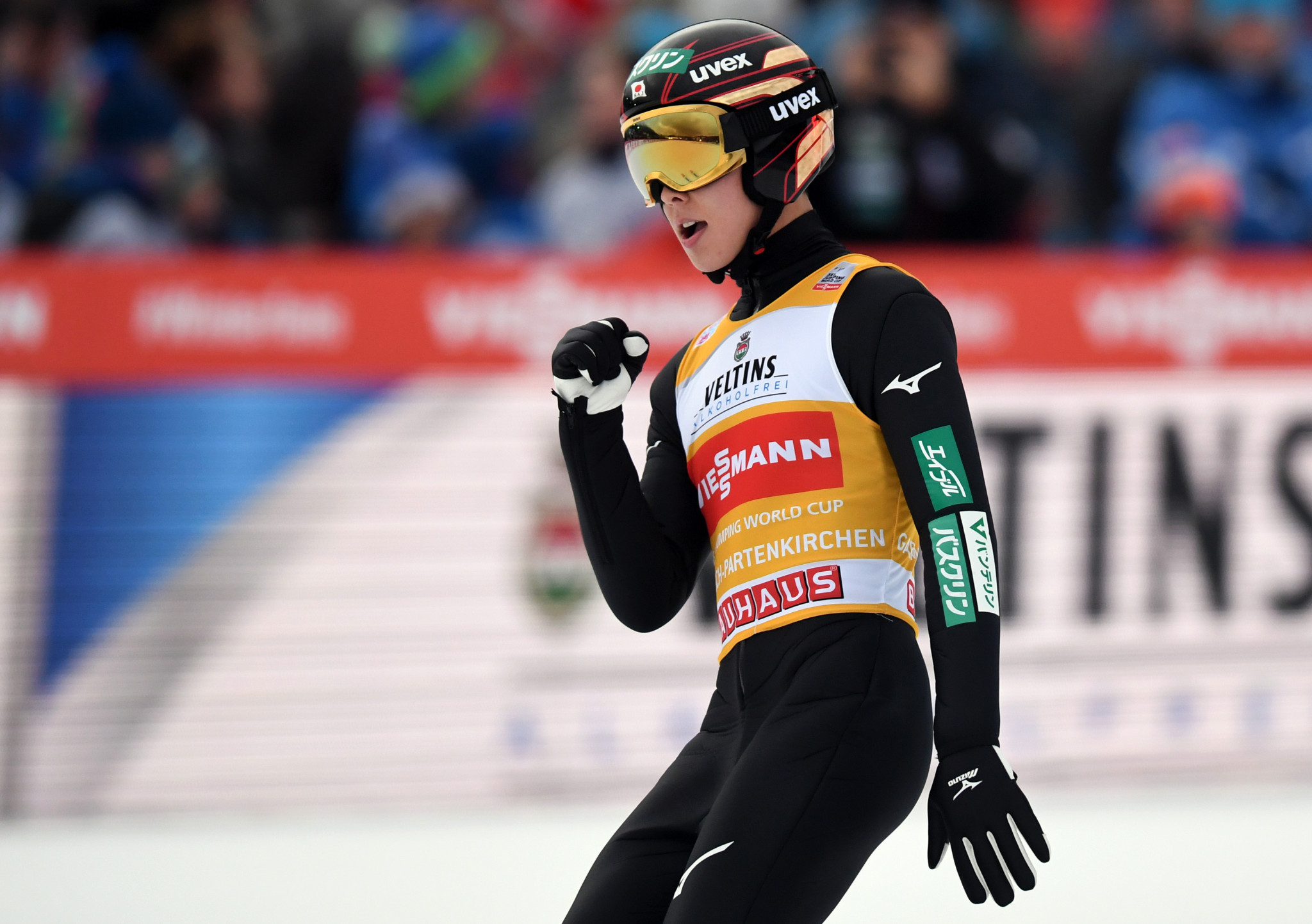 The 22-year-old only finished 10th on the large hill at last year's Winter Olympics in Pyeongchang but has come into his own this season, picking up six wins already, including the last three events in a row.

Elsewhere in the standings, it was a bad day for the Prevc brothers Peter and Domen from Slovenia.

Double Olympic medallist Peter, winner of the 2015-2016 Four Hills Tournament, followed up an 18th place finish in Oberstdorf with a disappointing 61st place finish in yesterday’s qualifying, meaning he did not make it into today’s event.

The event in the Four Hills Tournament, incorporating the FIS Ski Jumping World Cup, is due to take place in Innsbruck on Thursday and Friday (January 3 and 4).