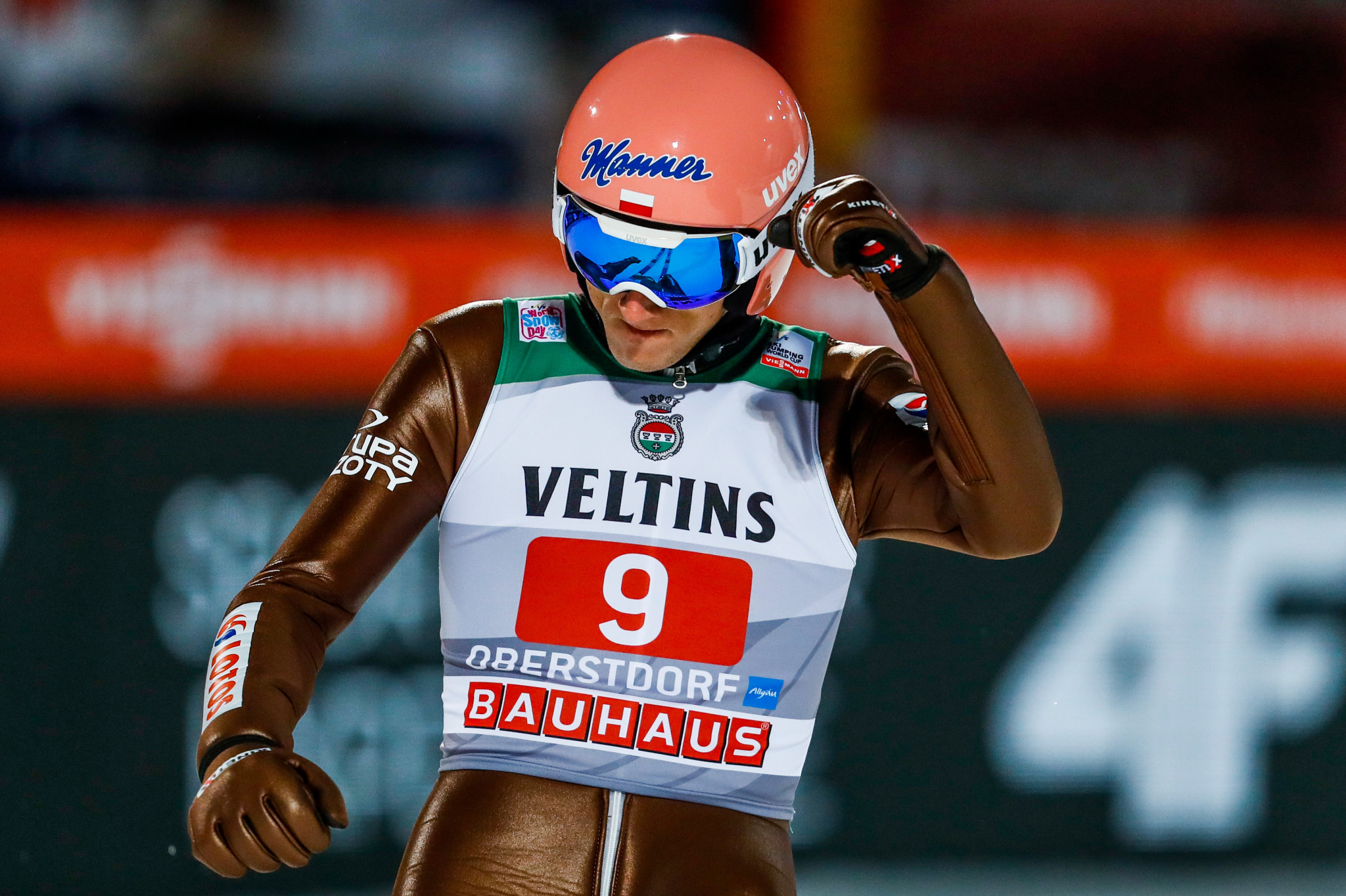 The 28-year-old, who won team gold at the 2017 World Championships in Lahti in Finland and team bronze at the Pyeongchang 2018 Winter Olympics, soared out to 135.5 metres on the German hill.

That was enough to lead the 50 qualifiers for tomorrow's final with a tally of 138.1 points.

Second-best was Japan's Ryōyū Kobayashi who won the opening leg of the Four Hills in Oberstdorf in Germany yesterday.

He was awarded 137.6 points once the judges' marks and the gate/wind compensation was factored in.

The Japanese would become the first jumper from the country to win the Four Hills since Kazuyoshi Funaki in 1998 if he proves successful.

The final will be held tomorrow.

The Four Hills Tournament is one of ski jumping's most prestigious prizes, and tallies up results from four different competitions.

After Garmisch-Partenkirchen, the competition will head to Austria for events in Innsbruck and Bischofshofen on January 4 and January 6 respectively.

All four events also contribute to the World Cup rankings.