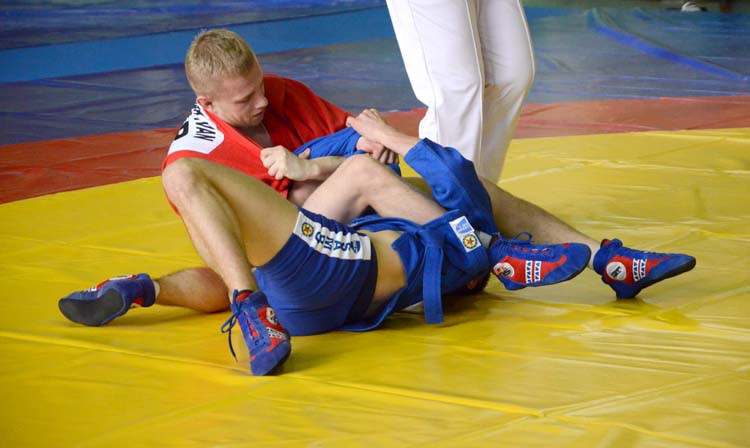 Around 300 athletes took part in the Ukrainian Sambo Championships as the country selected their athletes for the new international year, including the Minsk 2019 European Games in Belarus.

Both men and women took part across sport sambo and combat sambo weight divisions over two days of competition in Kiev.

All 22 regions of the country were represented with the squad from Kiev winning the overall team title on home soil in the capital.

"Despite the fact that the competitions are held at the end of the year, they are more than just closing ones: these Championships are among the main qualifiers for the national team of the next season, which, as you know, is going to be quite eventful," said Vadim Rogach, President of the National Sambo Federation of Ukraine.

"Thus, next summer, sambists are to perform in Minsk, at the second European Games held under the auspices of the European Olympic Committees.

"As for the past year, well, I believe it was quite victorious for Ukrainian sambo.

"Our athletes have won over a hundred medals at international competitions in all age groups, from cadets to veterans.

"The mass involvement is growing increasingly high, as well, which attests to the proper development of the 'Sambo To Each and Every School' initiative."