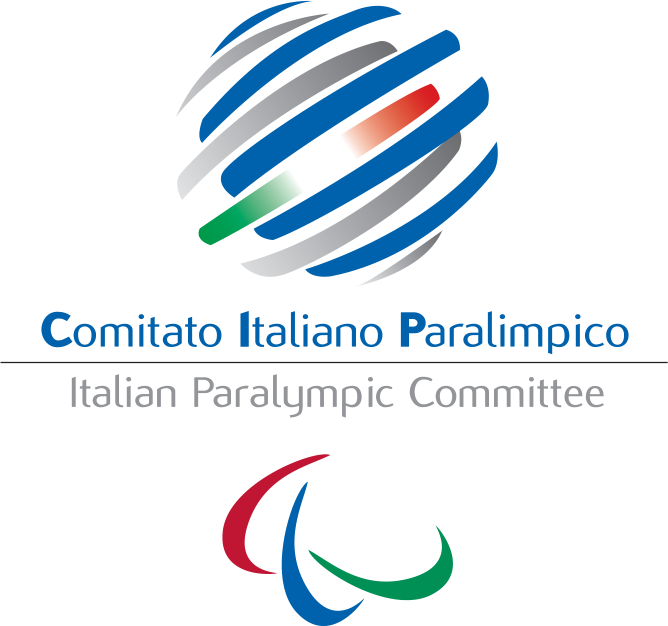 Michele Saracino has been elected the new President of the Italian Paralympic Committee's Basilicata organisation following the previous President's death in August.

Saracino was elected CIP Basilicata President at the regional assembly at the Motel Park in the city of Potenza.

This followed the death of the previous President Pasquale Paolo Polese on August 14, who had been in office since November 2017.

Saracino has been both a wheelchair basketball player and umpire, once acting as the regional head of basketball referees, forming a large number in the Basilicata area.

He is now the sole national designator of wheelchair basketball referees.

Saracino as also acted as a referee on the international stage a number of times.

In 2015 he became a regional delegate of the Italian Paralympic Table Football Federation (FPICB), starting "the science of table football" programme in May this year which aims to promote the maintenance, monitoring, recovery and improvement of neurological diseases.

Basilicata is a region in southern Italy.