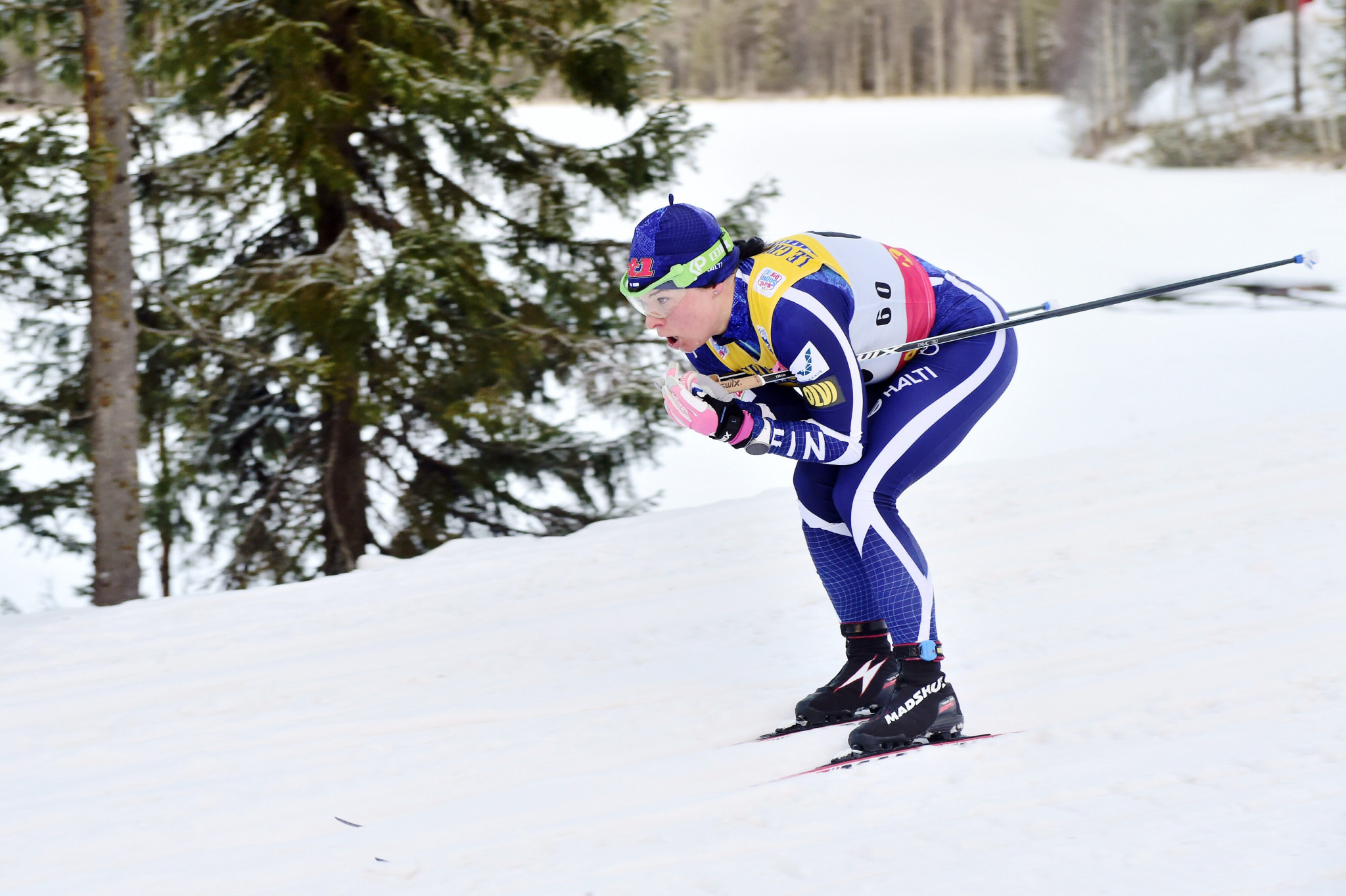 The two-day competition begins in the Italian resort with a free sprint and 10/15 kilometres event.

It then moves to Val Mustair in Switzerland on January 1 with another free sprint.

Oberstdorf in Germany will then host classic and free races next Wednesday (January 2) and Thursday (January 3), with the event culminating back in Italy in Val di Fiemme on January 5 and 6 with a classic 10/15km and 9km final climb.

The women's competition is wide open as Norway's Therese Johaug not competing.

The Norwegian would have been favourite, having won all five individual distance events on the World Cup circuit this season.

Charlotte Kalla of Sweden and compatriot Ebba Andersson are also not competing, with Ingvild Flugstad Østberg of Norway and Krista Pärmäkoski of Finland the only female participants to have finished on the podium of a women's distance World Cup event this season.

Another Norwegian, Heidi Weng, will be looking to defend her title, having won it for the past two years.

In the men's competition, Dario Cologna of Switzerland will be looking to defend his title and claim his fifth Tour de Ski crown.

He could become the youngest ever winner of the event, turning 22 on Monday (December 31).