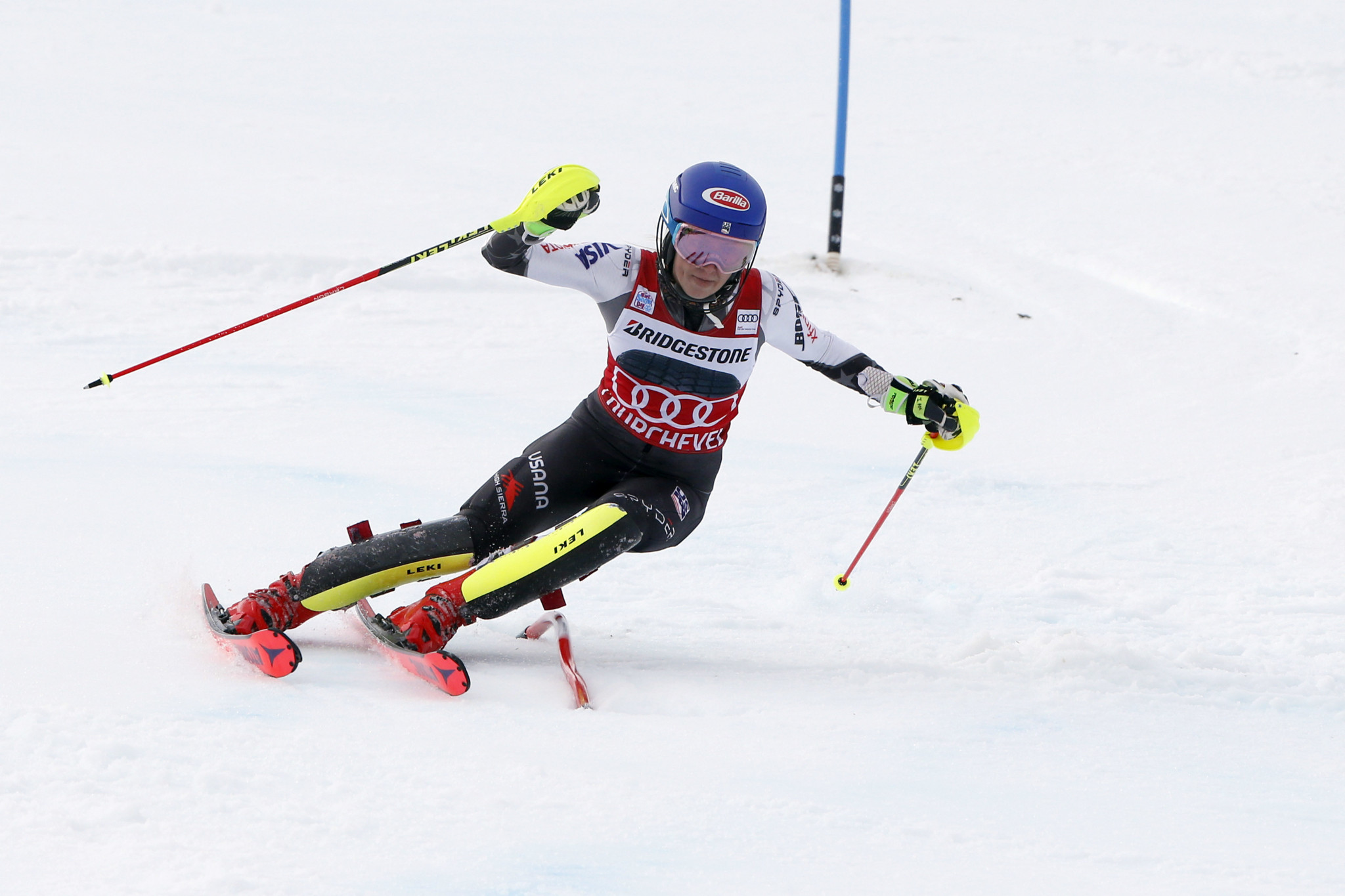 The American star is unbeaten in four races so far this season and tops the overall World Cup standings by a mammoth 511 points, despite not even taking part in Val Gardena earlier in the season.

Looking to stop her this time will be Petra Vlhova, who finished second in Courchevel’s slalom event and is also second in the overall World Cup standings.

Over the same two days the men will be competing in Bormio in Italy, first in downhill action and then in super-G.

Austrian legend Marcel Hirscher leads the men’s overall standings, but the 29-year-old, who is now officially the greatest Austrian skier of all time with 63 World Cup wins, does not take part in downhill races.

Instead it is Max Franz who leads the downhill standings, while Norway’s Aksel Lund Svindal leads in the race for the overall super-G crystal globe.

Svindal will want to continue his strong super-G form having won the last World Cup event in Val Gardena.

Franz managed second place behind Aleksander Aarnodt Kilde in the downhill and will be looking to go one better this time out to maintain his lead in the standings.