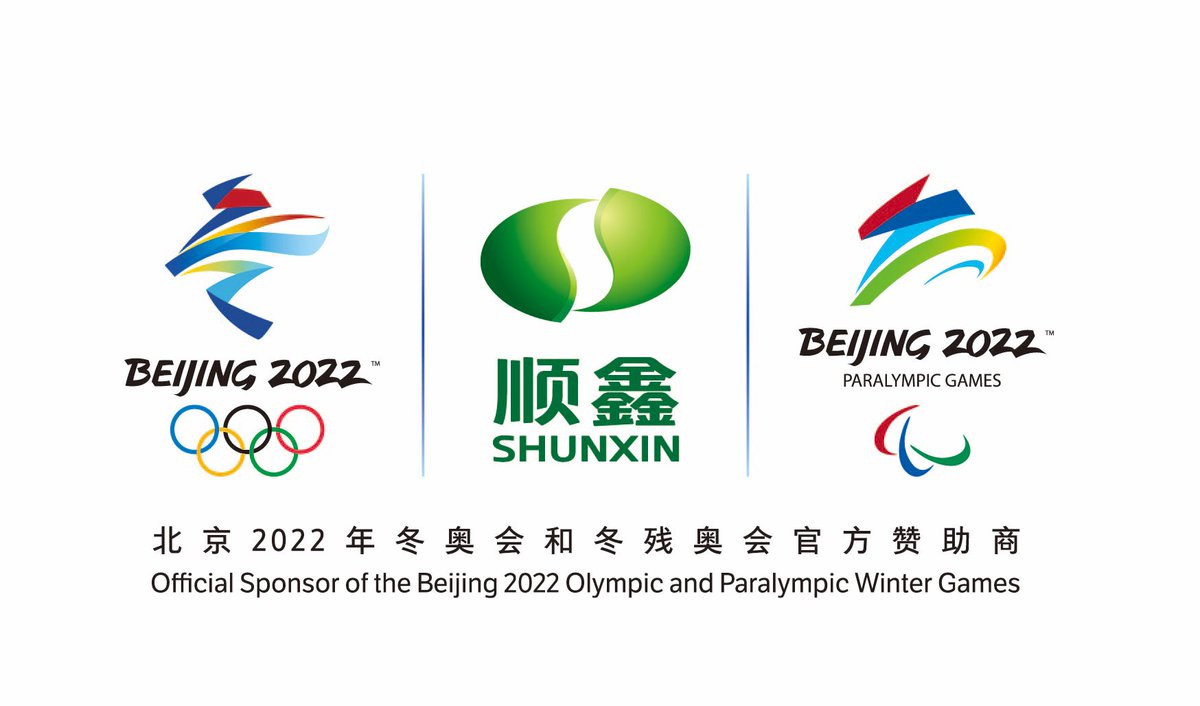 Beijing 2022 have named Shunxin as one of their second-tier official sponsors for the Olympic and Paralympic Games.

The food manufacturing firm, which is based in the Chinese capital, will supply the Games with fresh meat, seafood, fruits and vegetables.

The Beijing 2022 Organising Committee announced the news on Twitter.

“We’re delighted to welcome leading Beijing food company Shunxin to our growing roster of second-tier official sponsors as part of our efforts to ensure the provision of safe, high quality food throughout Beijing 2022,” Beijing 2022 said in a statement.

"We expect Shunxin to strictly follow Olympic standards on food safety throughout the manufacturing and shipping processes," he said.

Shunxin’s chairman Wang Ze has been quoted as saying the firm will follow “first class standards" during its partnership with Beijing 2022.

Other sponsors to have been announced so far include Bank of China, Air China and Yili Group, a Chinese state owned diary company.

The announcement comes after Tsingtao and Yanjing were unveiled as the official beers of the 2022 Winter Olympic and Paralympic Games last week.

They both became the first official partners that Beijing 2022 has signed up since it began the invitation process for tier two sponsors in August.