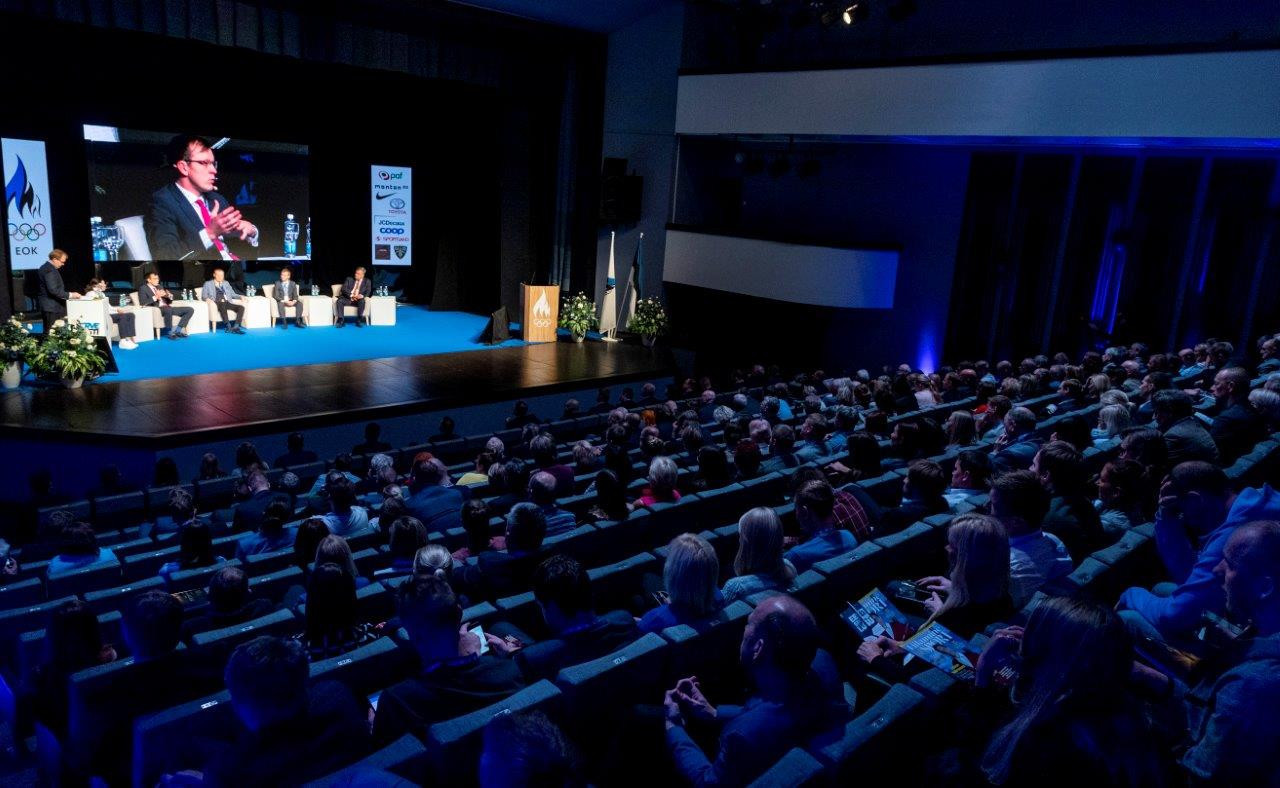 The announcement was made in Paide at the ninth Estonian Sports Fourm in Tallinn, which takes place every four years and debates the key issues in Estonian sport.

It is attended by representatives of sports organisations, the Government and Local Governments.

It will provide elite athletes and coaches with an extended support system in an attempt to increase the number of medals won by Estonia in international championships.

The programme will include both Olympic and non-Olympic sports.

It is set to be launched in 2019 and will reach full scope within five years.

The Estonian Olympic Committee also discussed how to promote sport and regular physical activity among Estonian youth, which included a proposal to Local Governments to direct an average of five percent of their annual budget expenditure to support sport activities by 2025.

Estonia made its Olympic debut at Antwerp 1920 after it gained independence from Russia in 1918.

They competed in every Summer Games up to and including Berlin 1936.

But following the invasion of Estonia by the Soviet Union in 1940 Estonia competed under that country's flag.

After the collapse of the Soviet Union, Estonia competed again as an independent country from the Winter Olympic Games at Albertville in 1992.

They have won a total of 41 medals, including 13 gold.

They have not won an Olympic gold medal since Beijing 2008 when Gerd Kanter won the men's discus.

At Rio 2016, Estonia's only medal was a bronze in the men's quadruple sculls in rowing.

At this year's Olympics in Pyeongchang, they failed win a medal of any colour - the second consecutive Winter Games they had come home empty-handed.