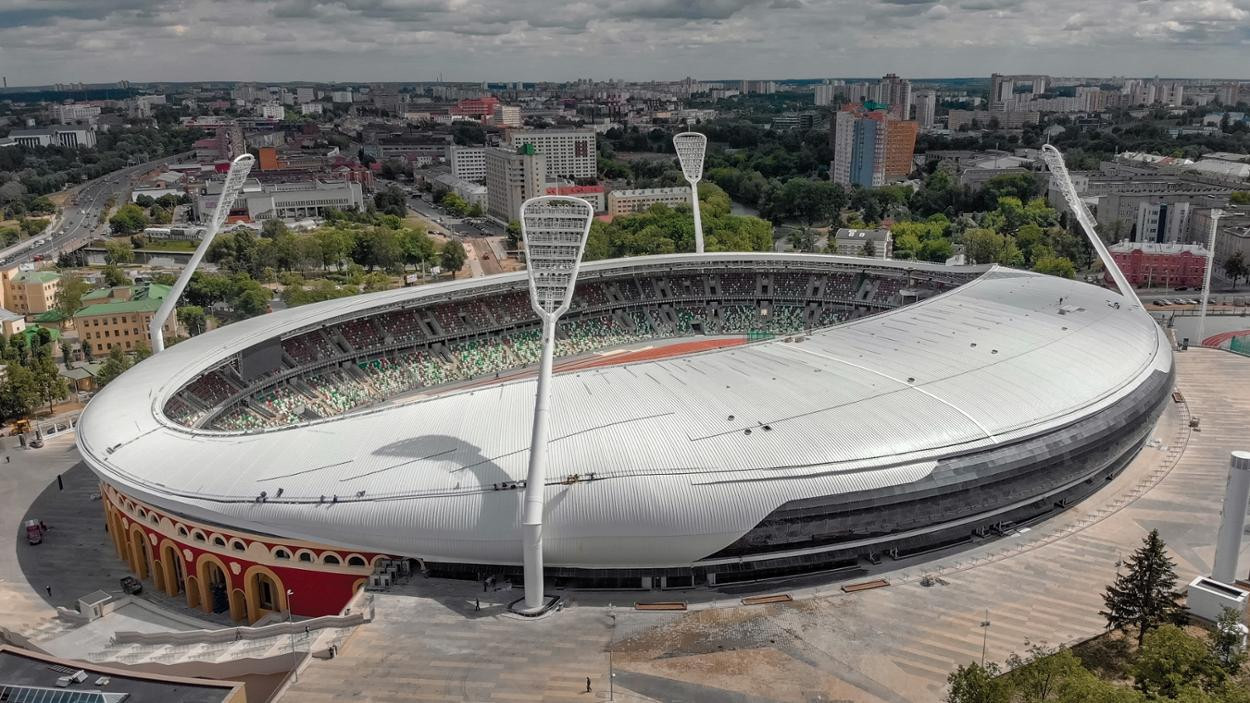 Minsk is bidding to host the 2024 European Athletics Championships with the Belarusian capital set to hold the Second European Games next June.

Minsk's bid was presented to the European Athletic Association in Lausanne by the secretary general of the Belarusian Athletics Federation Nadezhda But-Husaim and the governing body's international relations specialist Elizaveta Godeyeva.

Dinamo Stadium was suggested as the venue for the competition.

The bid will compete with those made by Tampere in Finland, the Swedish city of Gothenburg and Silesia Province in Poland.

The European Athletics Council will chose three out of the four bids in late January to continue the fight to host the event.

The biannual competition, first held in Turin in 1934, was last hosted in August in Berlin.

The next edition of the event is due to be held in Paris in 2020.

Minsk is currently preparing to host the Second European Games from June 21 to 30.

Minsk is also due to host the first Ryder Cup-style match between Europe and the United States next year on September 9 and 10.