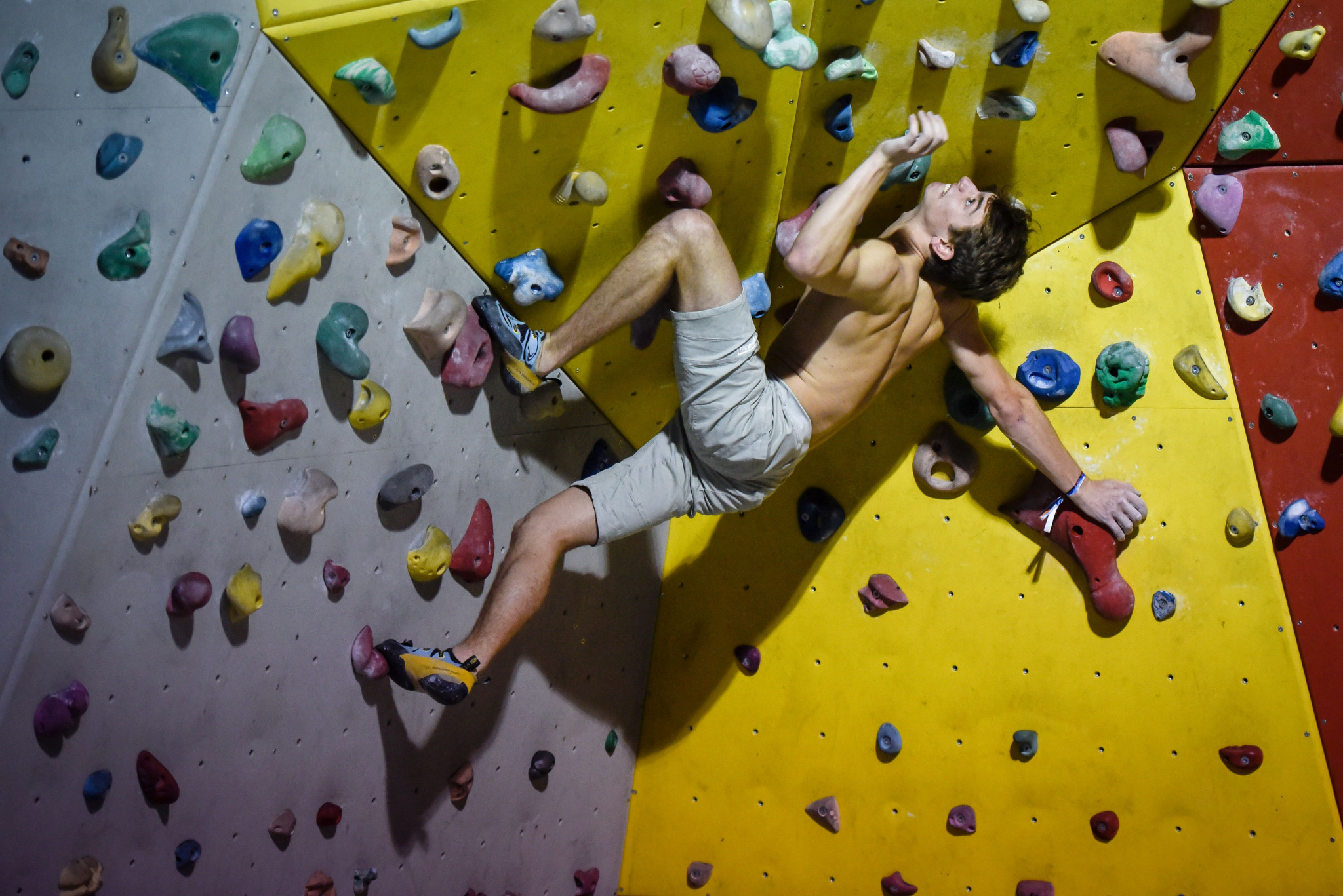 The International Federation of Sport Climbing (IFSC) sport department met in Turin to discuss the evolution of the sport before its debut at the Tokyo 2020 Olympic Games.

President of the IFSC, Marco Maria Scolaris, opened the two day meeting with an overview of the 2018 Youth Olympic Games in Buenos Aires, where the first ever Olympic sport climbing medals were awarded.

Meyer also discussed the changes to the combined format, which sees athletes compete across the lead, speed and bouldering disciplines.

IFSC sport director Silvia Verdolini led an open debate regarding the roles of each commission, their mandates and composition.

"We wish to create a more efficient structure within the commissions and the sport department as a whole," he said.

"By bringing the technical commissions directors under one roof to discuss this matter, we can work together to find a solution and benefit the future of sport climbing."

A range of format ideas for the upcoming Association of National Olympic Committees World Beach Games in San Diego and Festival of Extreme Sports World Series events were also discussed.

The meeting concluded with an introduction to the 2019 calendar from IFSC event officer Alessandro Di Cato.