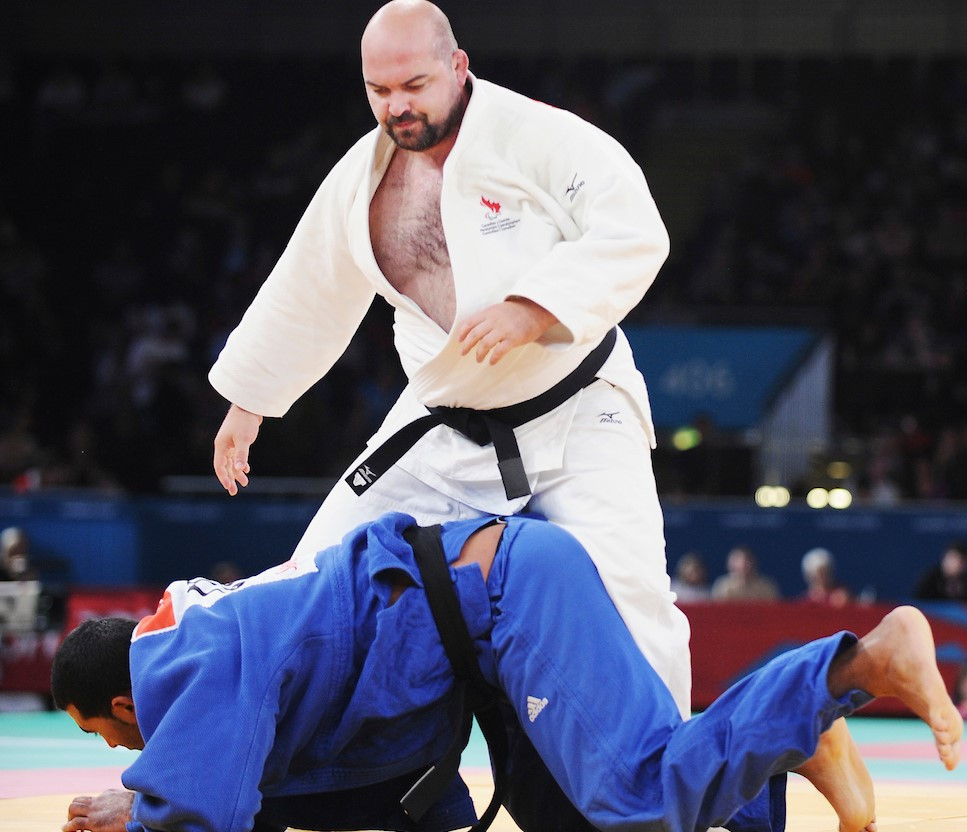 Retired Para-judo athlete Tony Walby has been elected as chair of the Canadian Paralympic Committee's (CPC) Athletes' Council, the body has announced.

Walby, who finished seventh and ninth at the London 2012 and Rio 2016 Paralympic Games, was initially re-elected to the Council last month with a fresh election now making him chair.

He beat two other candidates to the position - wheelchair basketball player Erica Gavel and Para-cyclist Ross Wilson - both of whom are still competing.

"I've been very active on the council and I want to keep us on the path we've been moving forward with our strategic framework and plan," 45-year-old Walby said.

The former judoka, who first joined the Council four years ago, will now have a seat on the CPC's Board of Directors as well.

"This will not only continue to increase our already strong position within CPC but also help build rapport and ties to our domestic sport stakeholders such as the COC [Canadian Olympic Committee], NSOs, [National Sports Organisations] AthletesCAN and Sport Canada," he added.

Walby, who is partially sighted, took up judo at the age of seven and fought alongside sighted athletes into his mid-30s.

In his last year of competition he became national heavyweight champion, before retiring from able-bodied sport at the age of 35 when he was declared legally blind.

His first success in visually impaired judo came with double gold at the 2011 Parapan American Championships.

"Combining my knowledge of the Canadian sport system and the sport and political landscape internationally, I believe that I have a robust foundation that will help bring our mandate and voice as an Athletes’ Council forward," he added.

He replaces Chelsey Gotell as chair, who is also head of the International Paralympic Committee's Athletes' Council.

"Tony has a strong understanding of the domestic and international sport systems, which is very valuable in a role of this nature," she said.

"I really look forward to seeing how he will guide the Athletes' Council and continue to elevate our position over the next four years."