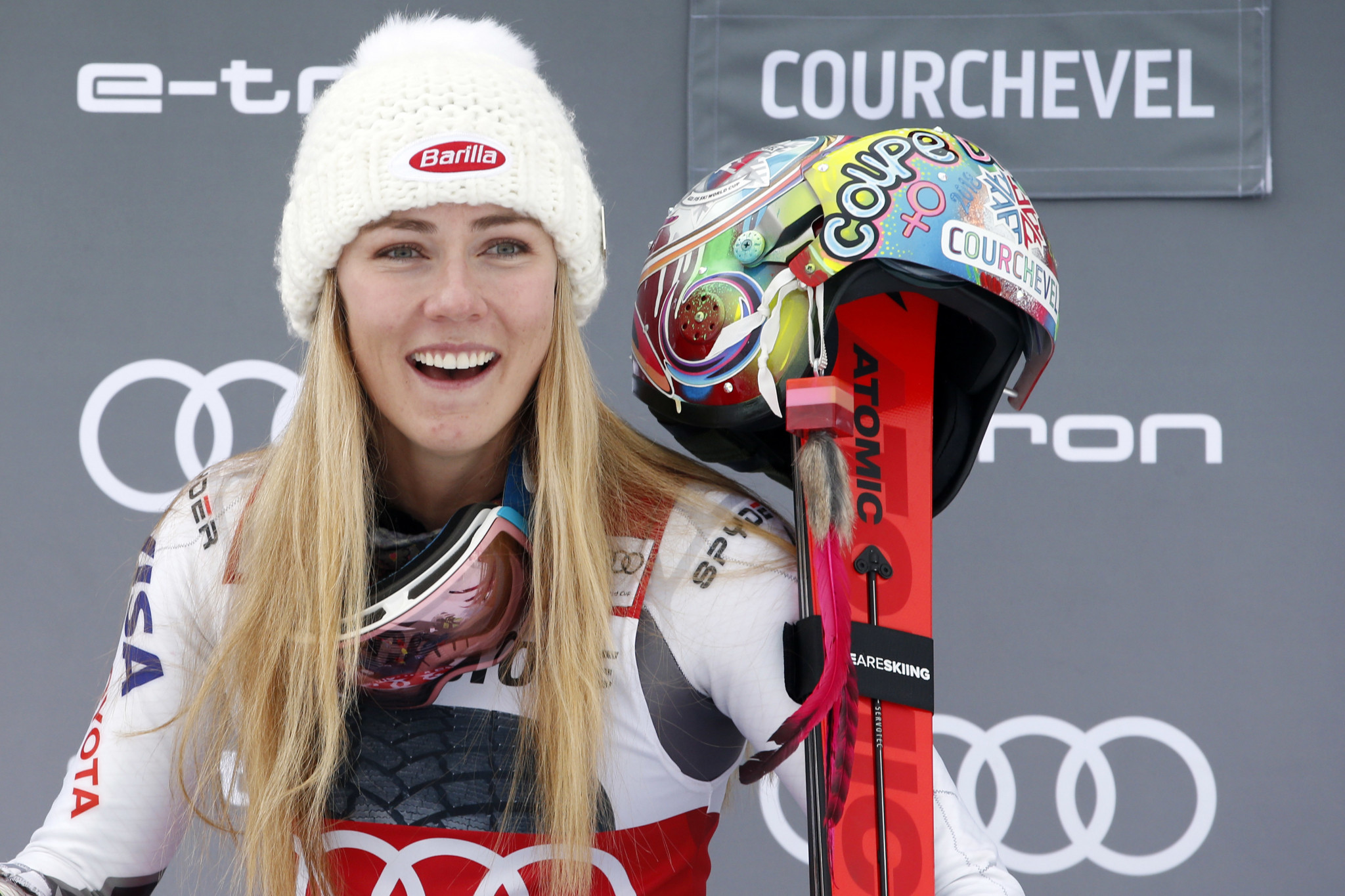 It has been a familiar day on the Alpine Skiing World Cup circuit as Mikaela Shiffrin won yet again in Courchevel.

The 23-year-old led by 0.04 seconds after her first run in the French resort and extended that with her second to finish with a combined time of 1min 36.72sec.

In doing so the US star extends her unbeaten run this season to four and now leads the overall World Cup standings by 501 points.

Sitting second in the standings after today's action is Slovakia’s Petra Vlhova, who also finished second today by 0.29 seconds, while Sweden’s Frida Hansdotter – the Olympic champion from Pyeongchang 2018 - came third, 0.37 behind Shiffrin with an overall time of 1:37.09.

Switzerland’s Daniel Yule took the win with a total time of 1min, 38.34sec.

The Olympic gold medallist in the team event took the win with two runs timed at 48.49 and 49.85.

Marcel Hirscher, who won in Saalbach-Hinterglemm earlier this week to become the greatest Austrian skier of all time, had looked set to win again.

He set the fastest time of anyone in the first round, at 47.83, but a bad mistake on his second run saw him end up way down in 26th place.

The next events on the Alpine World Cup calendar will take place in Bormio in Italy for the men on December 26 to 29, and Semmering in Austria for the women on December 28 and 29.