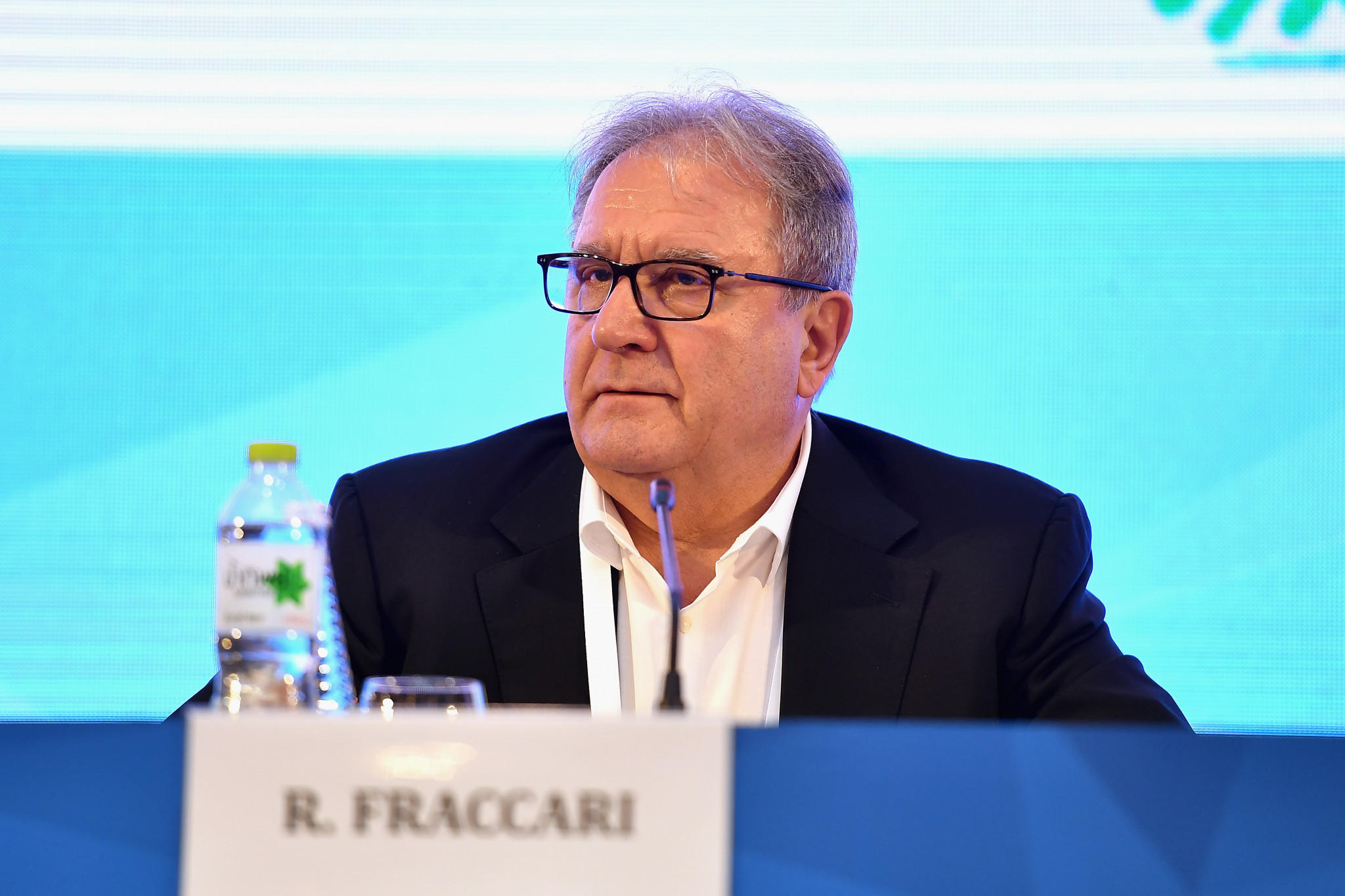 The President of the World Baseball Softball Confederation (WBSC) Riccardo Fraccari has issued his end of year address to the body's members, saying 2019 will be "the biggest and most important year in the history of international baseball and softball".

Elsewhere in the statement, the 69-year-old, who was elected President of the WBSC in 2014, said the past year has seen both baseball and softball "continue to globalise" with more countries than ever represented in the world rankings.

"This is a strong and positive indication of the global activity and practice of our sport, which stages among the most, if not the most, national team international competitions per year than of any other sport," he said.

"Further signalling our sport's global advancement and health, new baseball-softball and/or new urban Baseball5 construction projects have been announced or completed this year in Asia, [the] Americas, Africa and Europe, in such places as France, Mozambique, Romania, Spain, Switzerland and Tanzania, as well as Argentina and Colombia in South America, to cite a few."

Fraccari added that there has been an emphasis on development over the past year, using the launch of the new urban five-on-five format Baseball5 as an example.

New continental governing bodies were also created including WBSC Europe and WBSC Oceania, while Fraccari declared baseball/softball "the biggest sport that is not permanently a part of the Olympic Games".

Both sports will return to the Olympic programme at Tokyo 2020, after being axed following Beijing 2008, but are not assured of a spot at Paris 2024.

"Twenty-nineteen will be the biggest and most important year in the history of international baseball and softball with our many international competitions leading to our flagship Premier12, which will build toward the historic return of our sport at the Olympic Games Tokyo 2020.

"Softball in Fukushima will be the opening competition for the Olympic Games Tokyo 2020, and we must do everything we can from now until 2020 to support and show our solidarity with the IOC and Tokyo 2020 and their vision of harnessing the power of sport to bring hope, inspiration and joy to people in extremely challenging situations, not only in Fukushima but all over the world.

"I congratulate everyone involved in the sport of baseball and softball - especially the athletes who are the stars who inspire the next generations to play and watch our sport - for growing our sport to record levels in 2018 and setting the stage for another record year next year."