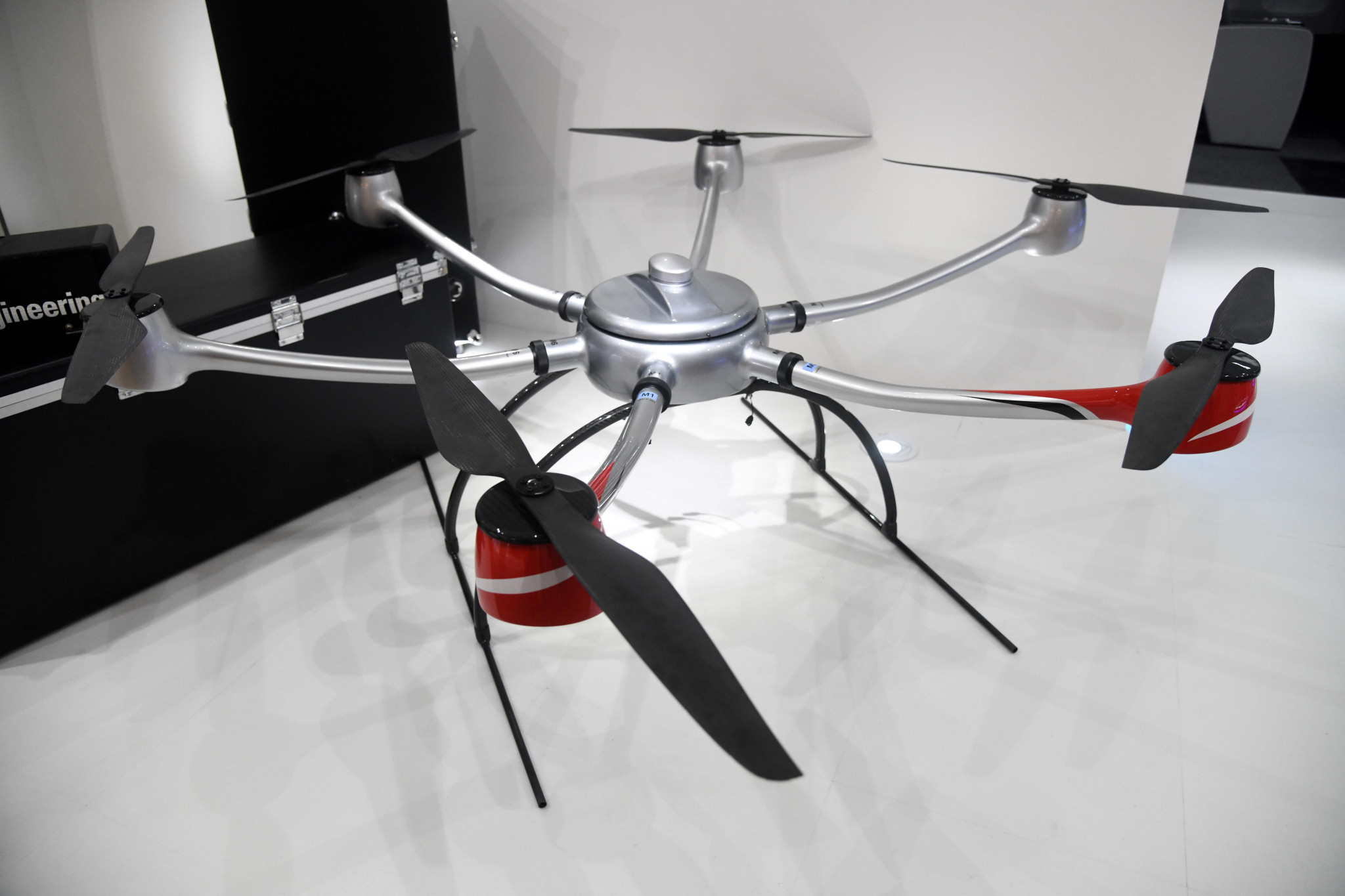 Japan will ban drones from flying over venues at the Tokyo 2020 Olympic and Paralympic Games, it has been reported.

The decision was made during a meeting of relevant Government Ministries and Agencies.

While no link to the decision has been confirmed, it comes after chaos at Gatwick Airport in London which has repeatedly closed in recent days due to drone sightings near the runway.

The saga started on Wednesday night (December 19) and led to around 1,000 flights being either delayed or cancelled.

Around 140,000 passengers have been impacted, with a man and a woman arrested in connection with the incident on Friday (December 21) before being released without charge.

It is hoped the new measure implemented by the Japanese Government will help stop possible terror attacks and other dangerous acts such as those seen in London in recent days.

As well as at sporting venues during the Games, drones will also be barred from flying near major airports, while flying them near facilities for either the Japanese Self Defence Force or US military bases has been permanently banned.

A similar ban will be imposed during the 2019 Rugby World Cup, which is also taking place in Japan.