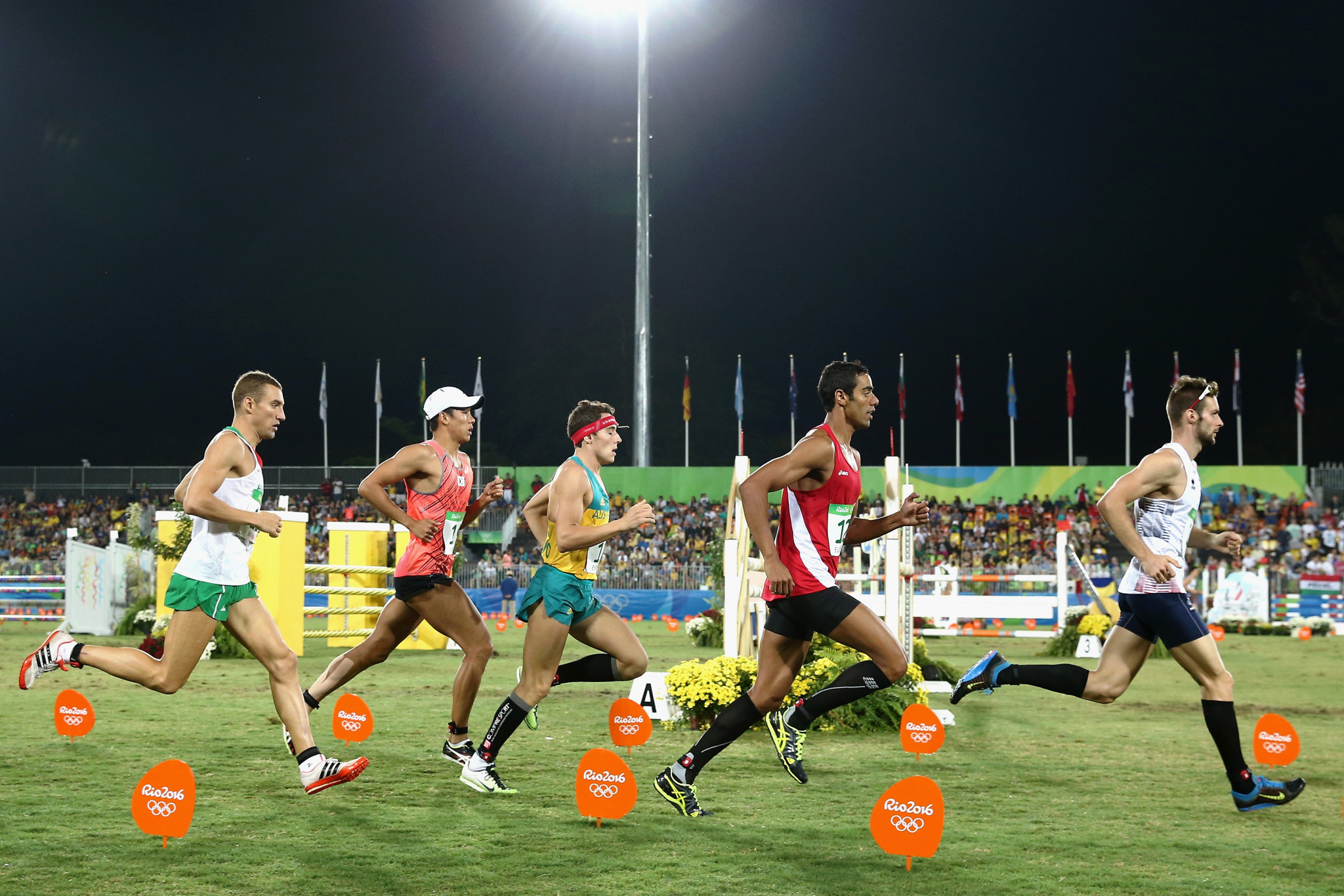 The International Modern Pentathlon Union (UIPM) has promised an exciting 2019 after confirming its calendar for next year.

Tokyo 2020 Olympic qualification will dominate the season with places for the Games in Japan available at five competitions.

This includes the highlight of the year, the Pentathlon World Championships in Hungary's capital Budapest in September.

The flagship event will also incorporate the Laser Run World Championships for the first time.

Other chances to qualify for Tokyo 2020 will come at the Pentathlon World Cup Final in June, which the Japanese capital will also host as an Olympic test event.

The Lima 2019 Pan American Games, the Asia/Oceania Championships in Kunming in China and the European Championships in English city Bath will also include the chance for Olympic qualification.

In addition to these events the Pentathlon World Cup season will run between February and May.

Philipp Waeffler, the UIPM competitions manager, said: "In the first half of the season we can expect a very competitive UIPM Pentathlon World Cup series, as nations want to qualify a maximum number of athletes for the World Cup Final in Tokyo - which will be the Olympic test event for Tokyo 2020.

"The second half of the season will require athletes to be at their best for their respective Continental Championships and the Pentathlon World Championships, which return traditionally every 10 years to Hungary.

"In all those Championships a number of Olympic qualification places are at stake.

"Besides that, the UIPM Junior and Youth World Championships will be the ideal platform to demonstrate the continuous development of our next generation of Olympic pentathletes."

Janusz Peciak, a UIPM Executive Board member for sport and the 1976 Olympic champion, added: "We are looking forward to an exciting season in 2019 with fierce competition for ranking points that could lead athletes to the Pentathlon World Cup Final and Pentathlon World Championships and to the ultimate prize: qualification for the Olympic Games."

The full calendar can be found here.