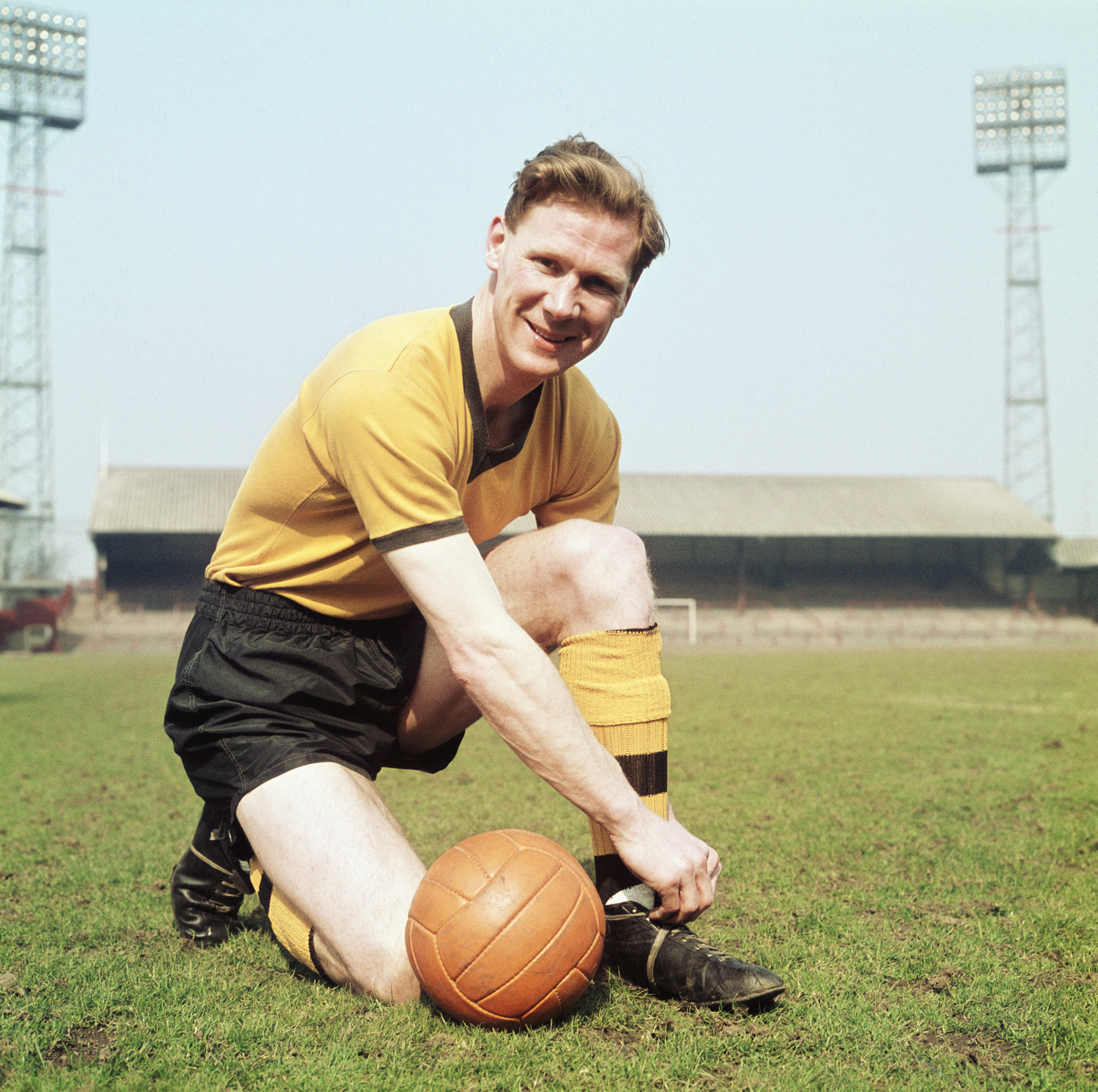 Former England footballer and director of physical education at the University of Birmingham William "Bill" Slater has died at the age of 91.

The governing body of university sport in the United Kingdom, British Universities and Colleges Sport (BUCS), said that "with great sadness" they could confirm Slater passed away on Tuesday morning (December 18).

In their statement BUCS said Slater, who made 12 appearances for England between 1954 and 1960, "played a crucial part" in the world of university sport.

He was director of physical education at the University of Birmingham from 1970 to 1984, but also lectured at the University in 1952, while still playing football for England and as captain of current Premier League side Wolverhampton Wanderers.

"His commitments at the university meant that his attendance to training sessions at Molineux were sparse," BUCS said.

"However, with Bill's determination he continued to balance both roles to attain a range of success including 12 England caps."

Following his retirement from football Slater became deputy director of the Crystal Palace Sports Centre and then director of physical education at Liverpool University, before leaving that role to join Birmingham.

He also coached the BUCS football team for 10 years and in 1982 was honoured with an Order of the British Empire for his services to sport.

In 1989 he was elected as President of the British Gymnastics Association.