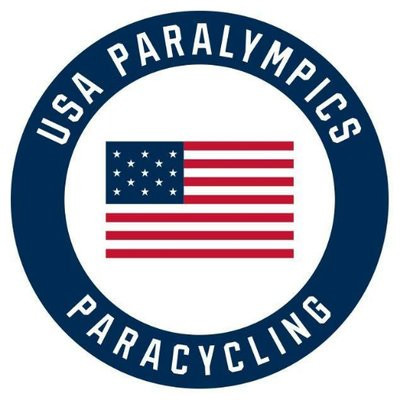 US Paralympics have named 24 athletes to their 2019 national cycling team.

"The 24 athletes named range from first-time national team members to reigning Paralympic champions, and we couldn't be more excited as we look ahead to 2019," said Ian Lawless, director of US Paralympics Cycling.

"We look forward to what will be an important and telling season as we sit just over a year and a half until the Paralympic Games Tokyo 2020."

Headlining the team after securing three world titles in 2018 is two-time Paralympic gold medallist Shawn Morelli, while four-time Paralympic medalist Joe Berenyi returns to the national team as the reigning world champion in the one kilometre time-trial on the track.

Groulx and Sanchez each won an additional world title, with Groulx winning the road race and Sanchez claiming the time trial gold in their respective classes.

The 2019 season is due to start with with the US Paralympics Track Cycling Open in Carson in California on February 2 and 3.

The major international events of next year include the UCI Para-Cycling Road World Championships in Emmen in The Netherlands between September 12 and 15.

The UCI Para-cycling Track World Championships are due to take place in Apeldoorn in The Netherlands but a date still has to be announced.

For the first time, the UCI Road World Championships - due tot take place next year in Yorkshire between September 22 and 29 - are set to include a Para-cycling race but will not award any titles.

The full team can be found here.