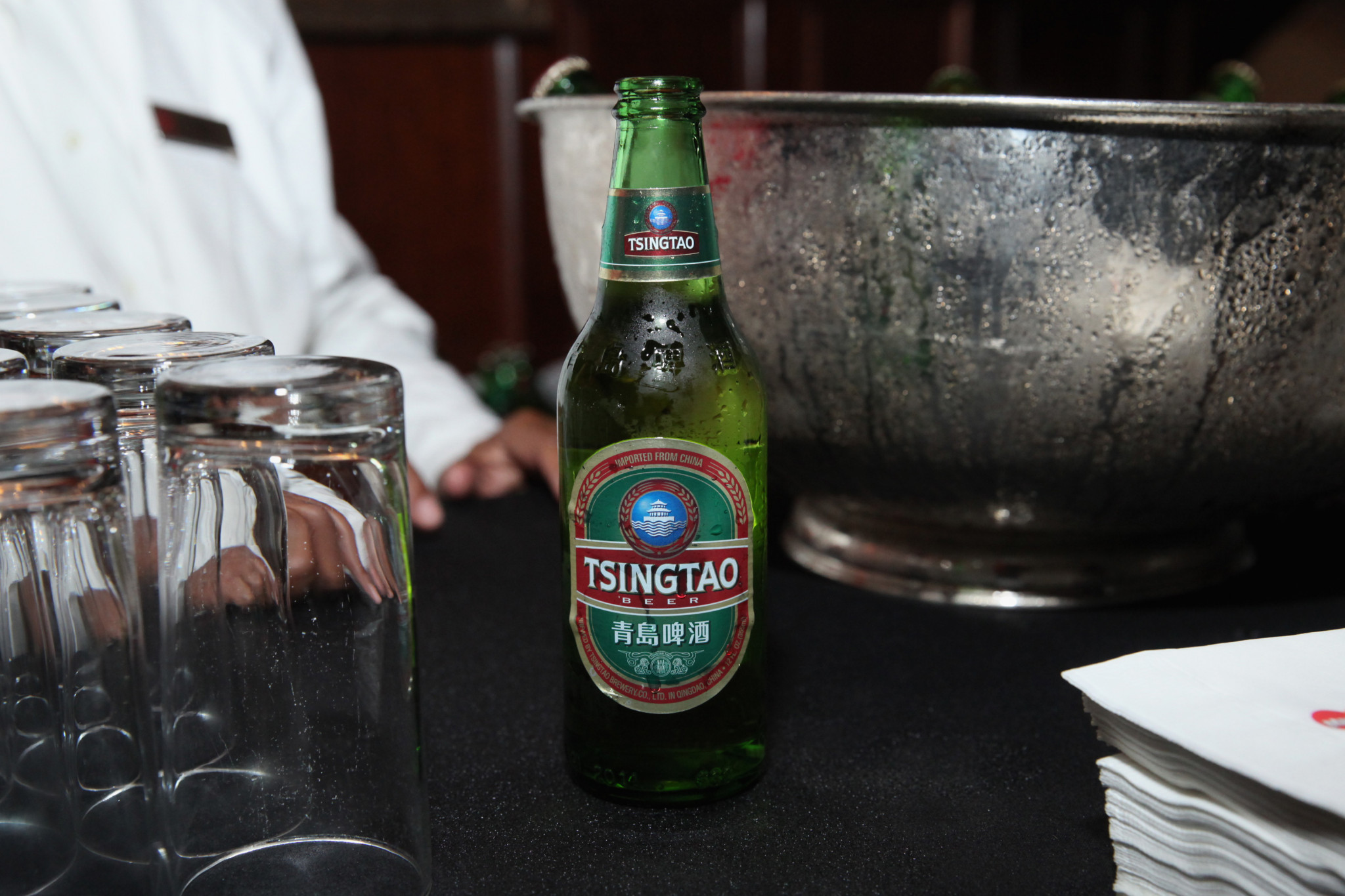 Tsingtao and Yanjing have been named as the official beers of the 2022 Winter Olympic and Paralympic Games.

The brands are China's two leading beer companies, according to Xinhua.

They have both become the first official partners that Beijing 2022 has signed up since it began the invitation process for tier two sponsors in August.

Both Tsingtao and Yanjing also served as official beer partners for the Beijing 2008 Summer Olympics.

An agreement which saw the companies share marketing rights for those Games will be repeated in 2022 under a similar deal.

More tier two sponsors are expected to join Beijing 2022 in the coming months.

Tier one partners, the top level, have already been signed up.

Beijing will become the first city to host both the Summer and Winter Olympics in 2022.

The next Winter Olympics are currently due to begin on February 4 in 2022, at the Bird's Nest Stadium in the Chinese capital.