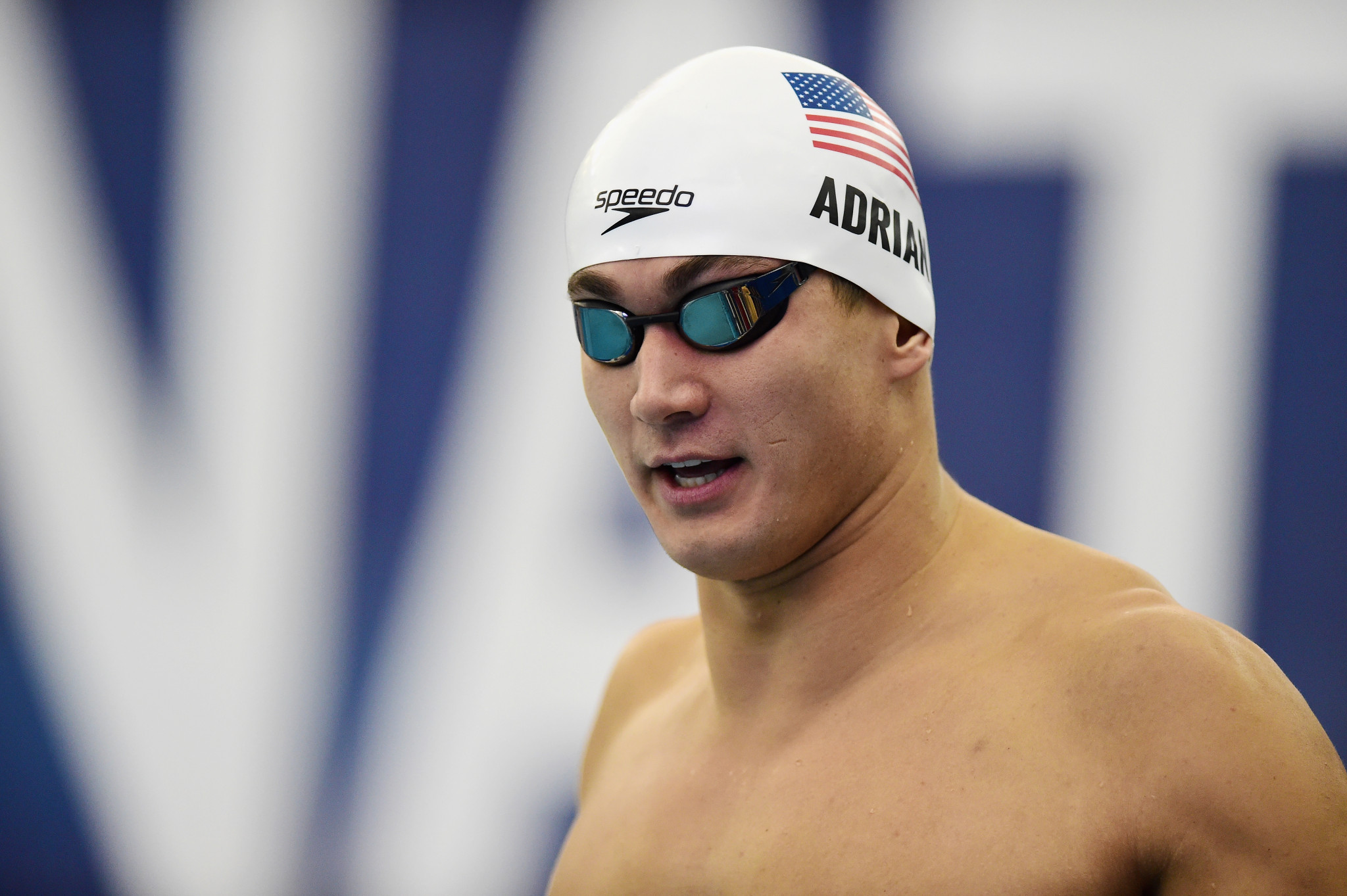 Five-time Olympic champion Nathan Adrian has been selected in a 35-member USA Swimming squad for the Lima 2019 Pan American Games.

The three-time Olympian will make his debut at the continental event in Peru’s capital city.

Adrian, who has eight Olympic medals to his name in all, will compete in the men’s 50 and 100 metres freestyle events in Lima.

He will head to the Games following the conclusion of the World Aquatics Championships in the South Korean city Gwangju, where he will hope to add to his 11 world titles when he competes in relay events.

Tom Shields, Cody Miller and Kevin Cordes, who all won gold as part of the US men’s 4x100m medley team at Rio 2016, feature in the men’s team.

Olympic medallists Haley Anderson and Lia Neal will feature as part of the women's team for the Games.

USA Swimming stated that six members of their Toronto 2015 Pan American Games team went on the qualify and win medals at the Rio 2016 Olympic Games.

The Pan American Games are due to run from July 26 to August 11.

It will be followed by the Parapan American Games from August 23 until September 1.