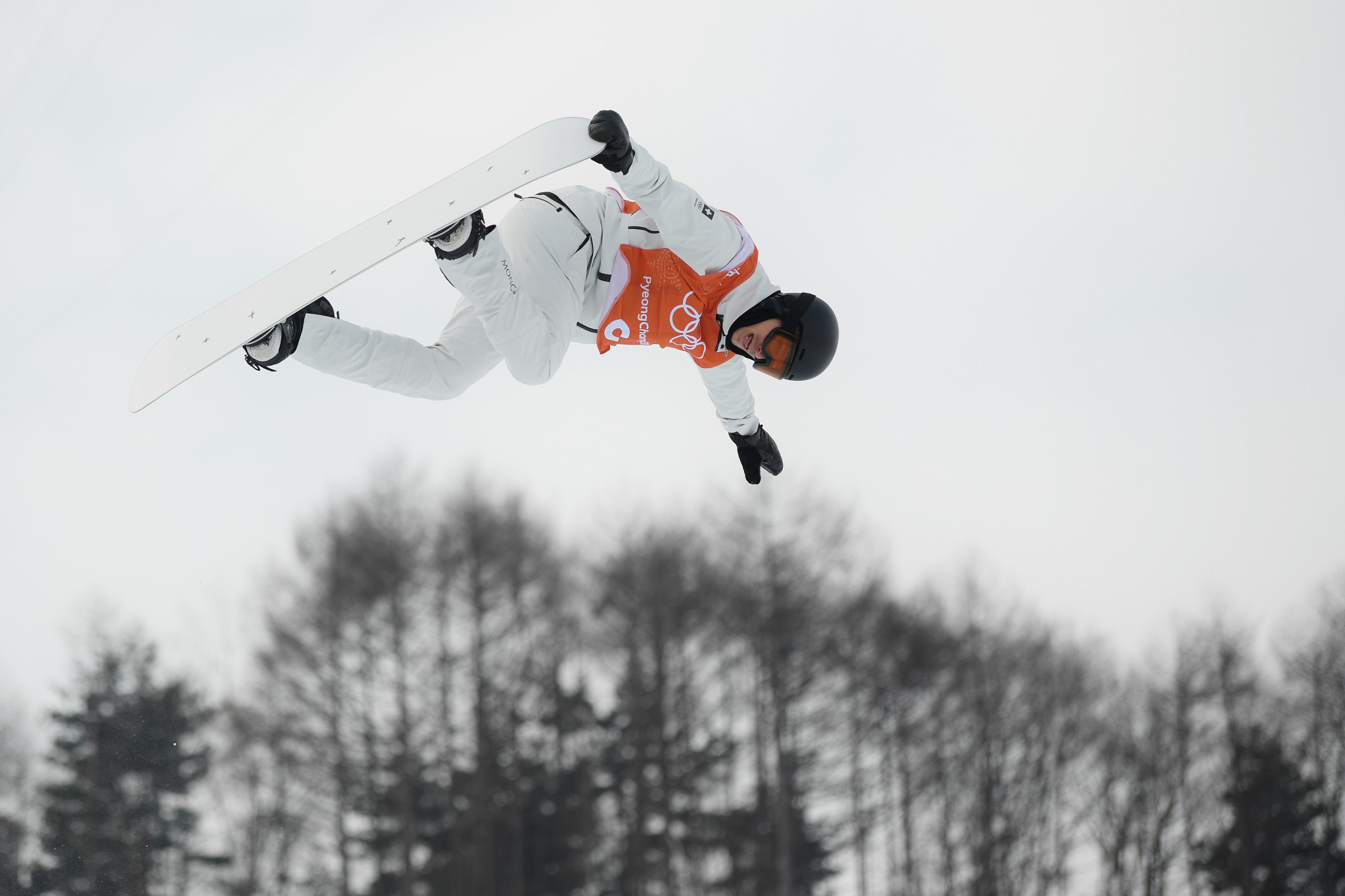 The International Ski Federation Snowboard Halfpipe World Cup season will continue tomorrow with the second leg in Secret Garden in China, but neither of the round one winners are on the start-list.

Both will miss out over the next three days at the Beijing 2022 Winter Olympic venue, leaving the door open for others to top the overall World Cup standings.

Japan's Ikko Anai is the highest-finisher from Copper Mountain to be included in the men's field, after he came fifth at the American resort.

Russian-born Swiss athlete Iouri Podladtchikov, the Olympic champion at Sochi 2014, will also be in action for the first time this season.

Kim's compatriot Maddie Mastro, second in Copper Mountain, is another not to travel to Secret Garden.

It means China will be hopeful of success on home snow with Cai Xuetong, the back-to-back world champion who was third at the season opener, among a large group of riders representing the host nation.

Qualification will take place tomorrow before the finals on Friday (December 21).