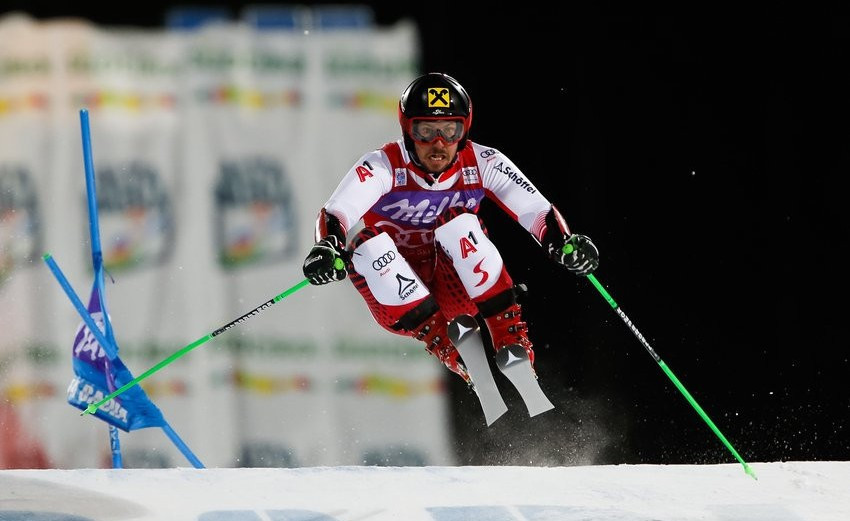 Austria's Marcel Hirscher won a parallel giant slalom event for the first time in his career at the International Ski Federation (FIS) Alpine Ski World Cup at the Italian resort of Alta Badia.

Hirscher won his sixth consecutive giant slalom event at the same venue yesterday, today adding the first parallel giant slalom victory of his career to his achievements this season.

He completed the big final in 19.71sec to beat surprise finalist Thibaut Favrot of France who finished in 19.85.

In the small final, Favrot's compatriot Alexis Pinturault won after recording a time of 19.71.

Hirshcher's victory saw him consolidate his lead in the World Cup standings, gaining 100 points to have 380 overall.

Olsson is in second with 190 points, while Pinturault is sitting in third place with 188 points.

The next World Cup event is due take place in Austria's Saalbach-Hinterglemm on Wednesday and Thursday (December 19 and 20).