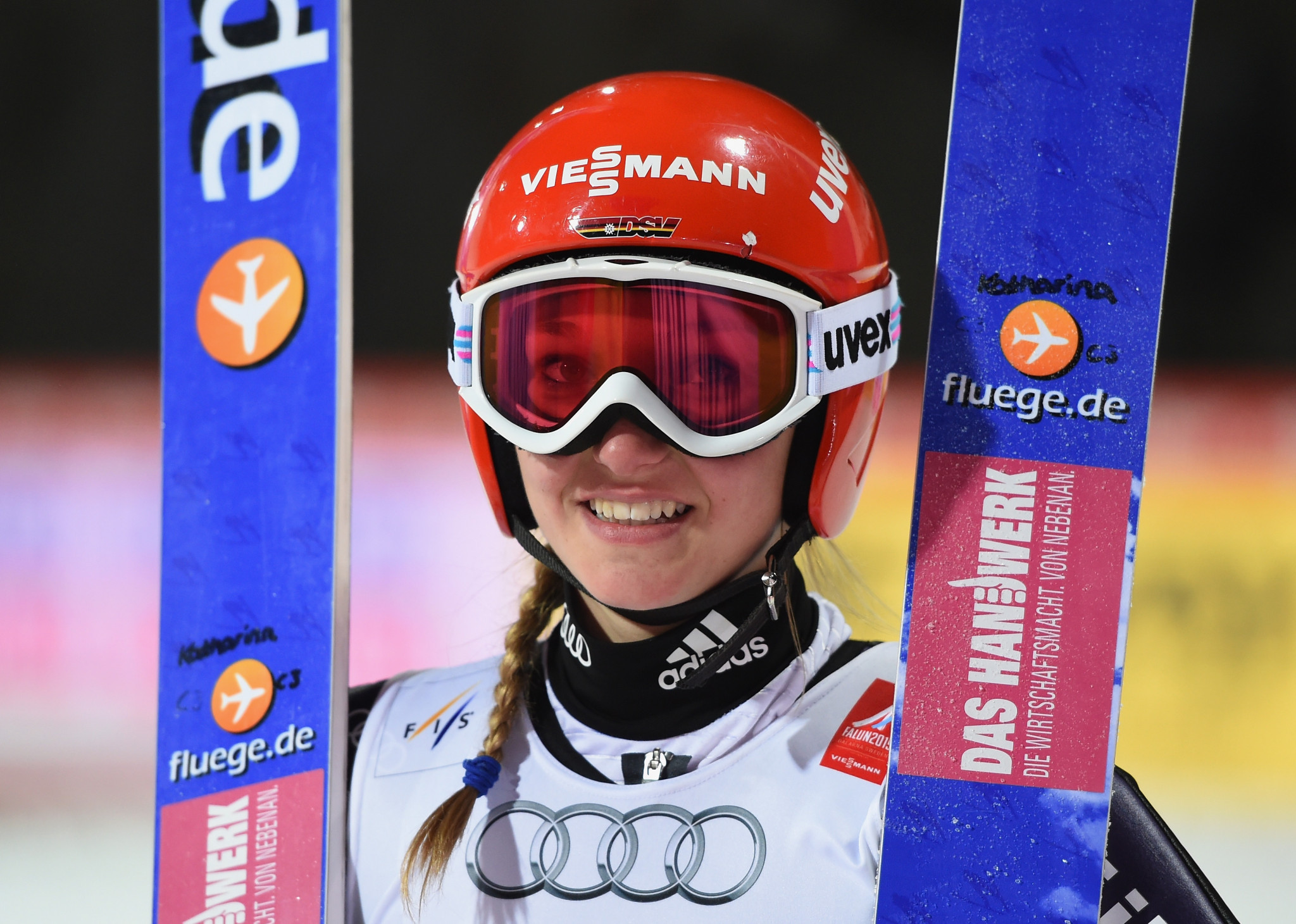 The women’s Ski Jump World Cup has resumed following the cancellation of competition in Titisee-Neustadt, Germany last week and today it was Althaus, with a jump of 89 metres earning 129.8 points, who performed best.

Slovenia’s Ema Klinec, who posted the longest jump of the day with 91.5m, was second.

After a jump of 87m, Japan’s Sara Takanashi was fourth, one place ahead of the winner of the second World Cup competition in Lillehammer, Lidiia Iakovleva of Russia.

The best of the Austrians was Daniela Iraschko-Stolz, in sixth.

The second German in the top 10 was Juliane Seyfarth in seventh.

The top 10 were completed by the second Slovene, Urša Bogataj in eighth, the best of the host nation Lucile Morat in ninth and the second Japanese Yuki Ito.

The first of the two competitions planned for the weekend in France is due to be held tomorrow at 11.00am.

In temperatures below zero and with a slight snowfall, the young Japanese competitor showed he was comfortable on the Titlis-hill in Engelberg.

One of two training jumps as enough for Kobayashi.

As he had the longest jump, he skipped the second round and still won the qualification.

Poland’s Pyeongchang 2018 champion Kamil Stoch was fourth, followed by Karl Geiger and Slovenia's Peter Prevc, who had a strong comeback after his break due to an ankle injury.

There were no big surprises in this qualification as all the top athletes made the cut for the competition, which starts tomorrow at 16.00 CET.