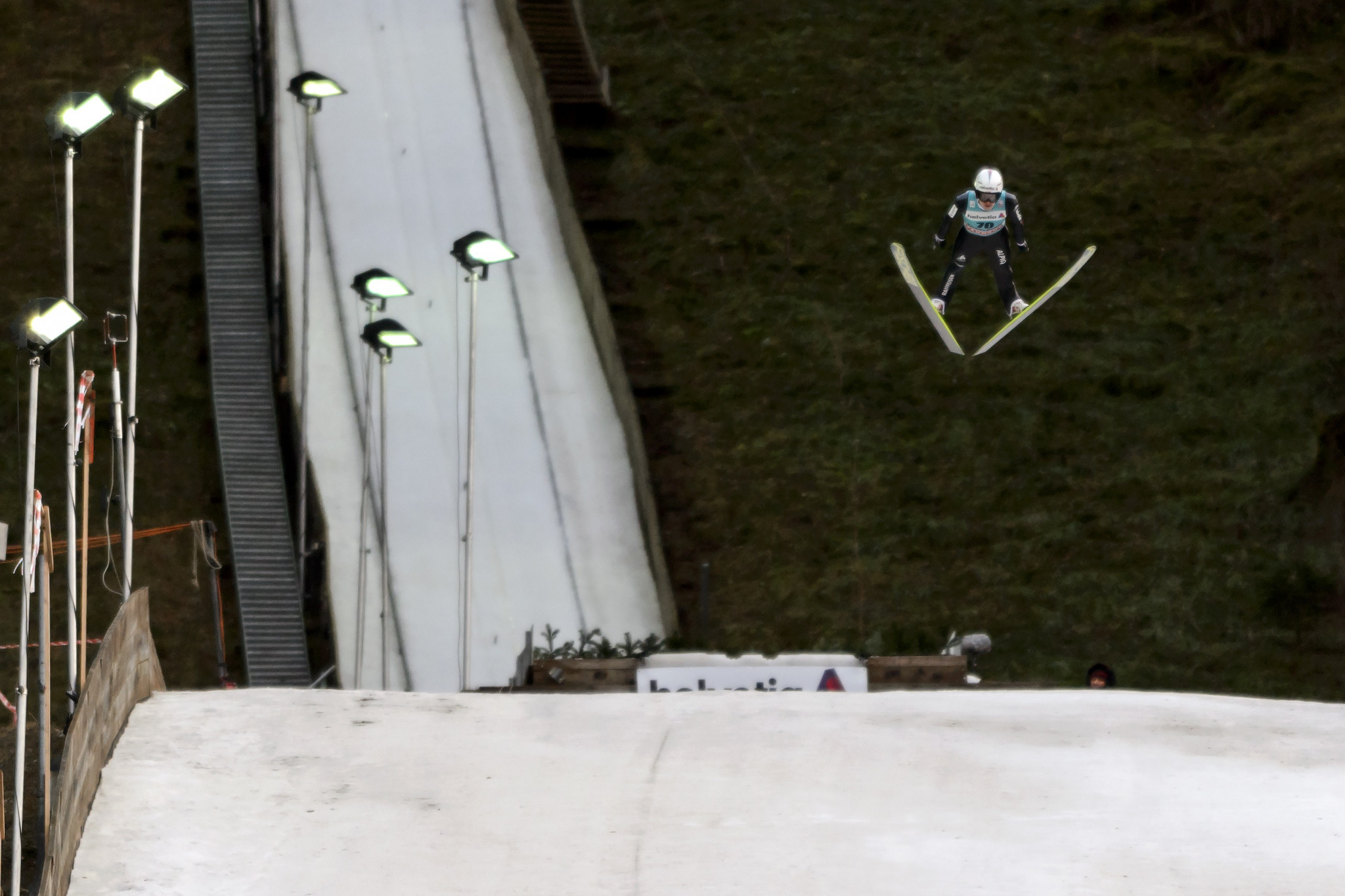 The International Ski Federation Ski Jumping World Cup season will continue tomorrow with the men in action in Engelberg in Switzerland and the women heading to Prémanon in France.

Competition in Engelberg has beaten the weather despite warm conditions causing the cancellation of action on both the men's and women's circuits in Titisee-Neustadt in Germany on December 9.

Less than 200 kilometres separates both hills, but Engelberg has lucked out by having its event later in the calandar.

"We expect the forecasted cold will come and there will be snow in order to give us the wintery backdrop," said chief of competition Hubert Mathis said this week.

"But we are definitely playing safe so we are already getting snow from the Gotthard mountain with which we will start to prepare the hill.

"Of course, the forecast makes this task a lot easier for us.

"With the temperatures below zero, we will be able to provide the teams with a perfectly prepared hill, just what the world's best ski jumpers are used to here in Engelberg.

"Right now I'm convinced that we can look forward to a ski jumping weekend with great conditions here in Engelberg."

Japan's Ryōyū Kobayashi is the World Cup leader so far after winning three of the five events on the circuit.

He has 420 points and with 100 available for a win cannot be overhauled until the second event in Switzerland as second-placed Pole Piotr Żyła has 285.

Qualification will take place tomorrow before the first competition on Saturday (December 15) and the second a day later.

It is the last men's event before the prestigious Four Hills Tournament begins in Oberstdorf in Germany on December 30.

The women's event is the first since the Lillehammer Triple opened the season with three competitions in Norway.

Qualification will also be held tomorrow before two competitions in as many days.