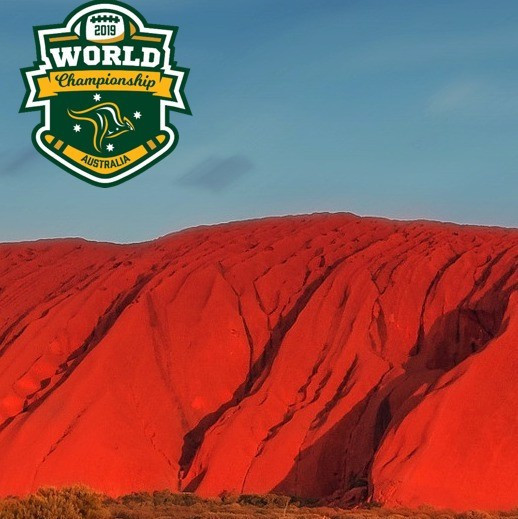 The International Federation of American Football (IFAF) has pushed back the 2019 Men's World Championship to 2023.

Australian city Wollongong was only announced as the host of the 2019 edition in September of this year.

But the IFAF have now delayed the event for four years due to "compressed planning timelines outside of IFAF's and Gridiron Australia's control".

It will instead be held in 2023 as that is the next "natural slot" for the competition, it is claimed, but no further details for the switch have yet been revealed.

Australia are still in line to host with the event provisionally awarded to the country.

"We are grateful to our diverse IFAF membership and Gridiron Australia in particular and are excited to announce such an impressive list of World Championships," said IFAF President Richard MacLean.

"As IFAF continues its renaissance, this slate of events and widespread footprint shows the interest in American football across the globe and will provide people of all backgrounds an opportunity to interact further with the sport."

The news comes after a troubled period for American football with two different groups claiming to be in charge.

MacLean was confirmed as President of IFAF by the Court of Arbitration for Sport in March, despite protests from the rival faction.